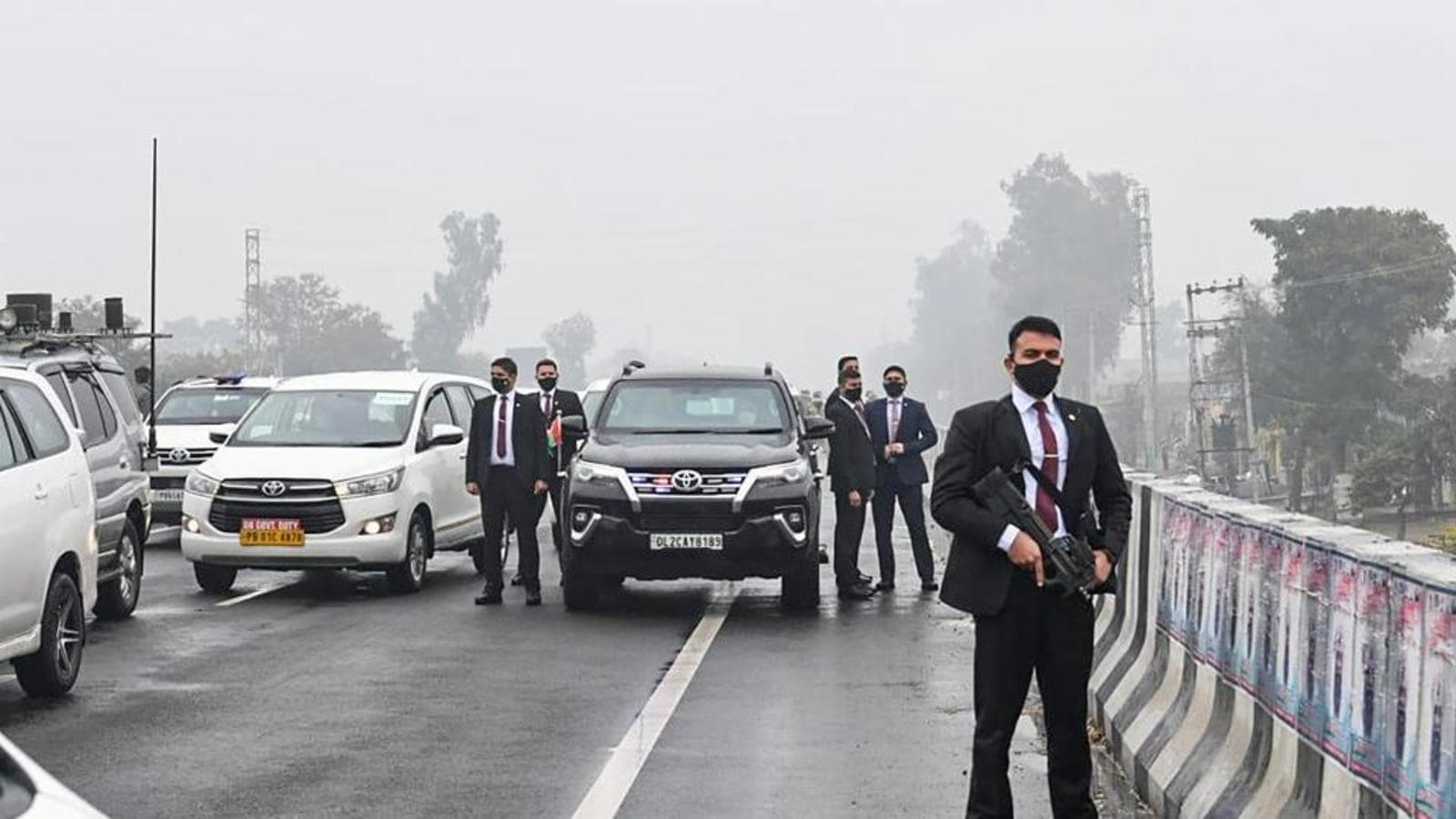 Some Supreme Court lawyers received an anonymous, pre-recorded call from a group claiming responsibility for Prime Minister Narendra Modi’s security breach at Punjab and warning of dire consequences should the apex court take up the case.

The call was received my some of the lawyers in the morning, at around 10.40 am, the same time when the court was hearing a public interest litigation on the matter, and decided to set up a committee to look into the breach.

After several lawyers complained of receiving the call ,not once but twice during the day, the Supreme Court Advocates-on-Record Association (SCAORA) wrote to Supreme Court Secretary-General Virender Kumar Bansal seeking appropriate action as this was a breach of privacy with some of the lawyers who received the call suspecting that their mobile phones containing sensitive data could have possibly been hacked. One of the lawyers addressed a complaint to the Delhi Police Commissioner of Police to initiate a probe against the person behind the calls and referred a copy of the complaint to the National Investigation Agency (NIA) as well.

SCAORA in its letter said, “Several members of SCAORA received an anonymous, automated pre-recorded call from number +447418365564, once at approximately 10.40 am and another call at 12.36 pm on January 10 fastening responsibility for Prime Minister Modi’s security breach during his visit to Punjab on January 5 on Sikhs for Justice (SFJ) from US, wherein it was stated that SFJ is responsible for blocking PM Modi’s cavalcade at Hussainwala flyover in Punjab.”

The Sikhs for Justice is a banned separatist group based in the US which seeks secession of Punjab from India. Gurpatwant Singh Pannun, an attorney at law in the US is considered to be the face of SFJ.

The timing of the call corresponded to the moment when the Court was hearing the PIL filed by NGO Lawyers Voice demanding steps to avert similar security breaches in the future. It also sought action against those responsible for the situation when PM Modi’s cavalcade was left stranded on the flyover for about 20 minutes.

The letter went on to state that “the caller further warned the Supreme Court judges to refrain from hearing the PIL filed by NGO Lawyers Voice seeking probe into the security breach on the ground that the SC has not been able to punish the culprits of the 1984 anti-Sikh riots.”

SCAORA President and senior advocate Shivaji Jadhav said, “Our demand is that the person responsible for these calls be identified and appropriate action be taken against such person. There is a genuine concern among the advocates-on record (AoR) in the Supreme Court that the sensitive data on their mobiles could be hacked. We are also worried about the privacy of our members and any enquiry or investigation from the top court will be welcome.”

Advocate Nishant Katneshwarkar was one among many lawyers in the top court who received the calls. He said, “I got a call from +447418365564 and the display screen showed the call to be from United Kingdom. It was a recorded message, which was repeated a little after 12.30 pm.” He confirmed that the content of the call was the same as indicated in the SCAORA letter.

Another lawyer Deepak Prakash practicing in the Supreme Court reported the incident to the Delhi Police in a written complaint addressed to Commissioner of Police Rakesh Asthana. “The said callers have claimed themselves to be a group from the United Kingdom and are calling from untraceable numbers +447418365564 which are registered under the name of “Likely Sales”. The said callers have categorically stated as follows “What did the SC do for the 1984 riots…nothing”.”

Terming it to be a “serious criminal act” committed by an anti-national group, Prakash stated in his complaint, “The said calls are terrifying and have created fear in the AoR fraternity, who have been warned of dire consequences by the said group. Strict action must be taken immediately, failing which might lead to threat to the majestic powers of the Supreme Court and huge outbreak of riots, compromising on the national security and interest of the nation.”

SCAORA also requested the SC Secretary General to take immediate action as the incident amounted to violation of privacy of the AoRs . “Their (lawyers’) registered mobile numbers are out in public domain and have been compromised as all confidential data and sensitive information pertaining to cases before the Supreme Court and banking details are stored on their mobile phones and the miscreants may misuse the sensitive data, if the mobile phones are hacked,” its letter said.

Four railway stations in Bengaluru to be equipped for differently abled...

7 plots bought in J&K by outsiders, all in Jammu: Centre

With Aryan Khan back home, here is where the drugs-on-cruise case...