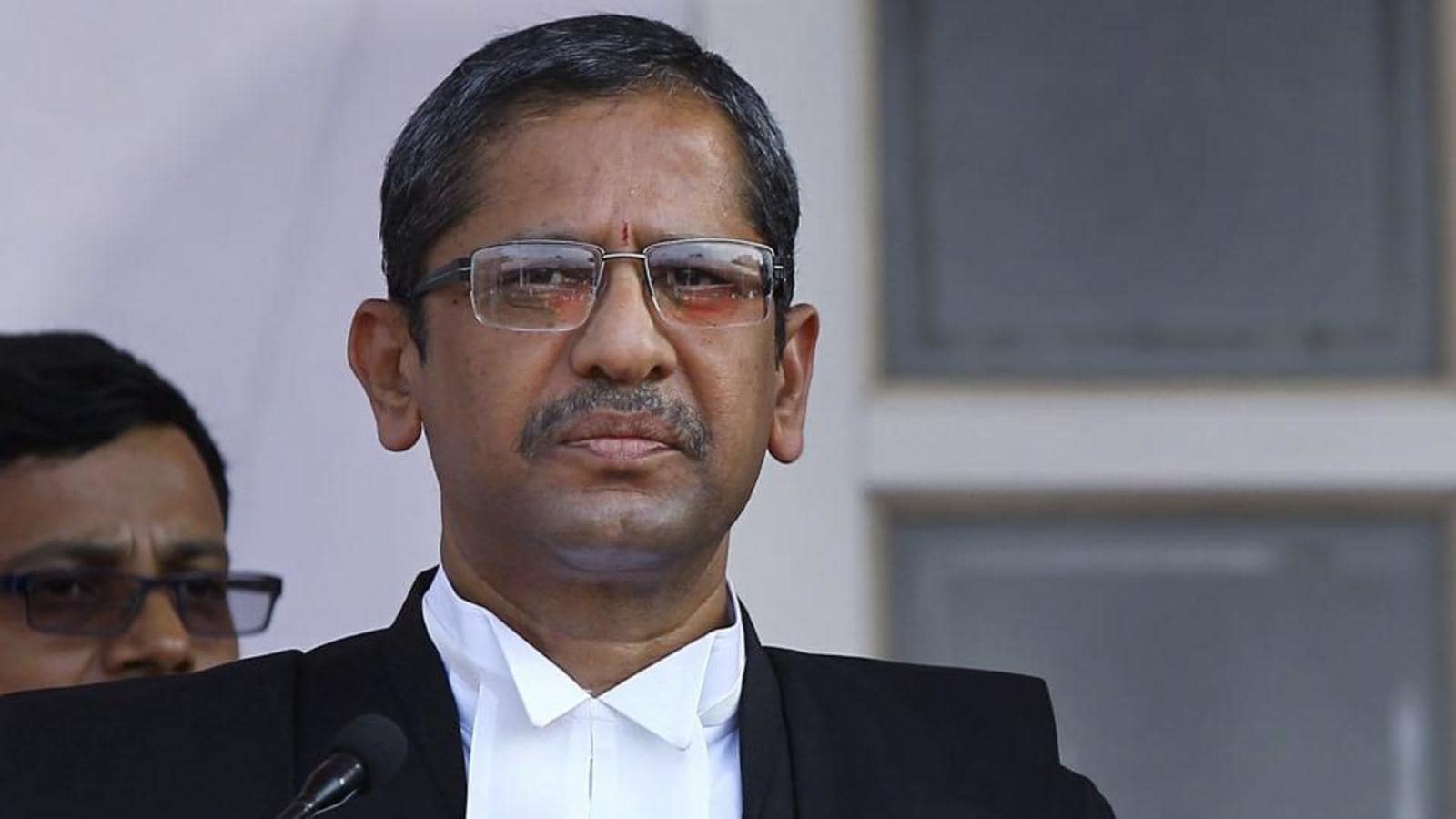 The bench, which also comprised justices AS Bopanna and Hima Kohli, rued that the PMLA was being diluted by the manner in which it was employed in several cases

New Delhi: The Prevention of Money Laundering Act (PMLA) will lose its relevance if the Enforcement Directorate (ED) used the legislation indiscriminately, observed the Supreme Court on Wednesday.

“If you indiscriminately start using ED proceedings, then the Act will lose its value,” said a bench, headed by Chief Justice of India NV Ramana as it heard an appeal by a Jharkhand-based company in a money laundering case.

The bench, which also comprised justices AS Bopanna and Hima Kohli, rued that the PMLA was being diluted by the manner in which it was employed in several cases. “Not just this case. If you start using it as weapon against ₹1,000 (money laundering) case, ₹100 case, then what will happen? You cannot put all people behind bars,” it added.

“Every case if you want to use, it doesn’t work. This is not the way it works…Such indiscriminate use will affect the value of Act,” the bench told additional solicitor general SV Raju, who represented ED in the two cases.

Steel company Usha Martin Limited has moved the top court against an order of the Jharkhand high court in a case relating to export of iron ore fines (IOF). The firm challenged the ED summons issued to it in connection with the criminal proceedings pending against it before a CBI court. After the high court declined to stay the summons, the firm moved the top court.

On Wednesday, the Supreme Court issued notice in the matter and granted protection from coercive action to the firm.

India asks Pakistan to punish those behind killing of 2 Sikh...

The diet worked for them. Now their pets are on it.