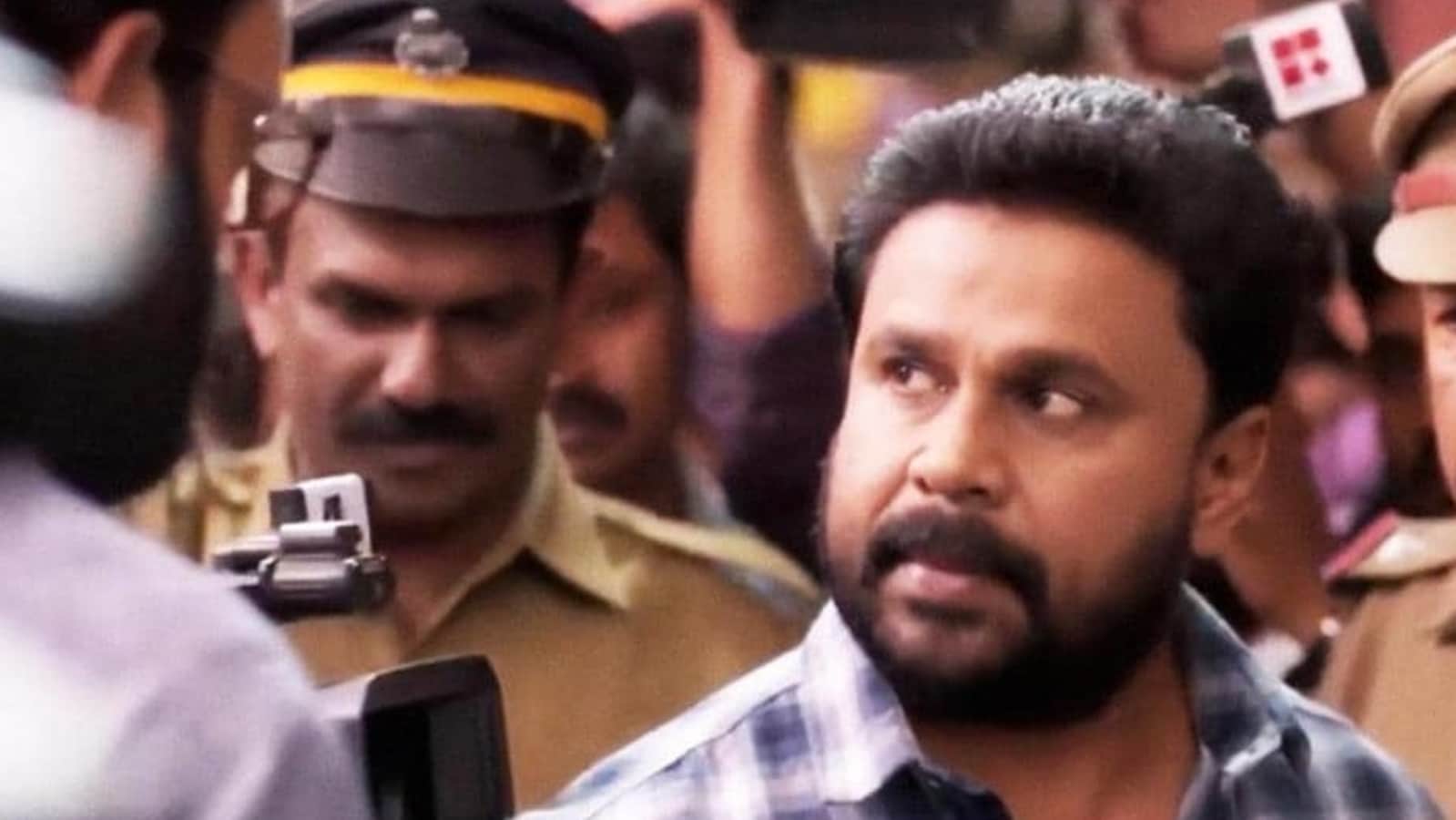 The Kerala police crime branch on Sunday registered a fresh case against Malayalam actor Dileep, his brother and four others for allegedly threatening the investigating officer in the 2017 actor abduction and sexual assault case.

The case took a fresh turn after director Balachandra Kumar’s interview to a TV channel in December last year in which he claimed Dileep was in possession of tapes of the assault. He also submitted several audio tapes to the police. In one of the tapes, one person allegedly identified as Anoop, Dileep’s brother, can be beard talking about a conspiracy to kill investigating officer Baiju Paulose. The conservation allegedly took place in November 2017 at the actor’s house in Aluva in Ernakulam district, the crime branch has said in its FIR.

In another audio clip, a muffled voice is heard talking about using a truck to run over Paulose.

“We may have to look at another ₹one-and-a-half crore in this regard,” the voice was heard saying, the crime breach pointed out in the FIR. The new FIR has been filed against six Dileep, brother Anoop, another relative Suraj, and two others (Appu and Babu) and a man director Kumar addressed as the ‘VIP.’

IMD alert: These 14 states, UTs may see heatwave, duststorm till...

Ex-servicemen yet to get pension for April

Is certain amount of stress good for the body?