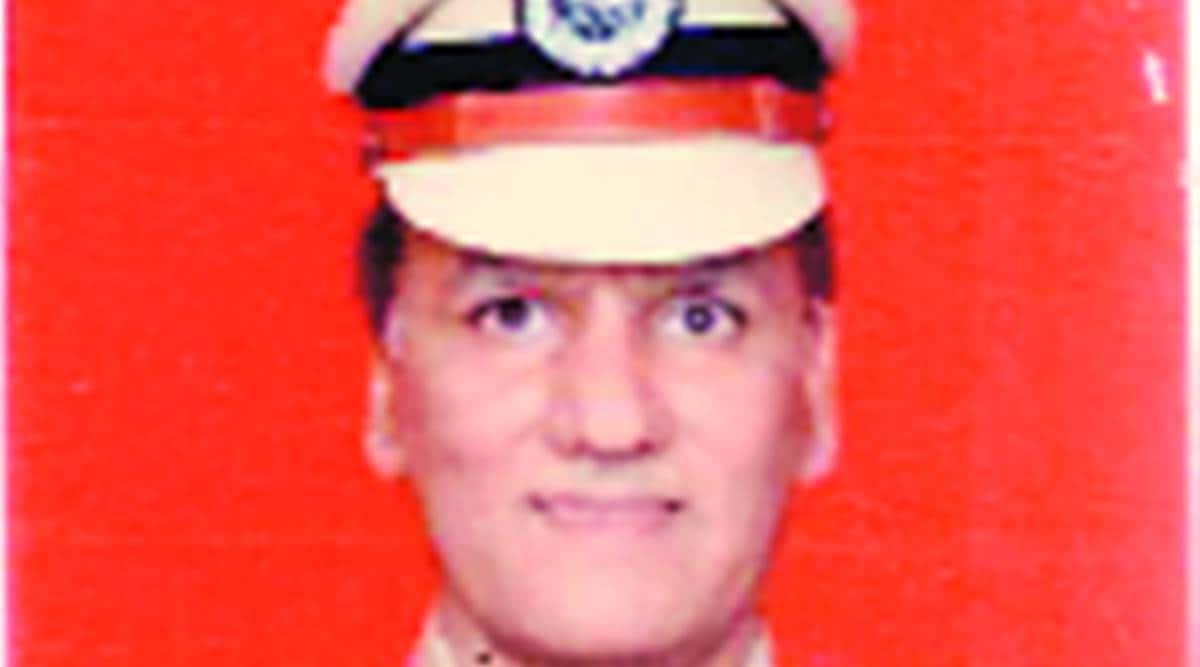 Political links in cases of land grab, most of which are in Goa’s coastal belt, are being examined by a Special Investigation Team (SIT) set up by the state government, Goa IGP Omvir Singh Bishnoi said on Friday.

Bishnoi said the team has so far made 15 arrests, including three key accused — Rajkumar Maithi, Royson Rodrigues and Sandric Fernandes.

Asked if politicians were involved in land grab, he said, “Right now, we have a confessional statement of an accused.  Yes, they have named some politicians but before we arrest them, I will not name them.”

He said that most of the 95 cases that are under the SIT’s scanner were in areas of Anjuna, Assagao, Badem, Calangute, Mapusa, Nerul, Parra and Reis Magos in North Goa and some from Vasco and Margao in South Goa. “The cases are mostly from coastal areas where the value of land is higher,” Bishnoi said.

The Goa government constituted the SIT on June 15 to probe land grab cases. The SIT is led by Nidhin Valsan, a Crime Branch SP.

According to the police, accused Royson Rodrigues of Siolim, was allegedly involved in the illegal transfer of 60 properties in Anjuna, Badem-Assagao and Parra in North Goa of which complaints had been received in case of 12. Maithi allegedly forged land records with the state’s Archives department and fraudulently transferred eight properties to his name. The police claimed that he fled to Dubai but was arrested by the Goa Police at the Mumbai Airport on Thursday.

The modus operandi, the police said, has been similar. In cases against Maithi, Rodrigues and Fernandes, the complainants were residents of Mumbai who owned land in Goa that, they alleged, was fraudulently transferred to their name by the accused for selling it to third parties.

While the three latest accused in the case have been remanded to five days in police custody, some others have been released on bail.

Police said many of the cases are linked to one another and if those who have got bail in one case are found involved in other cases, they will be re-arrested.

Who will be CM? Sawant, Dhami in Delhi today for BJP...

Rijiju on CJI’s rebuke to media: ‘India has most independent judiciary’

Supreme Court seeks status of benefits given to migrant workers

In talks with India over sanction risk due to S-400 Russia...