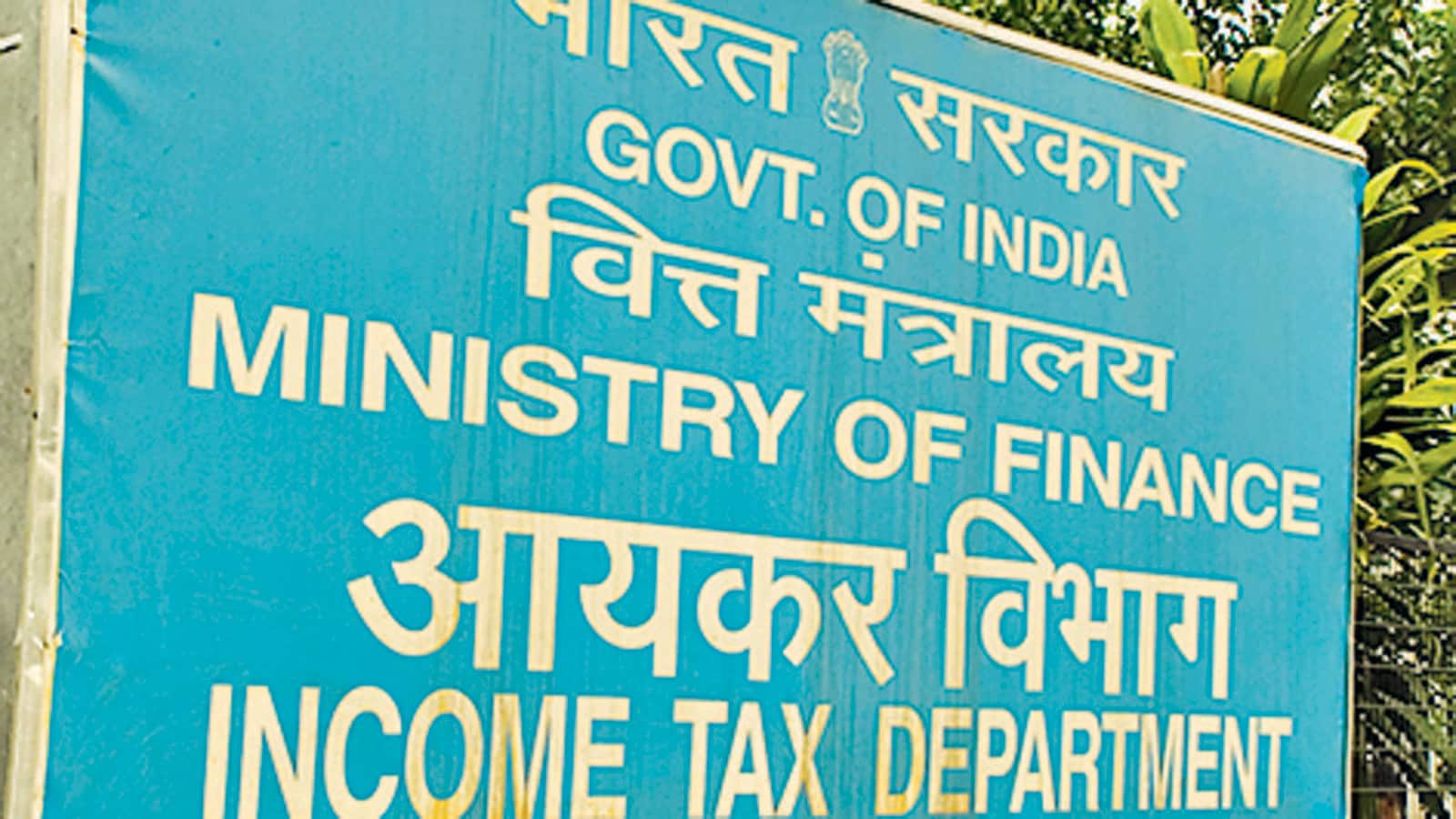 A popular store chain in Tamil Nadu underreported sales worth more than ₹1,000 crore in order to evade tax, the income tax department said in a press note on Tuesday.

The department said their searches and seizures of incriminating evidence revealed that the group “systematically” suppressed sales by “manipulating their books of accounts,” the tax department said in a statement. “The extent of suppression of sales is found to be more than ₹1,000 crore over a period of several years,” the statement read.

“It was also found that the assessee had made unaccounted cash purchases of about ₹150 crore in textile division and jewellery division, during the past few years.”

More than 100 of the I-T officials had conducted searches at more than 30 premises in the districts of Chennai, Tirunelveli, Madurai and Coimbatore on December 1.

The search operations included eight places in Chennai. The retail chain of stores primarily cater to the lower and middle income group. According to their website their showrooms sell textiles, jewellery, vessels, home appliances, water, sweets and a host of other products, at affordable prices.

It is a major shopping hub in Chennai with four out of the six stores present in the city such as in T Nagar and Purasawalkam.

DCGI needs more safety data for Covaxin nod for under 12

WhatsApp empowers 500 villages in India with access to digital payments

49% of parents want offline classes to shut if multiple Omicron...