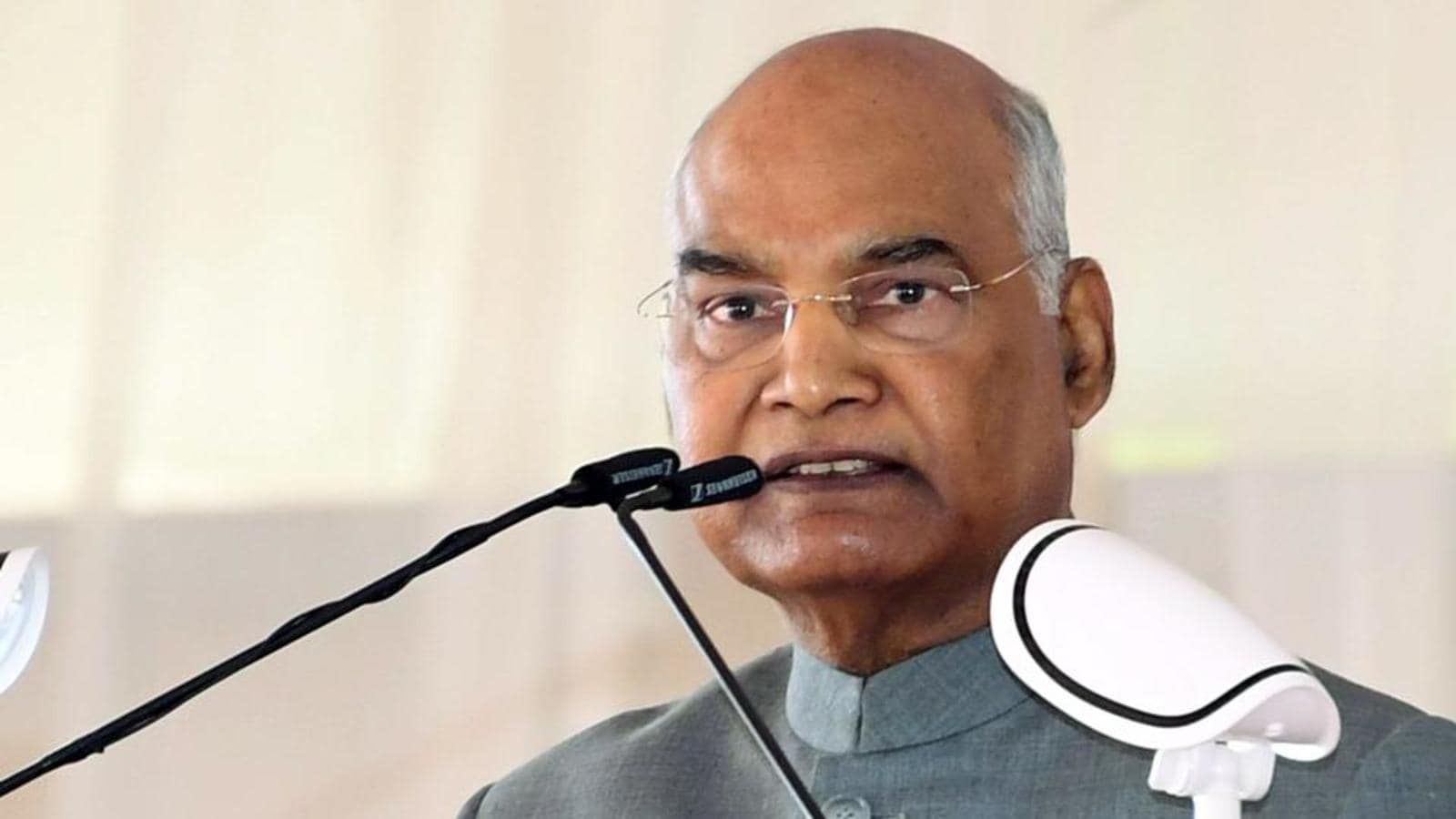 Kovind will read the Constitution’s Preamble, release the digital versions of Constituent Assembly debates, and a calligraphed copy of the Constitution as well as its updated version that will include all amendments till date to mark the day. An online quiz will also be held to mark the occasion.

Union minister Pralhad Joshi on Tuesday said that the online reading of the preamble to the Constitution will be available in 23 Indian languages. “The event is being organised by the Lok Sabha Secretariat and Speaker [Om Birla],” he said. He added Birla will also attend the programme.