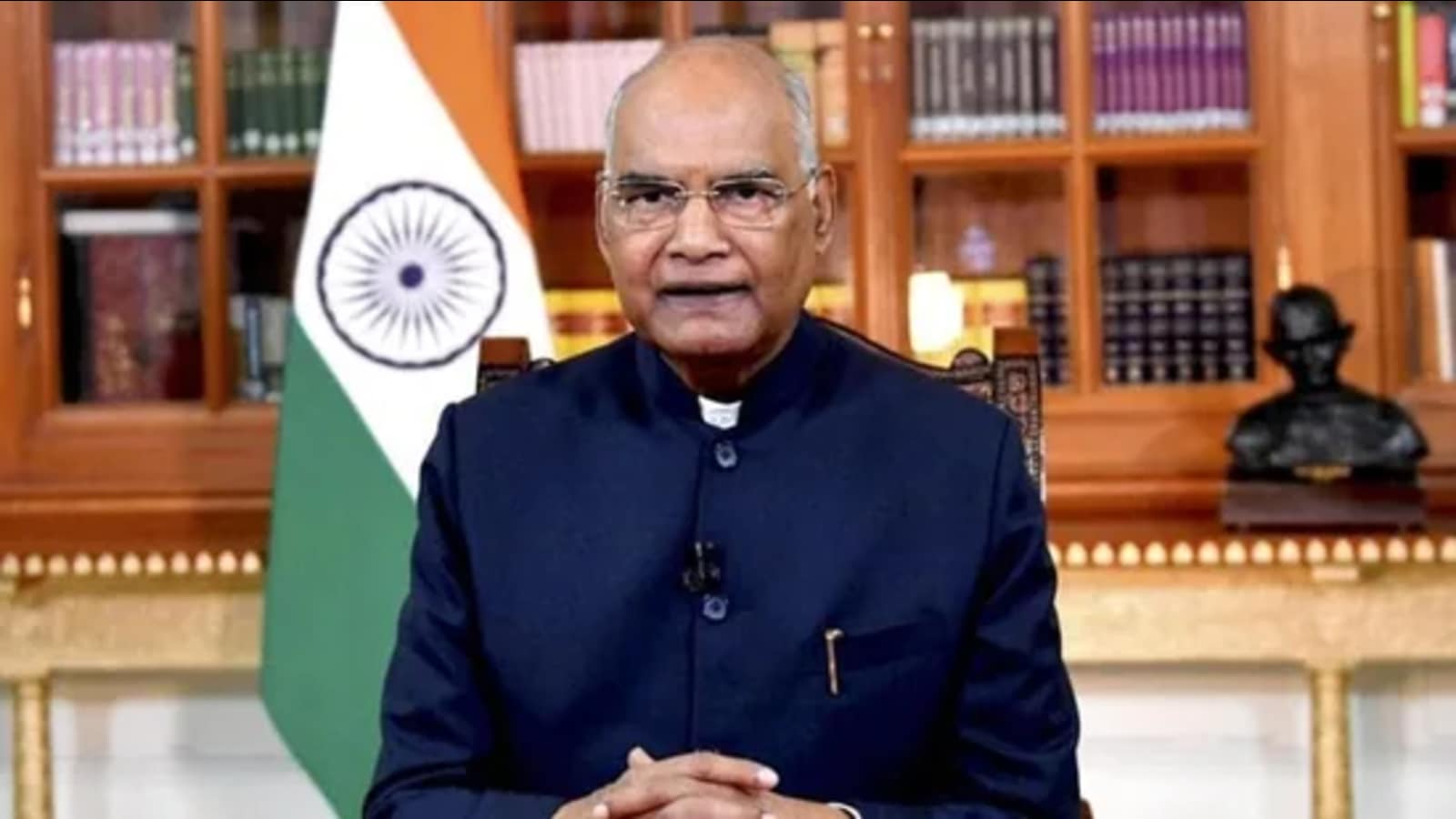 President Ram Nath Kovind’s first foreign trip since the start of the Covid-19 pandemic to Bangladesh to participate in the country’s 50th Victory Day celebrations reflects the importance attached to the bilateral relationship, foreign secretary Harsh Shringla said on Tuesday.

Kovind, who was invited by his Bangladeshi counterpart Abdul Hamid to represent India at the celebrations as a guest of honour, will be the only foreign dignitary participating in the event in Dhaka on December 16.

The president’s three-day visit begins on Wednesday and he will hold meetings with Hamid, Prime Minister Sheikh Hasina and foreign minister AK Abdul Momen. Kovind is scheduled to interact with Bangladeshi freedom fighters and a visiting team of Indian military veterans who fought in the 1971 war that led to the emergence of Bangladesh from erstwhile East Pakistan.

Kovind, who will be accompanied by a delegation that includes Union minister of state for education Subhas Sarkar and MP Rajdeep Roy, will visit places of cultural and historical importance and interact with civil society and the Indian community, Shringla told a media briefing.

The president’s first foreign trip since the Covid-19 outbreak “signifies the importance both countries attach to this visit”, Shringla said. The visit comes at a time when Bangladesh is celebrating the golden jubilee of its independence and the two sides are commemorating 50 years of diplomatic ties and the “great victory over the Pakistan Army and their unconditional surrender to our joint forces” on December 16, 1971, he noted.

“Bangladesh is a central pillar of our Neighbourhood First policy. It is also a relationship where this policy intersects with elements of our Act East policy,” Shringla said.

India was the second country to recognise Bangladesh as a nation even before the formal declaration of independence. A total of 1,660 Indian troops died in the campaign to liberate Bangladesh.

Kovind will start his visit on Wednesday by paying tribute at the National Martyrs Memorial. “The Pakistan Army in its genocidal campaign during the nine-month struggle for liberation killed three million people and committed horrific atrocities. The memorial honours those who died and suffered during this period,” Shringla said.

The president will also visit the Bangabandhu Memorial Museum to honour Sheikh Mujibur Rahman, the father of the nation, before holding a delegation-level meeting with his Bangladeshi counterpart. This will be followed by the meetings of the Bangladeshi prime minister and foreign minister with Kovind.

The Bangladeshi president will host a banquet for Kovind on Wednesday.

On December 16, Kovind will be the guest of honour at the Victory Day Parade at the national parade ground in Dhaka. A 122-member tri-services contingent from the Indian armed forces will participate in the parade. Kovind will also be the guest of honour at a Victory Day reception hosted by the Bangladesh president at the Parliament to mark the conclusion of Mujib Borsho or the year-long celebrations to mark the birth centenary of Mujibur Rahman.

The last visit by an Indian president to Bangladesh was made in 2013 by the late Pranab Mukherjee. Shringla noted that Prime Minister Narendra Modi and external affairs minister S Jaishankar had also visited Bangladesh this year.

In response to a question on whether India’s controversial citizenship law and sectarian violence during this year’s Durga Puja in Bangladesh had impacted ties, Shringla said the relationship was currently going through a “golden chapter”.

“Having visited the country just a short while ago, I would completely dispel any sense or any perception that there is any unease in the relationship…The relationship is an extraordinary one,” he said.

Day before its budget session, SGPC says no truth in allegations...

Remarks on ex-CM Police tell SC panel no case made out...