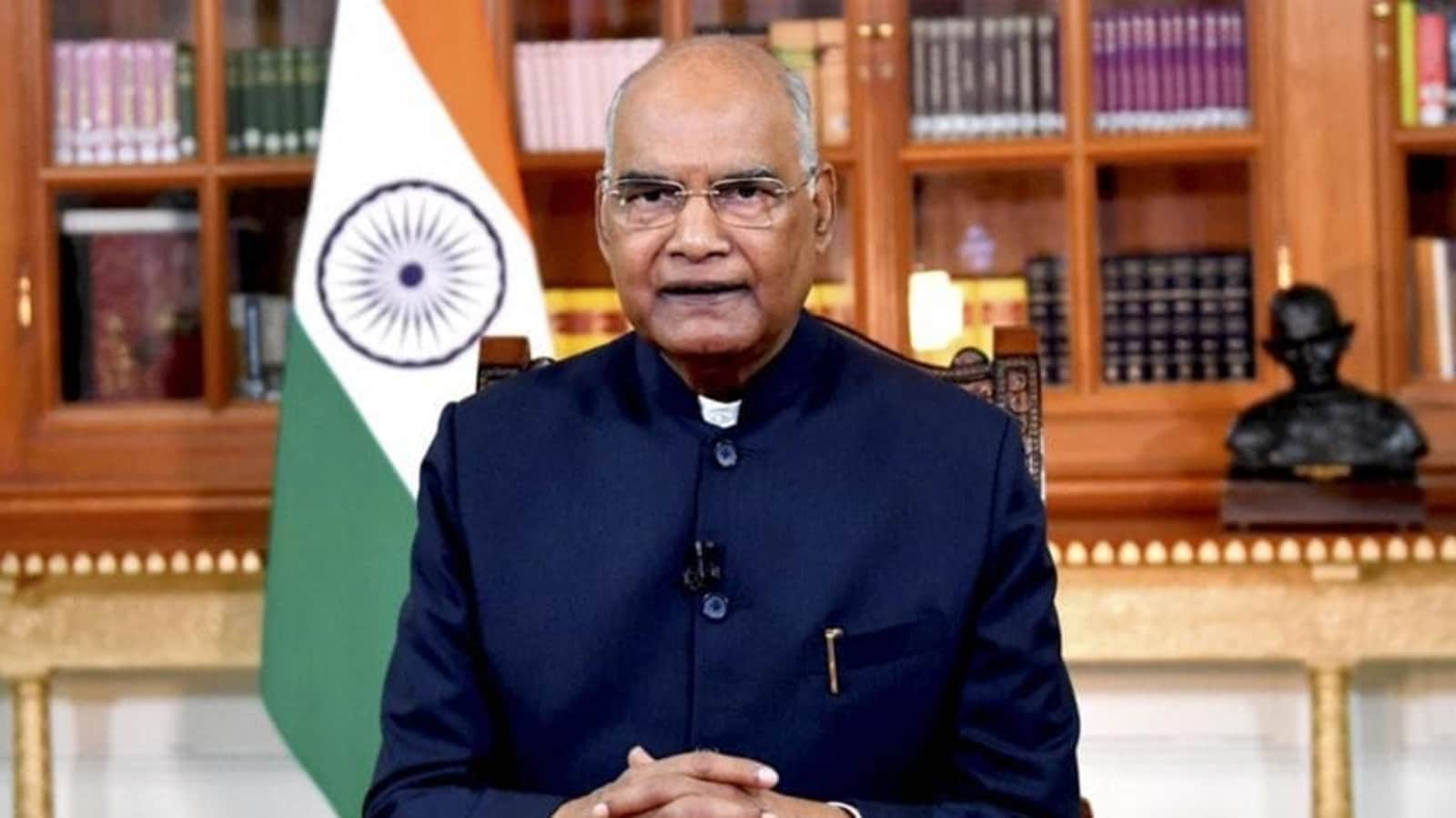 Victory Day celebrations commemorate the win over the Pakistani Army and their surrender to the joint forces of India and Bangladesh on December 16, 1971, foreign secretary Shringla said.

This visit is in context of 50th Victory Day celebrations in Dhaka for which the Bangladesh President Abdul Hamid invited Kovind to represent India as a guest of honour, Shringla said.

The Victory Day celebrations commemorate the win over the Pakistani Army and their unconditional surrender to our joint forces of India and Bangladesh on December 16, 1971, the foreign secretary added.

“The President will be accompanied by minister of state for education Subhas Sarkar and MP Rajdeep Roy. It’s of great historical significance that 2021 commemorates golden jubilee of Bangladesh’s independence, it commemorates 50 years of establishment of diplomatic relations between our two countries,” Shringla was quoted as saying by news agency ANI.

During the visit, Kovind will hold a delegation-level meeting with his Bangladesh counterpart. “Prime Minister Sheikh Hasina and foriegn minister AK Abdul Momen will also call on the President,” he further said.

Section 144 in kitchens, says Congress as tomato prices soar over...

Vijay Diwas: The battles that won the war

‘We rushed out, corridors were filled with smoke’: Residents of Tardeo...