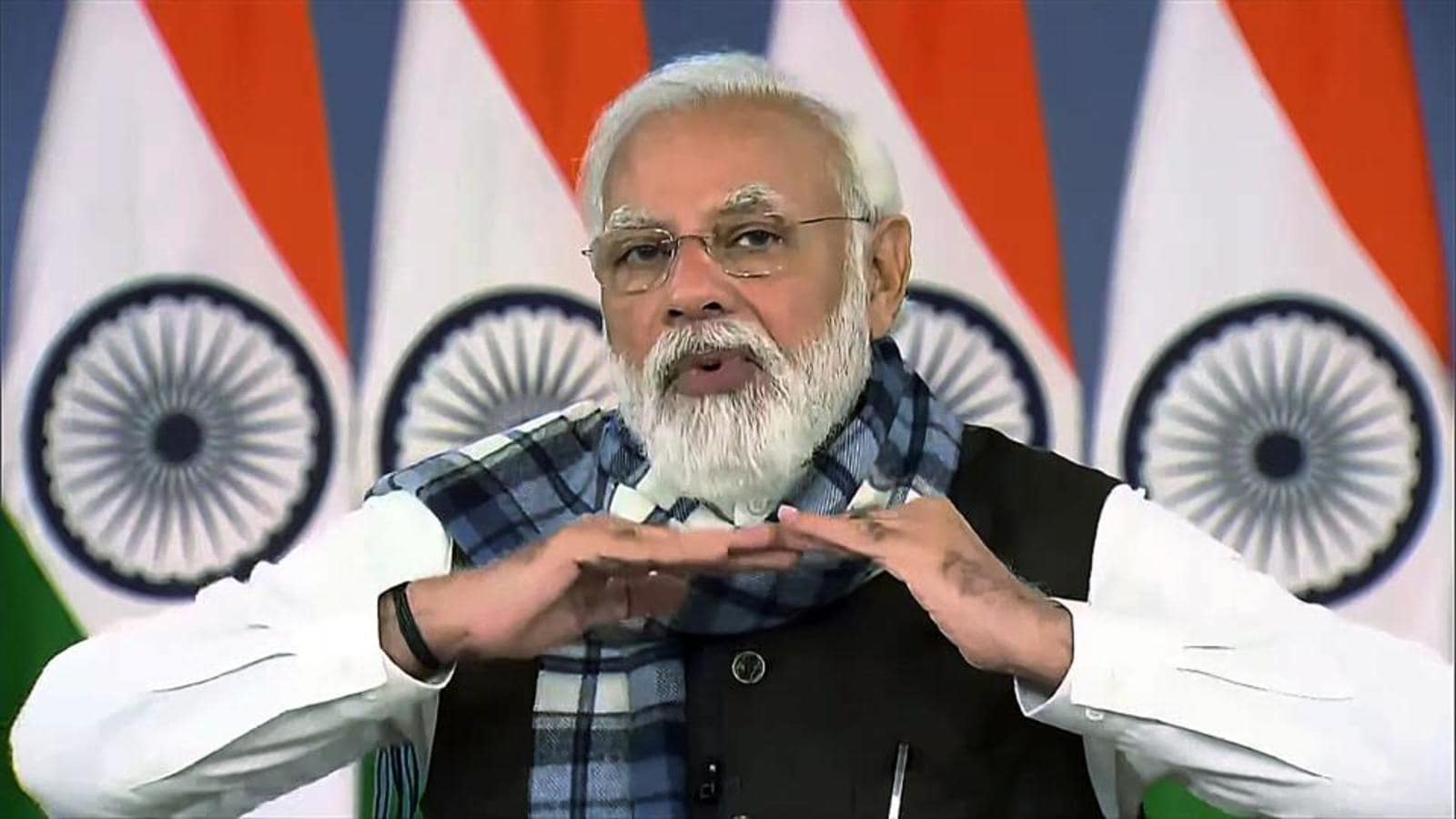 LUCKNOW: Prime Minister Narendra Modi will lay the foundation stone of the Ganga Expressway in poll-bound Uttar Pradesh’s Shahjahanpur on Saturday, officials familiar with the development said on Friday.

The expressway, connecting Meerut to Prayagraj, will pass through 12 districts of Uttar Pradesh and connect the western and eastern regions of the state, officials said.

Terming it the longest expressway in Uttar Pradesh, chief minister Yogi Adityanath on Friday said the Ganga Expressway will give “thrust to the economic activities” and “remove economic imbalance” in the state.

“It will be a step towards converting UP into an expressway state. The Purvanchal expressway has been dedicated to the people by the PM, traffic on the Bundelkhand expressway will be opened soon and the work on the Gorakhpur link expressway and Ballia link expressway is continuing on a war footing,” Adityanath said.

The six-lane Ganga Expressway will also have a 3.5-km airstrip for assisting emergency take-off and landing of Air Force planes. The 594-km-long expressway will be built at a cost of over ₹36,200 crore, officials said.

Starting near the Bijauli village in Meerut, the expressway will extend till the Judapur Dandu village in Prayagraj while passing through Meerut, Hapur, Bulandshahr, Amroha, Sambhal, Badaun, Shahjahanpur, Hardoi, Unnao, Rae Bareli, Pratapgarh and Prayagraj.

An industrial corridor is also proposed to be built along the expressway, officials said.

Ahead of the elections to 403-member state assembly, PM Modi has launched a string of projects in eastern Uttar Pradesh, including Kushinagar international airport, Purvanchal Expressway and Saryu Nahar National Project. He also inaugurated a fertiliser factory and AIIMS at Gorakhpur, nine medical colleges at Siddharthnagar and the Kashi Vishwanath Corridor in Varanasi.

Shreyas Talpade: ‘Have an idea for third directorial, but probably won’t...