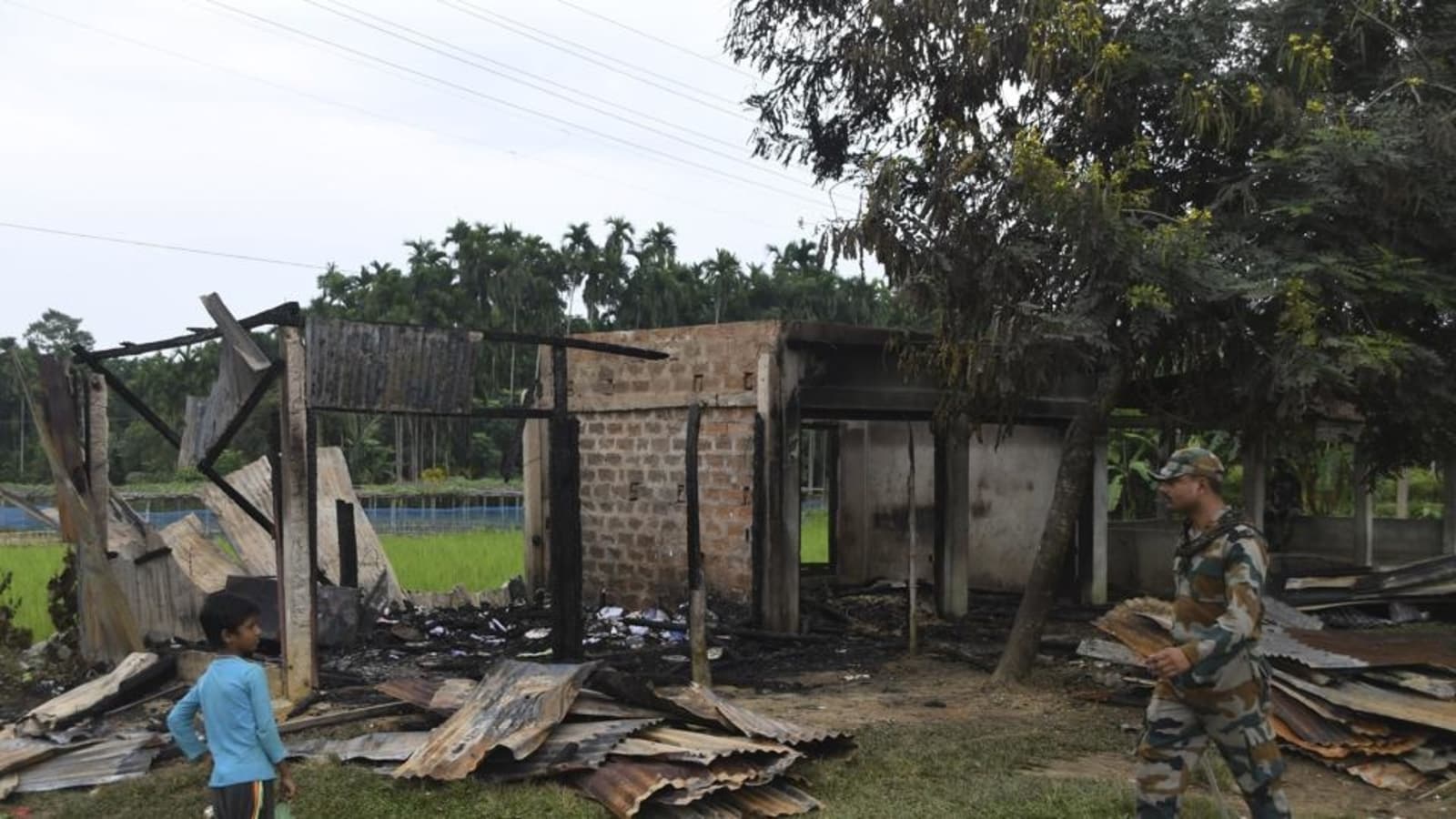 The Tripura Police on Thursday said in a series of tweets that the probe into the communal violence which occurred last week is impartial and claimed that there were attempts on social media to show otherwise.

The Tripura Police are probing the reports of tension among different groups over the alleged vandalisation of a mosque and houses of residents during a rally taken out by the Vishwa Hindu Parishad on October 26 in north Tripura.

In the last week of October, several groups took out protests in Agartala demanding justice for alleged vandalisation of temples and attacks on minorities in Bangladesh during Durga Puja.

The police also claim that there were outside forces which were responsible for creating unrest in the state.

“Some posts in social media projecting doubts on the impartiality of Tripura police in taking action against the perpetrators of recent communal incidents have been noticed. It is reiterated that Police is investigating these cases in a complete impartial and lawful manner,” the Tripura Police said via a tweet.

“Tripura police once again appeals to all not to believe unverified posts on social media and not to like/ retweet those posts since it amounts to rumour mongering,” it further added.

Councillor who switched over to BJP returns to AAP

12 killed after bus falls into river in Madhya Pradesh, PM...

India may begin vaccination for 12-14 year age group from March:...