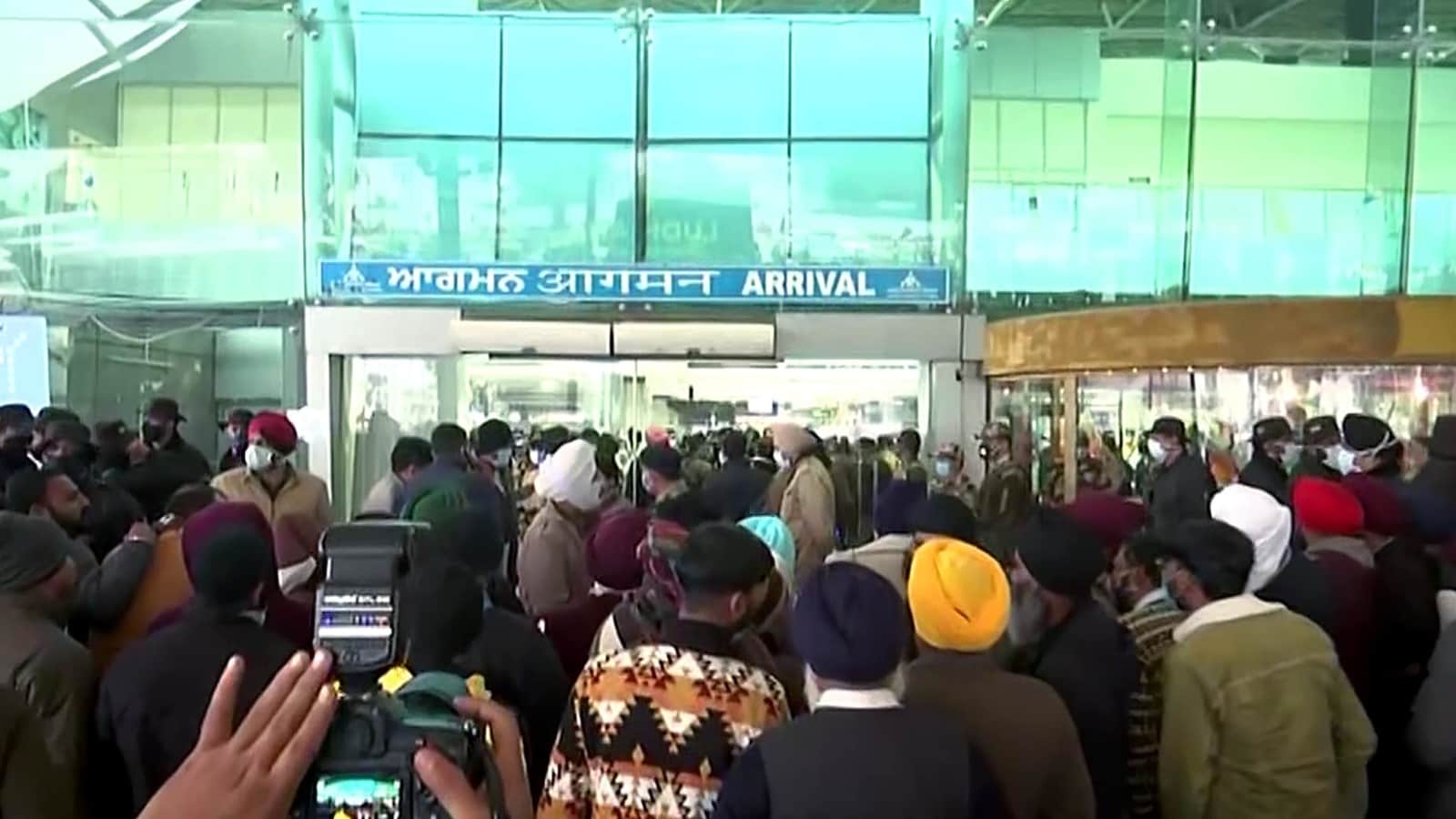 At least 173 passengers on a Rome-Amritsar chartered flight were found to be Covid-positive after being tested on arrival on Friday, officials said.

A probe has been ordered against a private laboratory after a number of flyers who reached here from Italy recently tested positive for Covid-19 amid allegations by several of them that their test reports were incorrect, health officials said on Sunday.

The Airports Authority of India has also replaced the services of the Delhi-based laboratory with a local lab, officials said.

The probe had been ordered after several of the passengers who returned from Italy had alleged that their Covid positive report was not correct as they had tested negative hours before boarding the flight. They had raised questions on the testing practice adopted by the lab. Many among them had even created ruckus at the international airport here.

Some of the passengers who had arrived here at Shri Guru Ramdas International Airport had subsequently tested negative in a re-test later, officials said.

Assistant Civil Surgeon Dr Amarjit Singh said on Sunday, “A probe has been initiated by the Airports Authority of India against the alleged errant working of the lab. The services of the existing Delhi-based lab has been suspended and the new local lab has resumed its working at the airport.”

He said the services of this Delhi-based lab were engaged on December 15, 2021, by the Airports Authority of India.

At least 173 passengers on a Rome-Amritsar chartered flight were found to be Covid-positive after being tested on arrival on Friday, officials said.

This is the second consecutive incident wherein a large number of passengers coming from Italy to Amritsar airport have tested positive for the coronavirus on arrival.

On Thursday, 125 passengers who were travelling from Milan in Italy on another charter flight were found positive after being tested on arrival at the Amritsar airport.

According to the rules of the Union Health Ministry, passengers coming from “at-risk” countries to India have to compulsorily get tested for Covid-19 on arrival at the airport.

All European countries, including Italy, have been deemed as “at-risk” countries by the Union Health Ministry.

Shattering of the aspirations for private ‘English medium’ schools

Predictive typing can guess your crypto private keys: Here’s how to...

Explained: Why shop signs across Mumbai will now compulsorily be in...

Despite favourable court order, Aakar Patel stopped from flying to the...