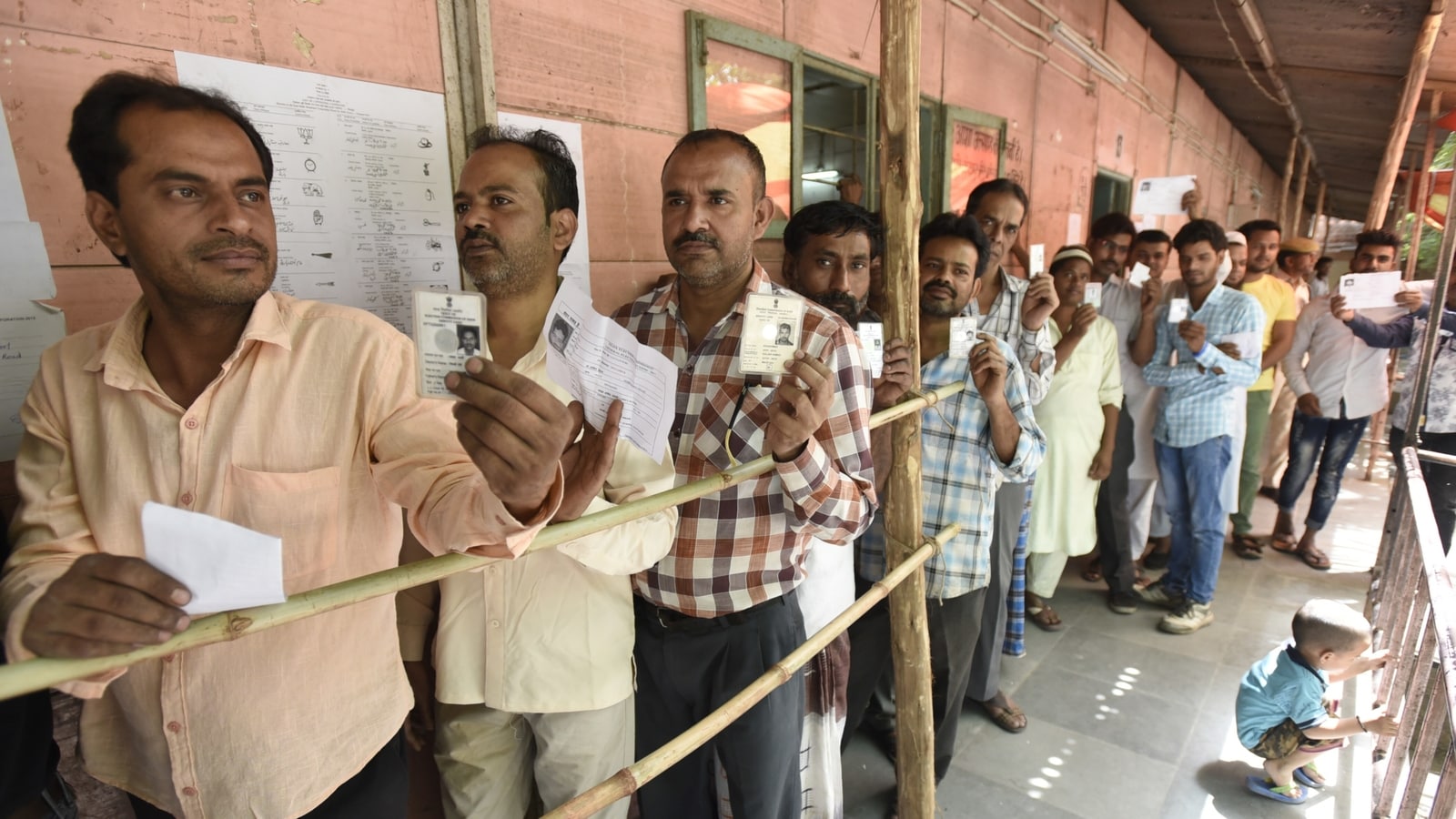 The Union government, which on Wednesday cleared the proposal for several electoral reforms including voluntarily linking Aadhaar numbers to electoral rolls and making the language of the Representation of the People Act, 1950 (the RP Act, 1950) gender neutral, has highlighted that the process is “ongoing and continuous” in its draft bill set to be introduced in the Lok Sabha during the winter session.

HT has reviewed copy of the bill.

The bill proposes an amendment of section 23 of the RP Act, 1950, allowing the linking of electoral roll data with the Aadhaar ecosystem to “curb the menace of multiple enrollment of the same person in different places”. Linking of Aadhaar numbers to voter IDs has been a particularly contentious provision that has been opposed by civil society and opposition parties. The bill, however, makes a provision that no application for inclusion of name in the electoral roll “shall be denied and no entries in the electoral roll shall be deleted for inability of an individual to furnish or intimate Aadhaar number due to such sufficient cause as may be prescribed, provided that such individual may be allowed to furnish such other alternate documents as may be prescribed”.

It further proposes a change to clause (b) of section 14 of the RP Act, 1950 allowing voters to register four times a year, instead of just once. The new dates for registration will be January 1, April 1, July 1 and October 1.

By amending section 20 of the RP Act, 1950 and section 60 of the RP Act, 1951, the bill calls for substitution of the word “wife” with the word “spouse” making the statutes gender neutral. It also seeks to enable the requisition of premises for the purpose of being polling stations, counting, storage of ballot boxes, voting machines and poll related materials by proposing a change to section 160 of the RP Act, 1951.

The Election Commission has been pushing for a wide range of electoral reforms to usher digitisation, remove duplication of voters, and enable remote voting for non-resident Indians (NRIs) and migrant workers, within the country.

Primary school classes likely to resume after Diwali in Odisha