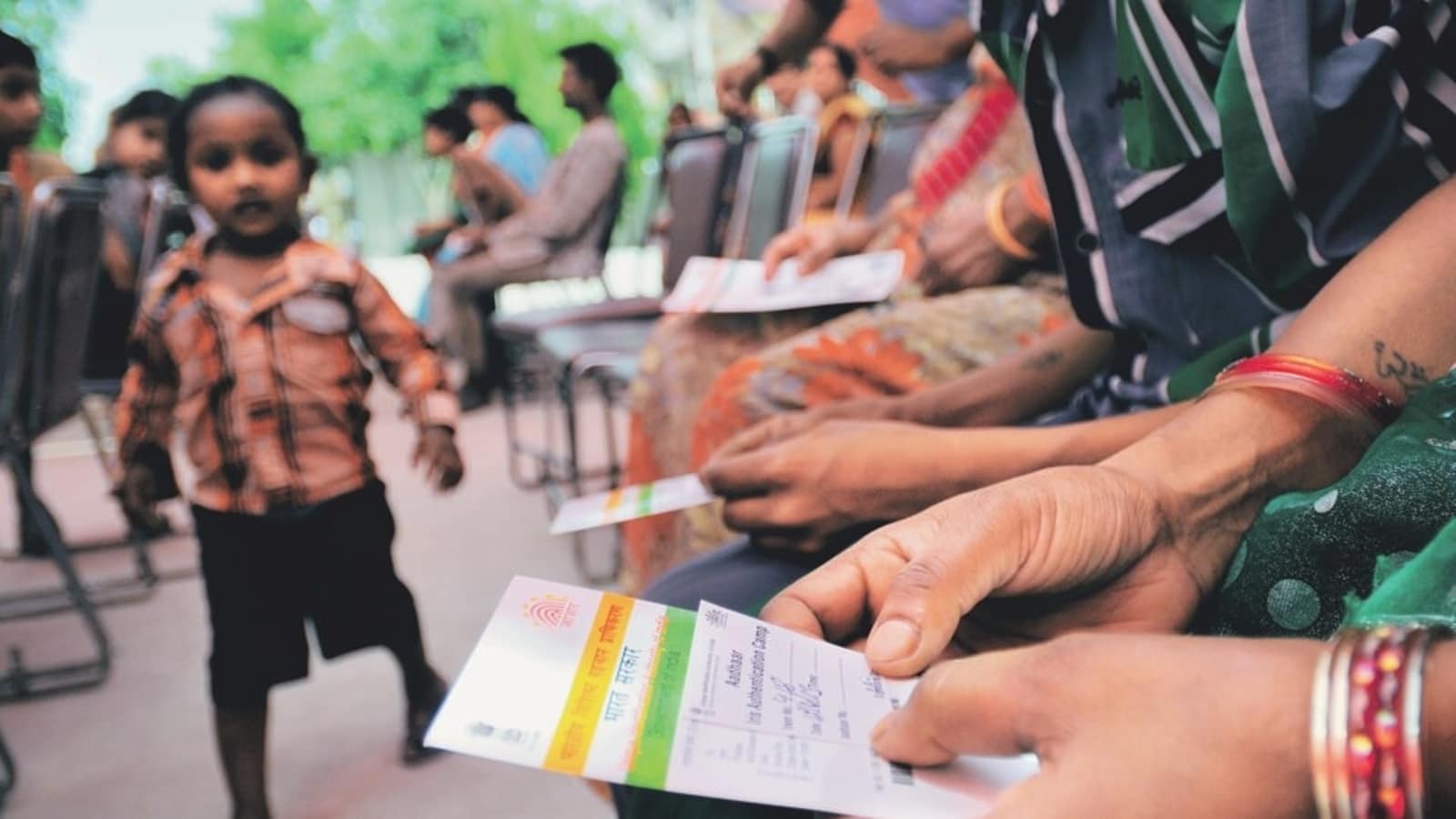 As the government is likely to push for an electoral reforms bill, which may get introduced in the ongoing Winter Session of Parliament, the provision of linking one’s Aadhaar ID with the voter ID gets will get cleared, reports said. The Union Cabinet in its latest meeting on Wednesday is learnt to have cleared the bill on electoral reforms.

This has been a demand of the Election Commission ever since 2015. The EC had launched the National Electoral Law Purification and Authentication Programme to link the Aadhaar number with the voter ID number. It said the linking will weed out multiple enrolments in the name of one person.

At that time, the programme was stalled as the Supreme Court ordered that the use of Aadhaar will remain optional to avail of welfare schemes.

Following this, the EC modified its proposal and said the linking will be optional. If the bill is passed in Parliament, then also the provision will remain optional.

Can Aadhaar and Voter ID numbers be linked now?

How to link Aadhaar card and Voter ID card

3. Enter your details such as name, date of birth etc and search for the entry.

4. An option of Feed Aadhhaar Number will appear where you have to provide your Aadhaar details.

5. Once done, click on submit to link your Voter and Aadhaar card.

UP elections: Brand Modi versus a spirited opposition