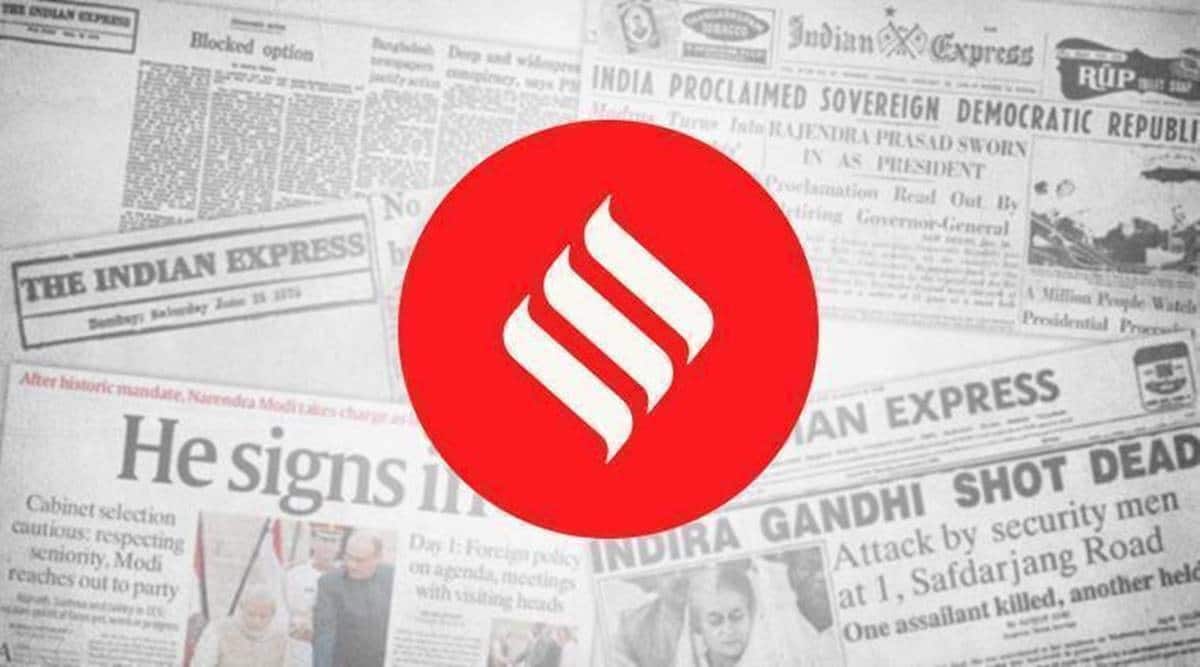 The Drugs Controller General of India’s emergency-use approval (EUA) to Biological-E’s Corbevax vaccine should pave the way for bringing more children under the ambit of the country’s Covid inoculation drive. On Monday, the drug regulator approved the use of the vaccine in the 12-18 age group. Corbevax is the third vaccine approved by the DCGI for children’s use after Covaxin and Zydus Cadila’s ZyCoV-D. But currently, only Covaxin is used in the inoculation drive for children in the 15-18 age group. The project that began on January 3 has, by all accounts, progressed in fits and starts with states often complaining of shortages. Less than a third of those eligible for the vaccine have received both shots. Corbevax, which is being touted as a game-changer in the global fight against Covid, could also help upscale India’s inoculation programme for children.

The latest addition to the country’s vaccine basket has been developed by Biological E in collaboration with two institutions in the US: The Texas Children’s Hospital Centre for Vaccine Development and Baylor College of Medicine in Houston. It uses a harmless piece of the spike protein of the SARS-Cov-2 virus to prepare the immune system for future encounters with the virus. This is a tried-and-tested platform that has been used against the hepatitis virus for decades. Vaccines based on this technique do require longer to develop in contrast to the non-replicating viral vector vaccines such as Covishield or the mRNA shots such as the ones developed by Moderna and Pfizer. But their production can be scaled up much more easily than the vaccines that have been used against the virus so far. Initial reports also suggest that Corbevax is far cheaper than Covaxin.

With the Omicron-driven third wave on the wane, schools and educational institutions have begun unlocking classrooms. Fears that the children could infect the elderly at home have been assuaged to a large extent with more than 80 per cent of the country’s adult population inoculated against the virus. However, given the contagion’s unpredictable ways, the need to strengthen the defences of the people cannot be overstressed. More than 6 crore doses of Corbevax have reportedly been cleared by the Central Drugs Laboratory in Kasauli. In January, the National Technical Advisory Group on Immunisation  had talked of extending the children’s vaccination programme in March. The EUA to Corbevax should help it keep this commitment.

Demolition notice outside home of UP party leader, accused of Prayagraj...

On Presidential polls, Mamata says ‘game not over yet’

Kangana Ranaut turns 35: A look at her family