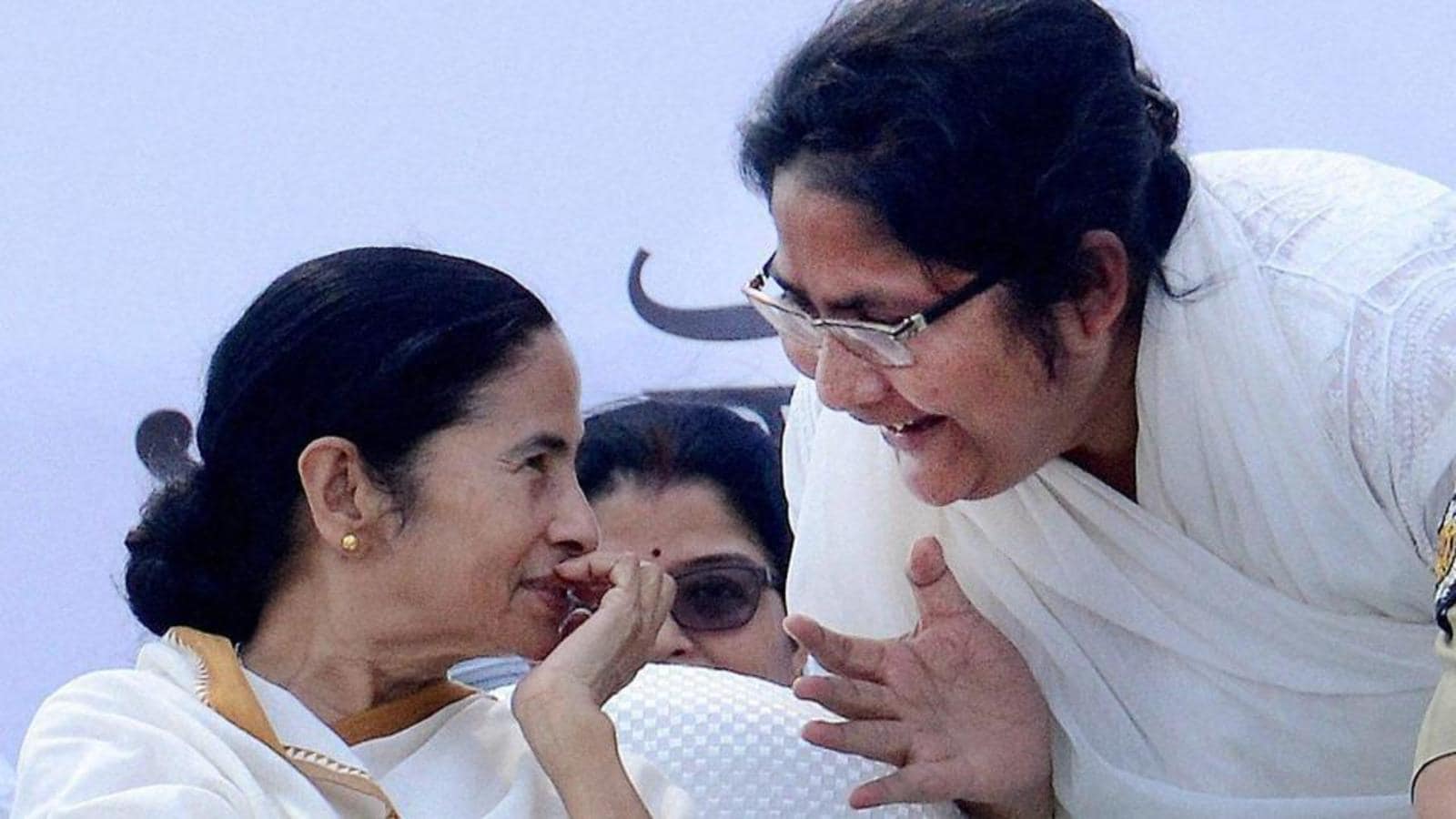 Communist Party of India (Marxist) MP Elamaram Kareem, who was also suspended, said the committee made to probe into the “unruly and violent behaviour” did not consist of Opposition party members

Trinamool Congress (TMC)’s Dola Sen, who was among the 12 members of Rajya Sabha suspended for the remainder of the Winter Session for their “unruly and violent behaviour” during the Monsoon Session, said they are proud of their suspension for raising their voices against the government.

“We condemn the unprecedented suspension of the opposition MPs of the Rajya Sabha… (TMC MP) Derek O’Brien and I were suspended last year too, so this suspension is not a surprise.”

Sen added they are proud disciples of TMC chief Mamata Banerjee and were raising their voices in the Parliament in favour of the people. “And if that leads to a suspension, so be it.” She added the government is afraid of the TMC chief and the Opposition. “Hence the suspension of MPs, which results in less scrutiny in passing draconian laws.”

Communist Party of India (Marxist) MP Elamaram Kareem, who was also suspended, said the committee made to probe into the “unruly and violent behaviour” did not consist of Opposition party members. “The 12 accused, have still not been called to defend themselves. This decision is undemocratic,” Kareem said. “Parliamentary arguments, agitation and disruptions are part of the proceedings. So, how can we be penalised for this?”

The floor leaders of the Opposition leaders were scheduled to meet on Tuesday to discuss the future course of action to resist the government’s “authoritarian decision”. In a joint statement, the leaders called the suspension of lawmakers “unwarranted and undemocratic” and in “violation of all the Rules of Procedure of Rajya Sabha”.

Smriti Irani (who beat Rahul Gandhi in Amethi) in his Kerala...

Free speech to charging for tweets: Everything Elon Musk said about...

Portrait of man who killed Beant, 16 others up at Sikh...