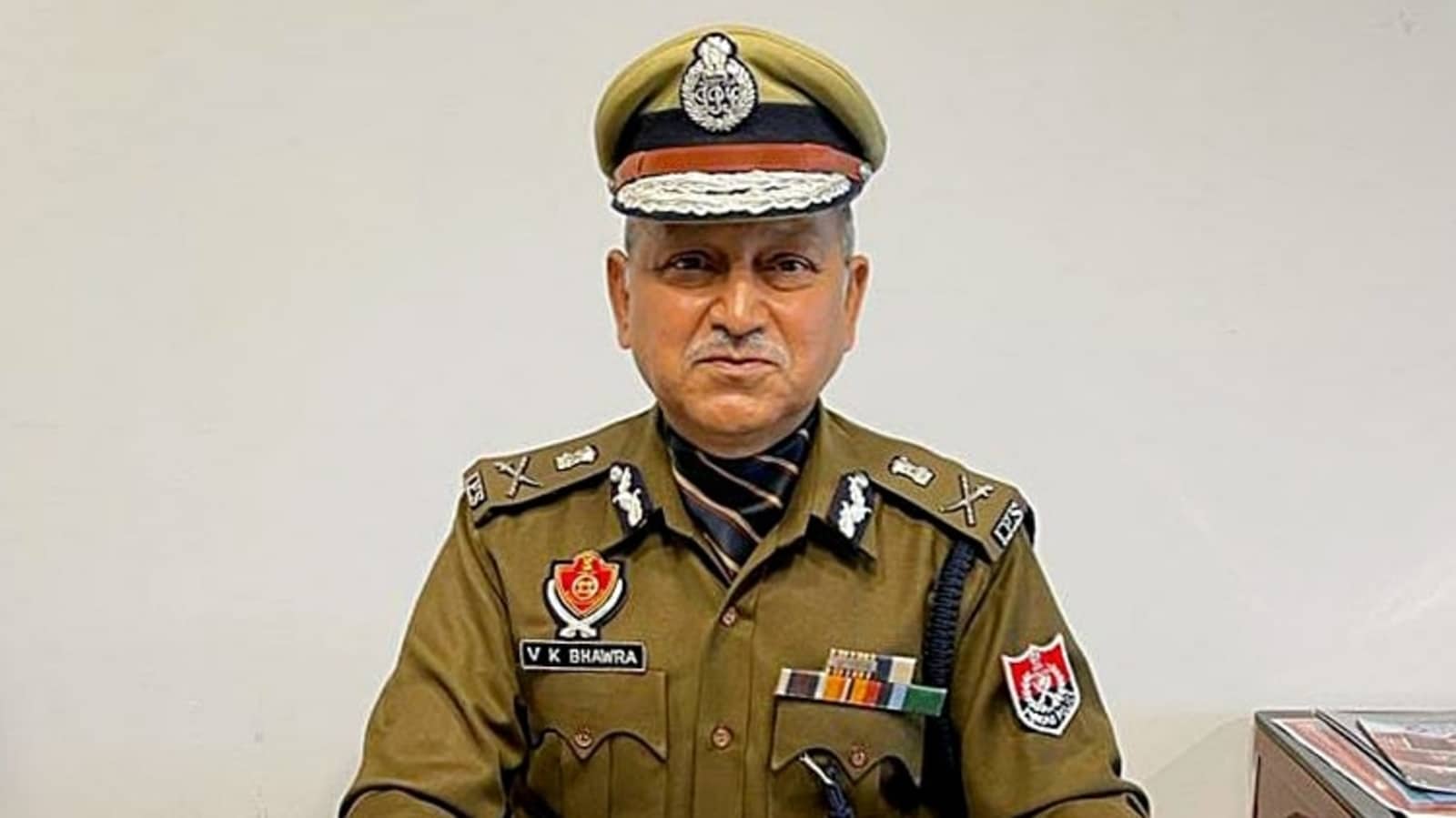 Bhawra will replace 1986-batch IPS officer S Chattopadhyaya, who landed in a controversy over a security breach during Prime Minister Narendra Modi’s visit to Ferozepur on January 5. On Friday, Chattopadhyaya, along with 13 other officers, was issued a show-cause notice by the home ministry for the “major security lapse”.

An official familiar with the matter said Chattopadhyaya was replaced as his name was not included by the Union Public Service Commission (UPSC) in the list of three officers sent to the state government earlier this week and in view of the row over the security lapse.

The two officers other than Bhawra, who was previously the DGP of Punjab Home Guards, in the list were senior IPS officers Dinkar Gupta and Prabodh Kumar.

“On the consideration of the panel received from the UPSC, the Punjab governor is pleased to appoint Viresh Kumar Bhawra, IPS as director general of police, Punjab (Head of Police Force),” an order released by the state government said.

“His term shall be for a minimum period of two years from the date of assumption of office in pursuance of the Supreme Court orders,” it added.

According to the Supreme Court’s guidelines, out of three shortlisted IPS officers by the UPSC, the state government finalises the name of one officer for the appointment of a DGP.

Chattopadhyaya was due to retire on March 31. Channi, along with home minister Sukhjinder Randhawa, however, decided to appoint a new DGP amid the row over the PM’s security lapse, the official cited above said on condition of anonymity.

Bhawra, who served as the state intelligence chief when Captain Amarinder Singh was the chief minister of Punjab, is the third DGP to have been appointed by the Channi government during its brief tenure since September last year. After Dinkar Gupta was removed as DGP on October 4, Iqbal Preet Singh Sahota was given the charge of officiating DGP on November 29. He was then replaced by Chattopadhaya on December 16.

Immediately after his appointment on Saturday, Bhawra transferred 47 deputy superintendents of police.

‘Want them taken back for trial’: UK PM on Vijay Mallya,...

‘There will be more seats…’: Uttarakhand chief minister on exit poll...

Does diet play a role in asthma prevention or treatment?

Watching the war in Ukraine, Taiwanese draw lessons in self-reliance