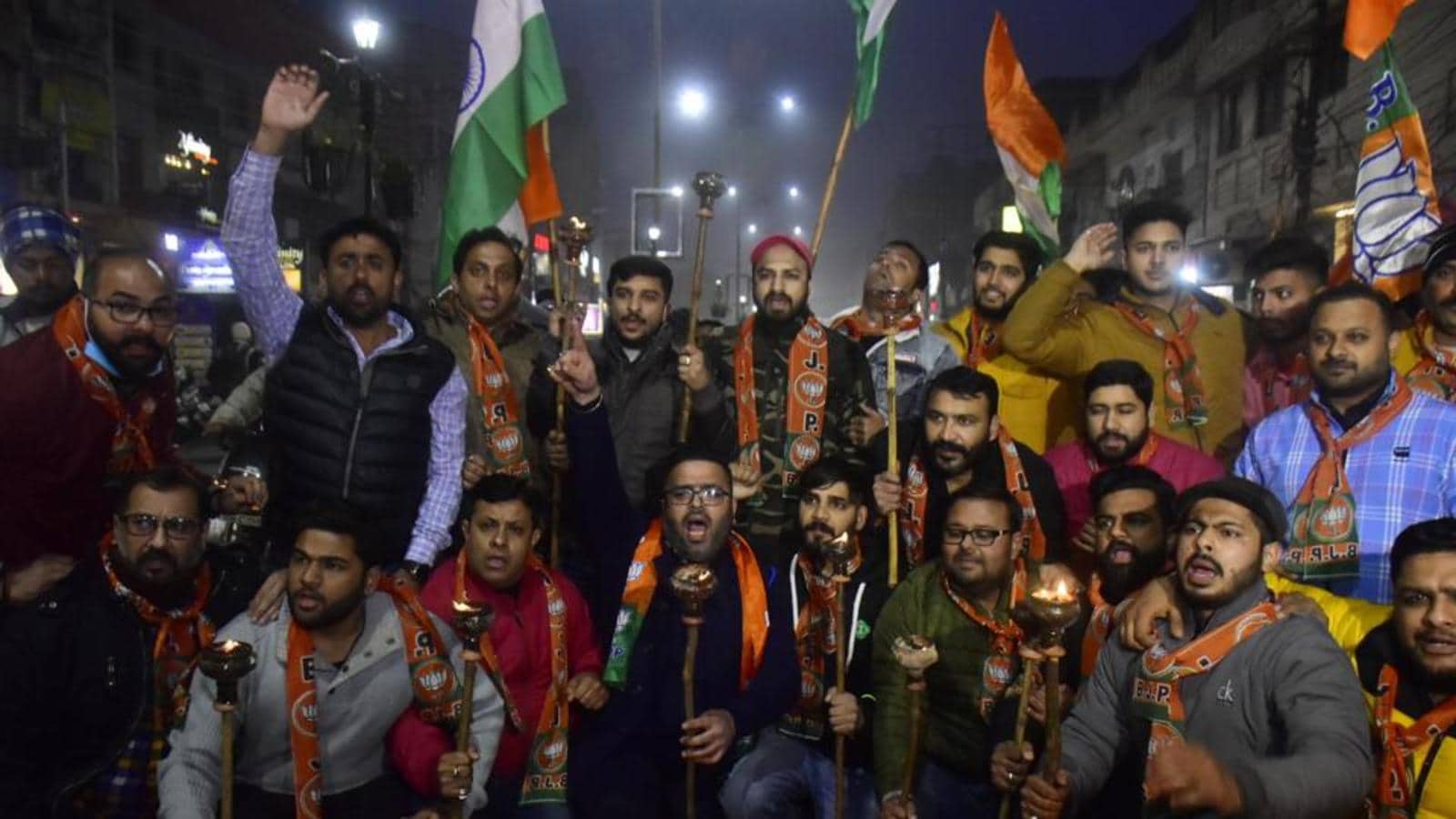 Punjab submitted a preliminary status report detailing the sequence of events leading up to the security breach that held up Prime Minister Narendra Modi’s cavalcade for 15-20 minutes and also filed a first information report (FIR) against unknown people, officials said on Friday.

The report, submitted by chief secretary Anirudh Tewari on Thursday night to the Union home ministry, described the gathering of protesters that led to the blockade as “spontaneous”, and suggested that enough efforts were made to clear the road, one of the officials cited above said on condition of anonymity. But the FIR, registered at Ferozepur’s Kulgarhi police station on Thursday evening, made no mention of the security breach or the obstruction to the PM’s convoy. HT has seen a copy the report.

The FIR was filed under the bailable section 283 of the Indian Penal Code (obstructing public ways), that carries a maximum penalty of ₹200. It mentioned that a police party reached the highway blockade spot after 2.30pm on Wednesday, almost half an hour after the PM’s motorcade left the spot.

Top leaders of the Bharatiya Kisan Union (Krantikari) have claimed responsibility for the incident with its leader, Surjit Singh Phul, saying about 1,000 activists blocked the road at 11 am on Wednesday. But the FIR made no mention of this.

In his report, Tiwari assured the Centre that a detailed probe was ordered by the Punjab government, a second official said on condition of anonymity. A two-member panel led by retired high court judge, justice Mehtab Singh Gill, and principal secretary, home affairs and justice, Anurag Verma, are looking into the lapses. The panel will submit its report in three days, and the outcome will be shared with home ministry immediately, the status report added, according to the second official.

The preliminary report was drafted with inputs from top state police officers who were in charge of the PM’s security, and senior Punjab government functionaries in Chandigarh. On Friday, the Supreme Court asked the central and Punjab governments to suspend the proceedings of their respective inquiry committees into incident until its next order.

PM in Japan for Quad summit, will meet business leaders on...

Snap’s ‘Pixy’ drone can follow you and take your pictures

In a first, eight committees formed to scrutinise Haryana Budget before...

2021 was fifth warmest year in India, impact of global warming:...