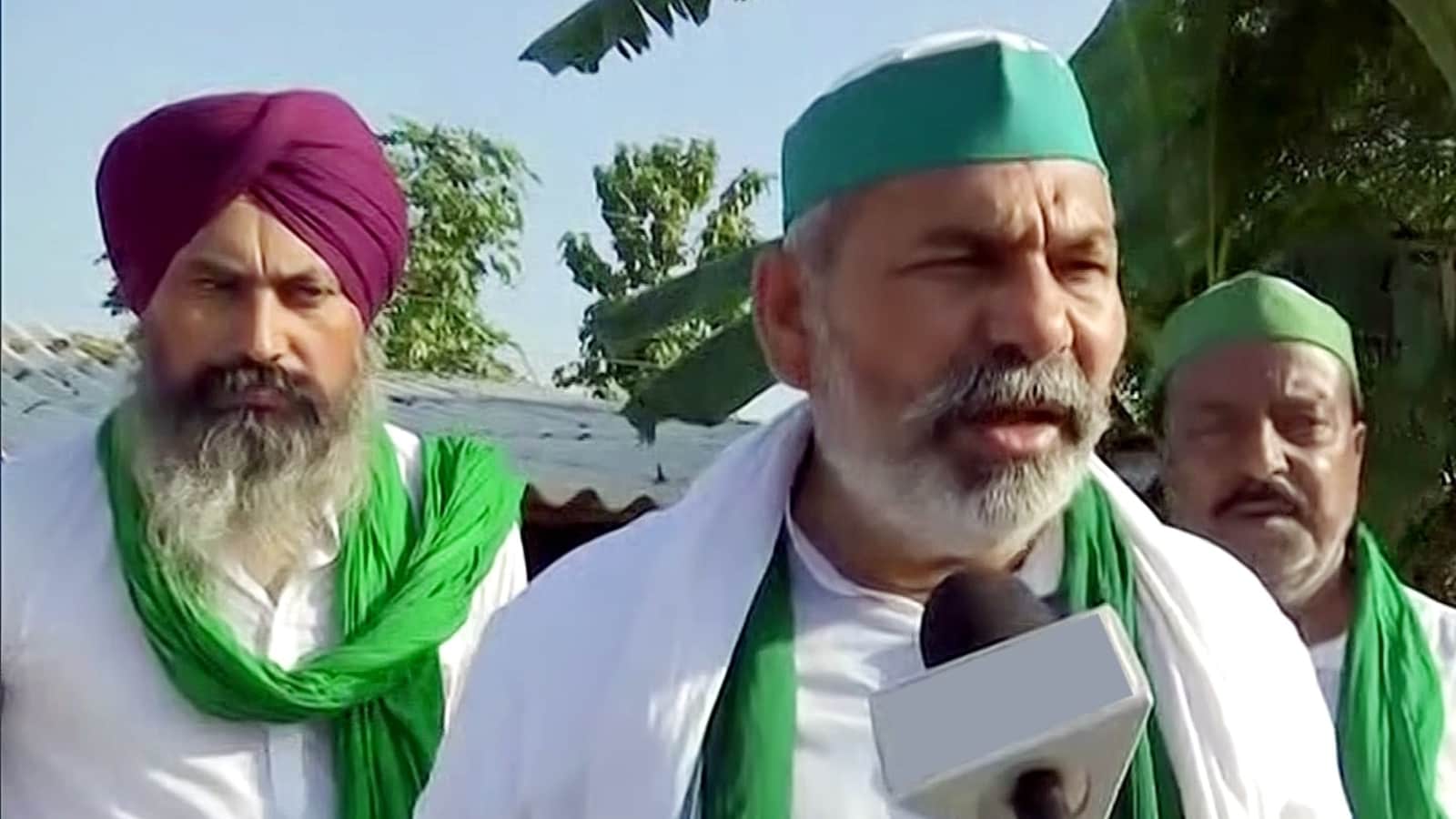 BKU leader Rakesh Tikait further said PM Narendra Modi was a supporter of the MSP when he was the chief minister of Gujarat and wanted a nationwide law to ensure that farmers’ interests were guaranteed.

Bharat Kisan Union (BKU) leader Rakesh Tikait said on Sunday the government of India should mend its ways and bring a law guaranteeing the minimum support price (MSP) for crops, failing which he warned of a major stir on the next Republic Day.

Stating that the farmers of the country have had to deal with a lot this year, Tikait said, “January 26 (Republic Day) is not far, and four lakh tractors and farmers all are present.”

#WATCH | In Mumbai, BKU leader Rakesh Tikait says, “Govt of India should mend its ways and bring a law on MSP. Otherwise, January 26 (Republic Day) is not far, and 4 lakh tractors & farmers all are there.” pic.twitter.com/sBMoJ9N1rI

Tikait made the statement ahead of a kisan mahapanchayat organised in Mumbai wherein farmer leaders called for the defeat of the BJP in all the upcoming assembly elections, while vowing to continue the fight for an MSP law. The farmer leaders also reiterated their other demands, including withdrawal of the Electricity Amendment bill and arrest of Union minister Ajay Mishra over the Lakhimpur Kheri violence.

The mega conclave of farmers was held under the banner of Samyukta Shetkari Kamgar Morcha (SSKM) at Azad Maidan in south Mumbai on the eve of the beginning of the Parliament session. At the gathering, Tikait said Prime Minister Narendra Modi was a supporter of the MSP when he was the chief minister of Gujarat and wanted a nationwide law to ensure that farmers’ interests were guaranteed.

Accusing the Modi government of running away from a debate over the issue, he said, “The Centre should bring a law to guarantee MSP to farmers. There are several issues related to the agriculture and labour sectors that need attention and we will travel all over the country to highlight them,” he said.

Tikait also demanded that financial aid be given to the kin of farmers who died in the year-long protest against the Centre’s three agri marketing laws.

The mahapanchayat, held on the occasion of the death anniversary of social reformer Jyotiba Phule, hailed the farmers’ victory over the Centre withdrawing the three farm laws and vowed to fight for remaining demands, a press release said.

Lok Sabha seeks reports on economic use of paper