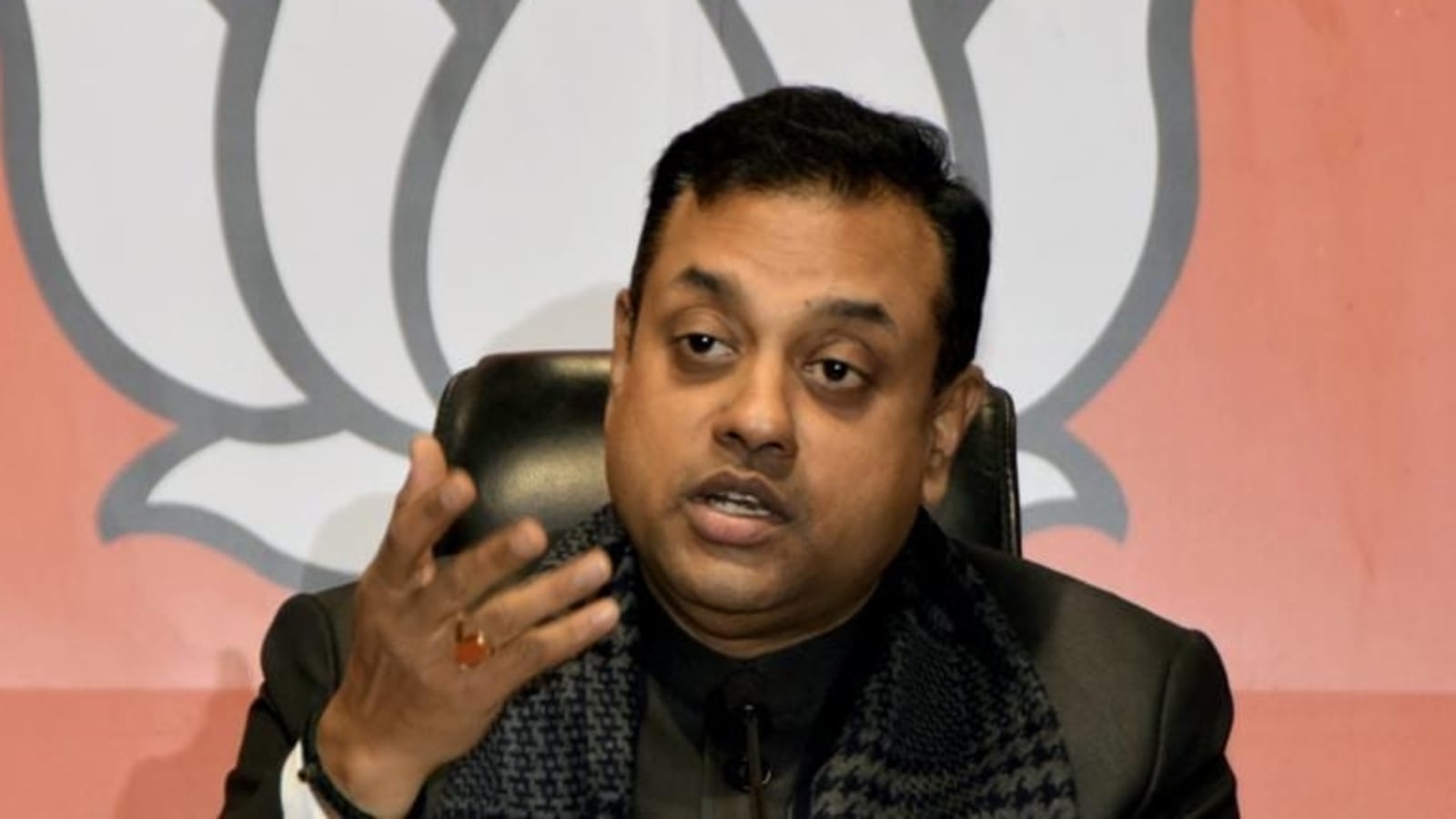 Congress spokesperson Pawan Khera said the Modi government had launched an “operation cover up” and demanded to know why it had not probed the entire episode so far.

The Bharatiya Janata Party (BJP) on Tuesday said the Congress or Indian National Congress (INC) should be renamed as ‘I Need Commission’ (INC) over reports that commissions were paid for securing the Rafale deal between 2007 and 2012.

BJP’s national spokesperson Sambit Patra said the Congress was attacking the ruling regime as it was dissatisfied that the “cut” on offer did not yield the final deal when it was in power.

Coming down heavily on Congress leader Rahul Gandhi, who has been leading the party’s attack on the Narendra Modi government over the purchase of the fighter aircraft, Patra accused him of spreading “canard, disinformation and lies”. He also sought Gandhi’s response to the fresh revelation by French investigative journal Mediapart.

He should respond to this from Italy, Patra said, citing reports that the Congress leader is currently not in India.

The Congress hit back saying that the Modi government had launched “operation cover up” and demanded to know why it had not probed the entire episode so far.

Congress spokesperson Pawan Khera said his party had been seeking a Joint Parliamentary Committee (JPC) probe into the deal and wanted to know why the government had not yet agreed to this.

Access to justice must for social emancipation, majority suffer in silence:...

Anil Sahasrabudhe, Idea Exchange | The economy can’t run only on...