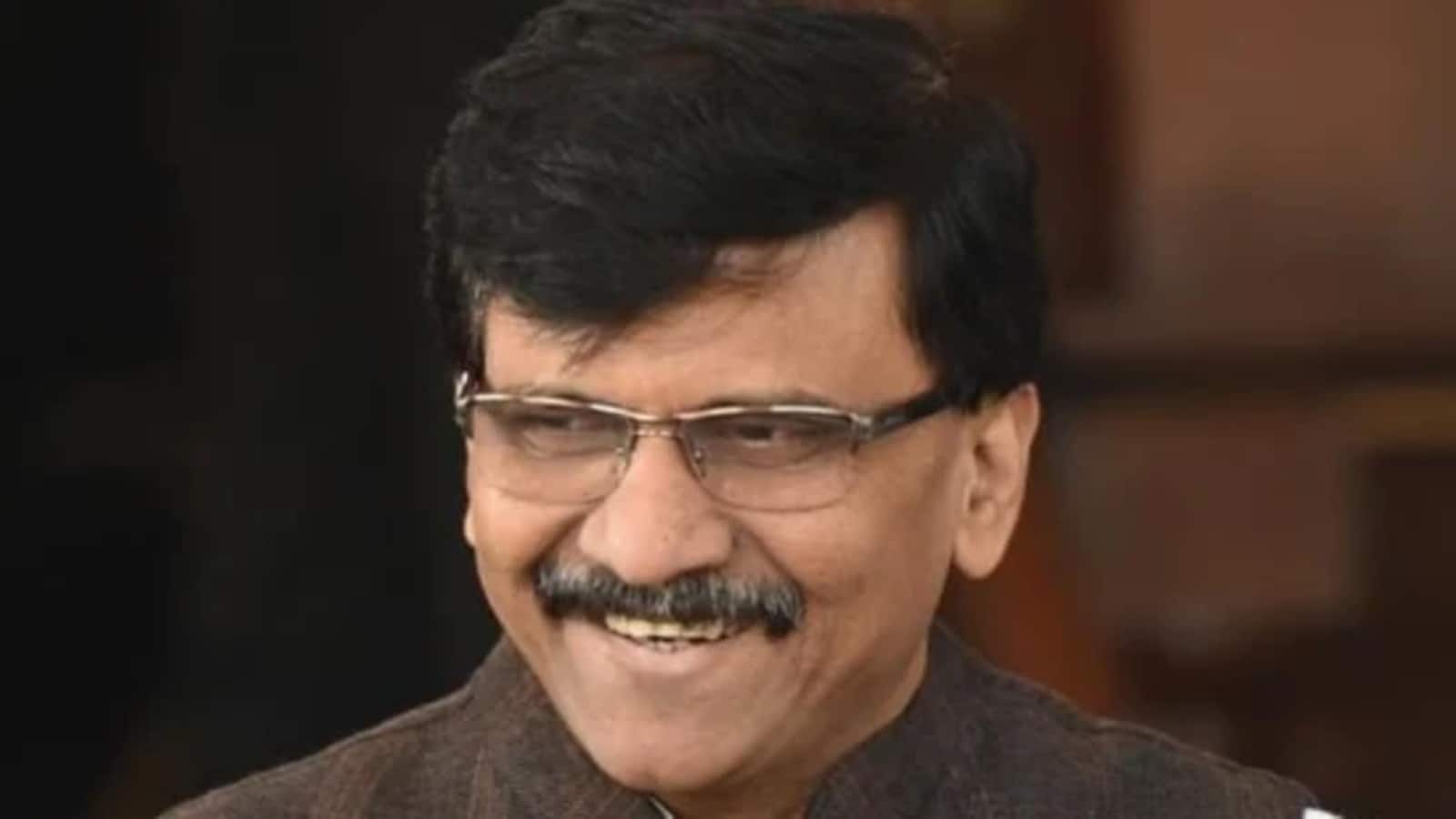 Shiv Sena on Sunday said that Rahul Gandhi and Priyanka Gandhi Vadra have the task to save the Congress party. Sena leader Sanjay Raut, in his weekly column Rokhthok in party mouthpiece Saamana, said that the only way to save the Congress is through staunch nationalism, which Lokmanya Tilak used to bring the party out of the meeting rooms to people on the streets.

Raut while praising Rahul and Priyanka for their efforts to revive the party, said that the ‘seniors’ in Congress have been given their dues, but they are not ready to take the responsibility when the party needs them the most.

Raut, who met Rahul Gandhi and Priyanka Gandhi Vadra last week in New Delhi, said that Gandhi faces his biggest challenge to revive the party. He added that a picture has been created that opposition parties are not ready to unite under the leadership of Gandhi, which is not entirely true.

“Congress got a life after the rise of Lokmanya Tilak. He brought Congress out of the discussion rooms onto the ground. He created public awareness and the Swadeshi movement through the newspapers like Maratha and Kesari… Tilak’s contribution was unparallel and he completely changed the character of Congress… Lokmanya gave Congress staunch nationalism… The brother-sister duo of Rahul-Priyanka has the challenge to save the Congress. It can be saved through Lokmanya’s way [of] staunch nationalism. The inferiority complex set in the society through the false prosperity and dazzle of BJP-Modi has to be removed,” Raut wrote in his column RokhThok published in Sena mouthpiece Saamana.

He said that the drums for the 2024 general election have started beating. “The assembly election in five states including Uttar Pradesh and Punjab is like the dress rehearsal for the 2024 election,” he said, adding that Trinamool Congress chief and West Bengal chief minister Mamata Banerjee is “roaming the country” with the intent to form a new Opposition front.

Days after Mamata Banerjee, during her Mumbai visit, remarked on the existence of the United Progressive Alliance (UPA), the Shiv Sena and Nationalist Congress Party took a pro-Congress stand and maintained that there can’t be an Opposition front without the Congress, as it would benefit the Bharatiya Janata Party (BJP). Subsequently, Raut met Gandhi on December 7 and Vadra on December 8 in New Delhi.

Raut mentioned some discussions that were held during his meeting with Gandhi and Vadra, including Banerjee, the use of central agencies against Opposition party leaders, and senior Congress leaders quitting the grand old party. Raut said that Priyanka Gandhi Vadra’s husband Robert Vadra was served 69 notices from the Income Tax Department right after she went to Lakhimpur Kheri in Uttar Pradesh, where eight people, including four farmers, were mowed to death by a car. He wrote that Priyanka said she won’t back down and will continue her fight. The Sena MP added that in his discussion with Rahul Gandhi, the latter asked the question about what Mamata Banerjee wants. “What does she really want? No matter how much she criticises me, I will not speak on her,” Raut quoted Rahul in the column.

The Sena leader added that in the past, many people have written the obituary of Congress after its electoral debacle in 1967. Though the party faced defeats in the last decade, the recent bye-poll results showed that Congress can win. “It was said that the future of the party was bleak after the death of Pandit Nehru. After his death, Congress was routed in eight states. The opposition had written an obituary and performed last rites on the Congress, but after every defeat, Congress stood up. In the last 10 years, Congress is facing defeats, but it cannot be said that it is finished. Congress won by-polls in 13 states and after that Prime Minister Narendra Modi repealed the three farm laws,” Raut said in the column.

Regarding senior Congress leaders quitting the party, Rahul, according to the column, said, “The party has given these senior leaders a lot, but when the party needs them they are taking a different stand now. What can I do?” About former Punjab chief minister Captain Amarinder Singh quitting the Congress, Rahul said, “He was the chief minister of Punjab, and under his leadership, Congress’ graph dropped. We conducted a poll, and only 6% of people were in favour of the chief minister. Those who were not in the race for the chief ministership got more responses than him. He (Singh) was asked to fulfil the promises made to the people ahead of the election, but his response was cold. He was asked to perform, or the party would have to take some action. After that, the seniors in the party backed Amarinder and told me not to take tough decisions. Had we not removed him, the Congress would have been finished in Punjab. What should we do with such seniors? I have never disrespected anybody…,” the column quoted Rahul.

Rahul Gandhi further said that he never disrespected Ghulam Nabi Azad either. He said that Azad was asked to head the party’s Jammu Kashmir unit after his term in the Rajya Sabha ended. “For several years, he has been in power through the party. He was the leader of the Opposition in the Rajya Sabha. After his term ended in Rajya Sabha, I had a discussion with him and asked him to head the party in Jammu and Kashmir. And said that he could become the chief minister again…but he declined the offer. He said that the party is nonexistent there,” Gandhi was quoted in the column.

Trinamool’s Babul Supriyo on ‘communal stamp’ ahead of Bengal bypolls

Indian MNCs are absent from discussions on digital policy

Govt open to discuss all issues, no bar on usage of...

No decision yet on country-wide NRC: Govt to LS