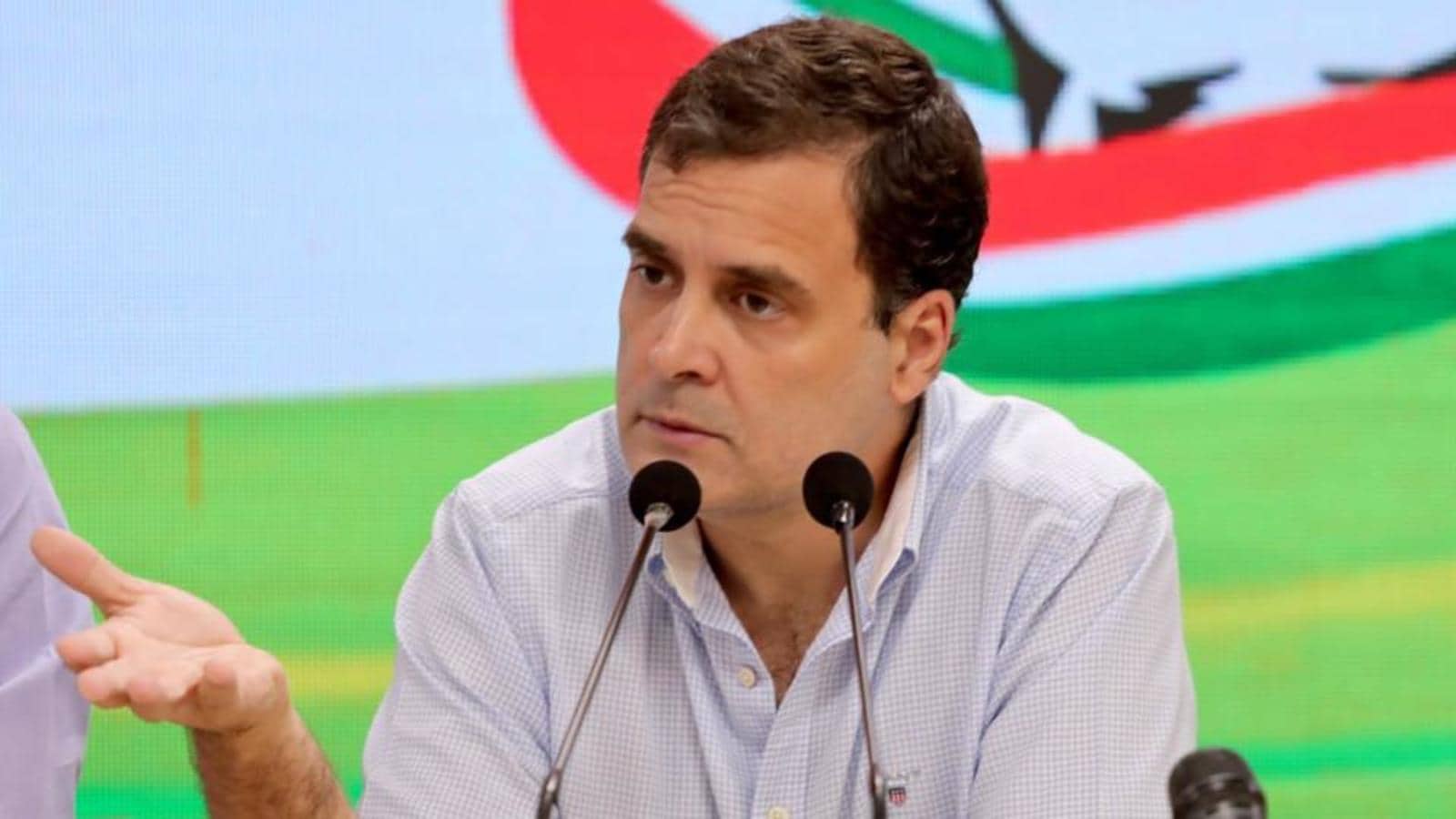 Congress leader Rahul Gandhi and West Bengal chief minister Mamata Banerjee are among the top Opposition leaders who expressed shock and demanded a thorough probe into the civilian killings in Nagaland by security forces who opened fire on them in an operation gone awry.

“What exactly is the home ministry doing when neither civilians nor security personnel are safe in our own land?” Rahul Gandhi tweeted.

Congress general secretary Priyanka Gandhi Vadra, in a tweet, said, “Heartbreaking news coming out of Nagaland, my deepest condolences to all the bereaved families. They deserve justice.”

West Bengal chief minister Mamata Banerjee demanded a thorough investigation into the incident and said it will send a party delegation to meet the families of the victims.

“Worrisome news from #Nagaland. Heartfelt condolences to the bereaved families. I pray for the speedy recovery of those who were injured. We must ensure a thorough probe into the incident and ensure that all victims get justice!” Banerjee tweeted.

Nagaland’s Bharatiya Janata Party (BJP) chief Temjen Imna Along said Saturday’s incident was “tantamount to war crimes during peace time” and “amounted to genocide”, especially as the Centre was in talks with Naga groups to settle political issues.

According to police officers, the incident took place between Oting and Tiru villages in the Mon district when some daily-wage labourers returning home in a pick-up van from a coal mine were fired upon by security forces who mistook them for militants following intelligence inputs of their presence in the area. Mon shares a porous international border with Myanmar, where the Yung Aung faction of NSCN (K) is based.

The Army’s 3 Corps headquartered on the outskirts of Dimapur town issued a statement on Sunday, owning responsibility for the killing of the civilians and assuring “appropriate action”. The Nagaland Government has ordered a high-level probe into the incident by a Special Investigation Team (SIT).

Union home minister Amit Shah also took to Twitter on Sunday to express condolences to the bereaved families and assured that the Nagaland government led by chief minister Neiphiu Rio had ordered a high level probe by a special investigation team to establish accountability.

The NSCN-IM, the largest Naga rebel group, said the “absurdity and insanity” of the Indian security forces had been “exposed” and that it was a “black day” for the Nagas.

Reacting to the incident, the Eastern Nagaland People’s Organisation (ENPO) announced the withdrawal of six tribes it represents from the ongoing annual Hornbill Festival.

India must stand united against all adversity: PM Modi on Gurpurab