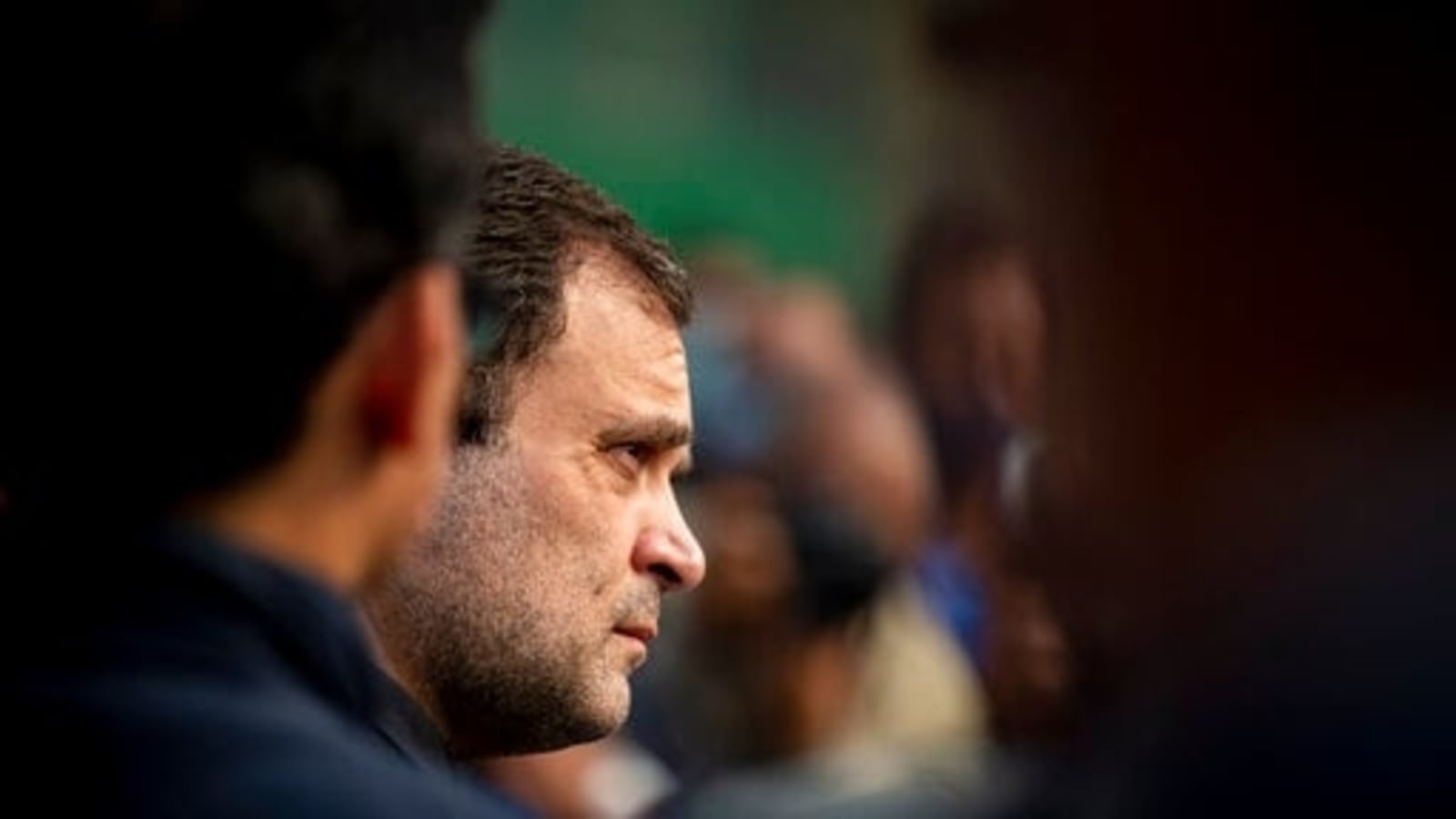 Congress workers have stepped up preparations for senior leader Rahul Gandhi’s visit to Amethi, where he will undertake a padayatra (foot march) that will also launch the party’s campaign for 2022 assembly elections in the state

Congress workers have stepped up preparations for senior leader Rahul Gandhi’s visit to Amethi, where he will undertake a padayatra (foot march) that will also launch the party’s campaign for 2022 assembly elections in the state.

“Rahul Gandhi will lead a nearly 6-km long ‘padayatra from Ramlila ground to Harimau in Amethi on Saturday. The padayatra will focus on voting out the BJP in 2022 polls to bring down rising inflation. We are ready for the padayatra in Amethi for nearly two years. We are happy and enthusiastic about his visit with Priyanka Gandhi Vadra to this family of Amethi,” said Amethi district Congress committee president Pradeep Singhal.

The Bharatiya Janata Party (BJP) has criticised Rahul’s visit, saying the padayatra will not have any impact. Rahul, who represented Amethi in the Lok Sabha since 2004, lost the seat to Union minister Smriti Irani in the 2019 elections.

“Rahul Gandhi’s visit to Amethi is certainly politically significant for the Congress. He had lost some ground in the 2019 Lok Sabha elections but still has a strong connection with the people of Amethi and Rae Bareli. Congress general secretary Priyanka Gandhi has brought the Congress back into focus, and people of the region have realized that the BJP did not keep its promises. So the visit should help the Congress in further strengthening its base in the area,” said Professor UB Singh, principal, Baiswara PG College, Lalganj, Rae Bareli.

Radhika Apte disses ‘ridiculous’ rapid-fire interviews: ‘What are we, teenagers?’

There will be no winning side in Russia-Ukraine conflict, India tells...