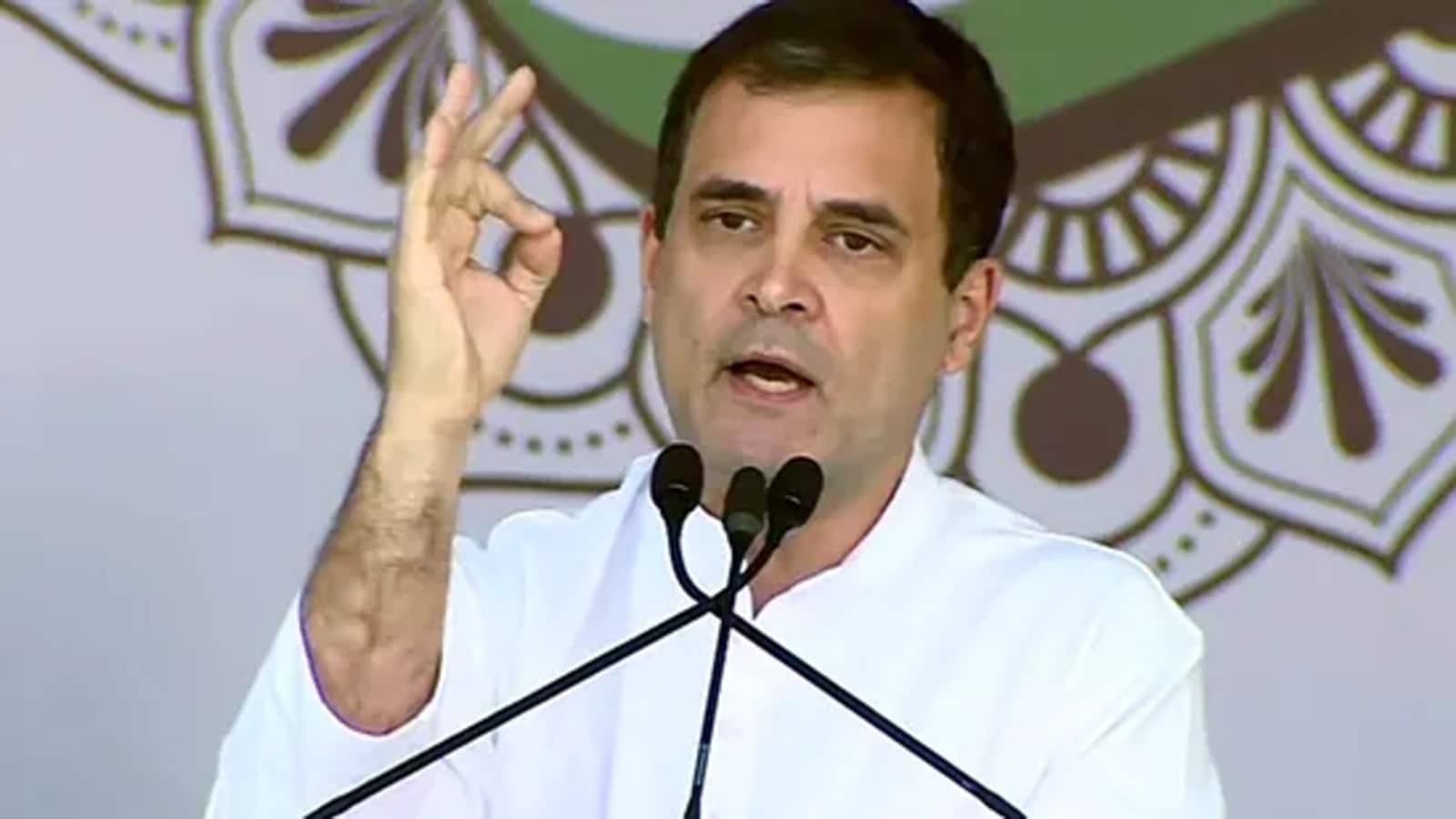 Congress leader Rahul Gandhi will be participating in ‘Padyatra’ in Amethi, Uttar Pradesh, on December 18, as part of Congress party’s ongoing nationwide ‘Jan Jagran Abhiyan’ launched by the party to create awareness about increasing inflation rates.

Congress general secretary KC Venugopal released a statement on Monday about the Padyatra (march) and informed that Congress leader Priyanka Gandhi will also be attending the event.

Rahul Gandhi was MP from the Amethi constituency from 2004 to 2019. In 2019, Bharatiya Janata Party’s Smriti Irani defeated Gandhi to win the Amethi seat.

“Congress party launched a countrywide agitation program, ‘Jan Jagran Abhiyan’ on November 14, 2021, to expose the gross mismanagement of the economy by the Modi government and make the people aware of the government’s insensitivity in addressing the prevalent back-breaking inflation,” read the statement.

He added that people supporting the campaign also have been registering themselves for the ongoing Congress membership drive, launched on 1 November, through missed calls and other processes.

Congress organised a ‘mehngai hatao rally (remove inflation)’ in Jaipur on Sunday, where Rahul Gandhi compared prices of essential commodities like a gas cylinder, pulses, ghee, flour and sugar from 2014 and showed how they now have mostly doubled and tripled.

Taking a dig at PM Modi-led BJP government, he said everything is being given away to a few chosen businessmen. Congress president Sonia Gandhi and Congress leader Priyanka Gandhi also attended the rally.

Rahul Gandhi will also be attending a public rally in Dehradun, Uttarakhand on 16 December to

Govt counsel, bailiff get 4 yrs in prison for bribery