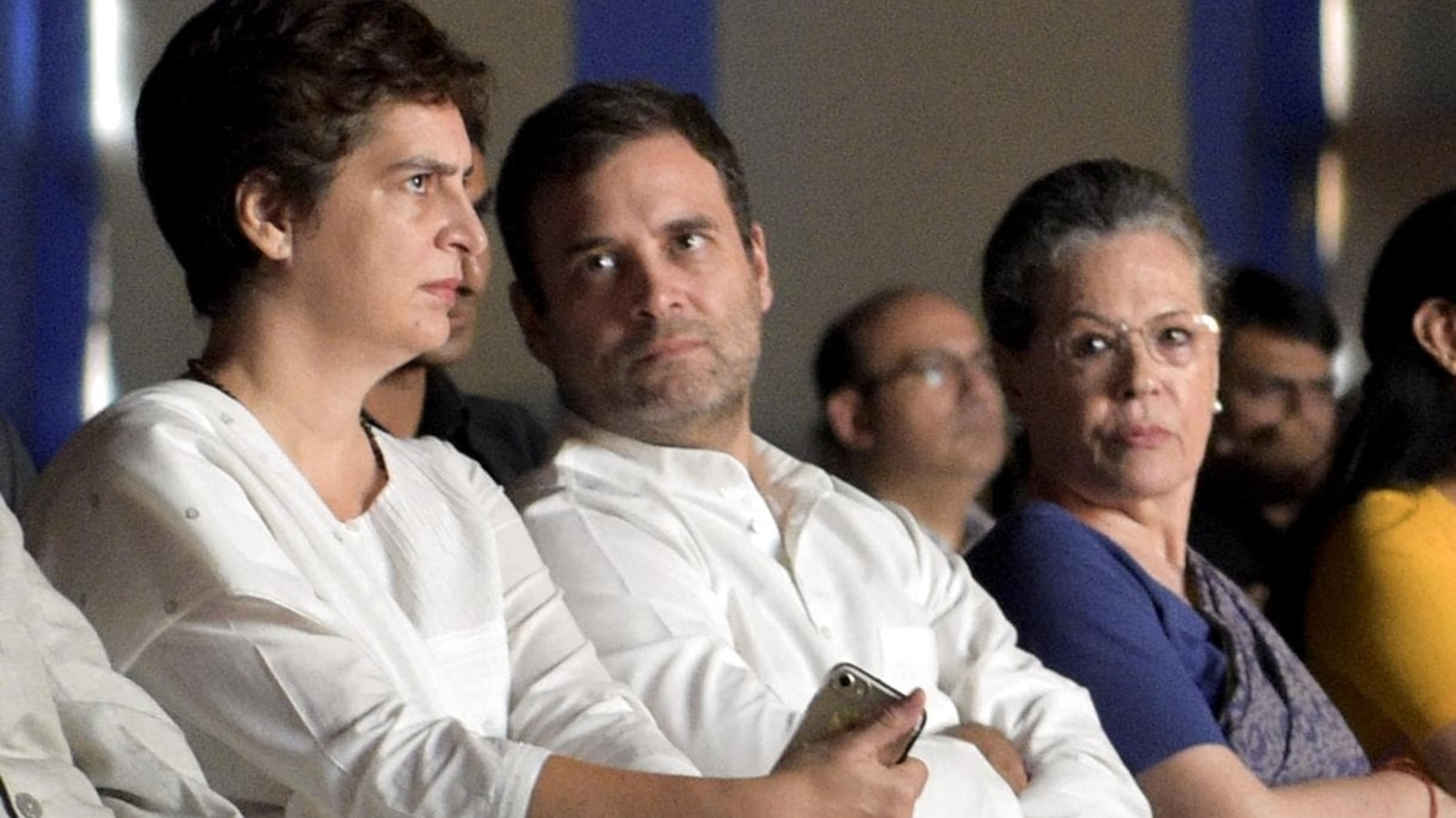 Senior Congress leaders Rahul Gandhi and Priyanka Gandhi Vadra will address a rally in Rajasthan’s Jaipur on Sunday against rising prices in the country, which the opposition party has said will be “a decisive fight” against the Prime Minister Narendra Modi-led government at the Centre.

State chief minister Ashok Gehlot and former Congress leaders from Rajasthan are also expected to attend the “Mehengai Hatao Mahararally,” according to a report by PTI.

Whether Congress president Sonia Gandhi will also join the rally will be known on Sunday itself, party’s Rajasthan in-charge Ajay Maken told reporters on Saturday.

Senior Congress leader Randeep Surjewala dubbed the rally as “great war against inflation,”. “It will be a decisive fight against the Modi government, which is driven by overweening arrogance of power and is in deep slumber,” he said on Saturday.

“The echo of the rally will be heard in the entire country,” he added.

Surjewala also slammed the BJP government at the Centre and said “every decision of the Modi government is anti-people.” “Small and medium industries collapsed. Neither Naxalism, terrorism ended nor black currency was eliminated, the unemployment rate in the country is 10 per cent. Defeat Modi and BJP to get rid of rising inflation,” he added.

According to reports, the rally was planned to be held in Delhi but was later moved to Rajasthan after the central government denied permission.

Speaking about the health protocol in view of the rising cases of Omicron variant of the coronavirus, Congress’ Rajasthan unit president Govind Singh Dotasra said mandatory precautions will be taken according to the mandate of the health ministry. Chairs have been arranged, masks will be provided and the temperature of those attending will be checked, he also informed.

The senior Congress leader also highlighted rising prices of fuel and cooking oil, and said, “petrol and diesel have crossed ₹100 per litre, cooking oil costs ₹200 per litre, tomatoes cost ₹80-100 per kg.” “Only 10 people in the country have 57 per cent of the total money. Rich are getting richer and poor are getting poorer,” he added.

Ready to resolve border dispute with Assam out of court, Nagaland...

Suspend him before talking about women empowerment: Smriti Irani to Congress...

Covid-19: 5 big things to know about the new IHU variant