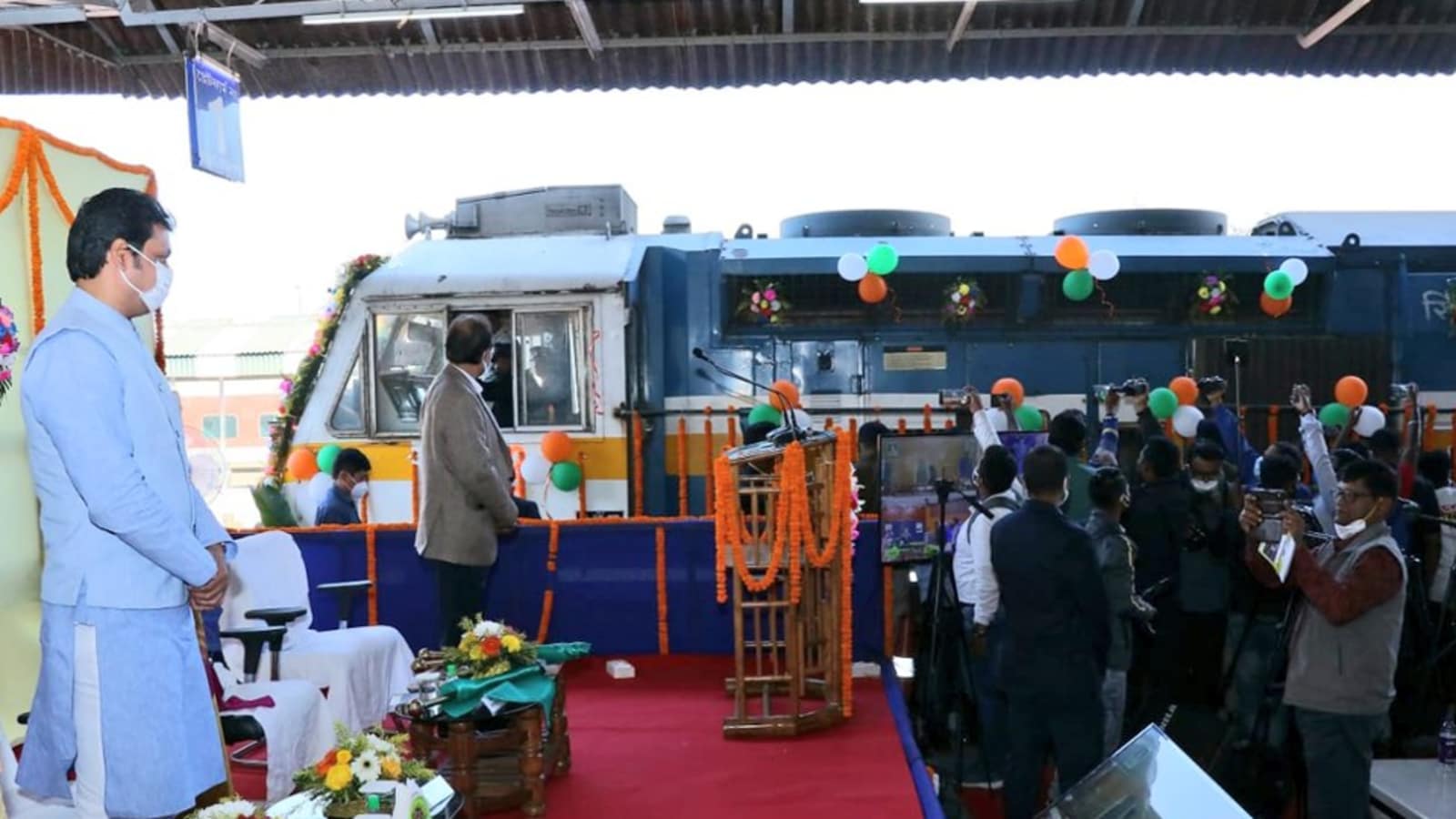 Union railway minister Ashwini Vaishnaw flagged off the train through video conferencing mode, and said that the central government led by Prime Minister Narendra Modi is working to develop the connectivity of the Northeast region and the country.

Chief minister Biplab Kumar Deb, during the event, said that Tripura and Manipur shares both cultural and matrimonial relations as three of Tripura queens were from Manipur. These two states have again joined through railway lines, he added.

Launch of this train is a step ahead in fulfilling Hon’ble Prime Minister Shri Narendra Modi Ji’s vision of making North East the AshtaLakshami of the country’s economy.

Connecting North Eastern states with rail routes will open new avenues of economic activities in the region,” Deb wrote on his Facebook.

In ‘Mosaics of a Locale’, Bhawanipur college students compile histories of...

New in the Northeast | Voting and violence, funds and festivities

Newsmaker: The rise and rise of a Karauli riot accused

Pakistani drone shot down by BSF in Punjab