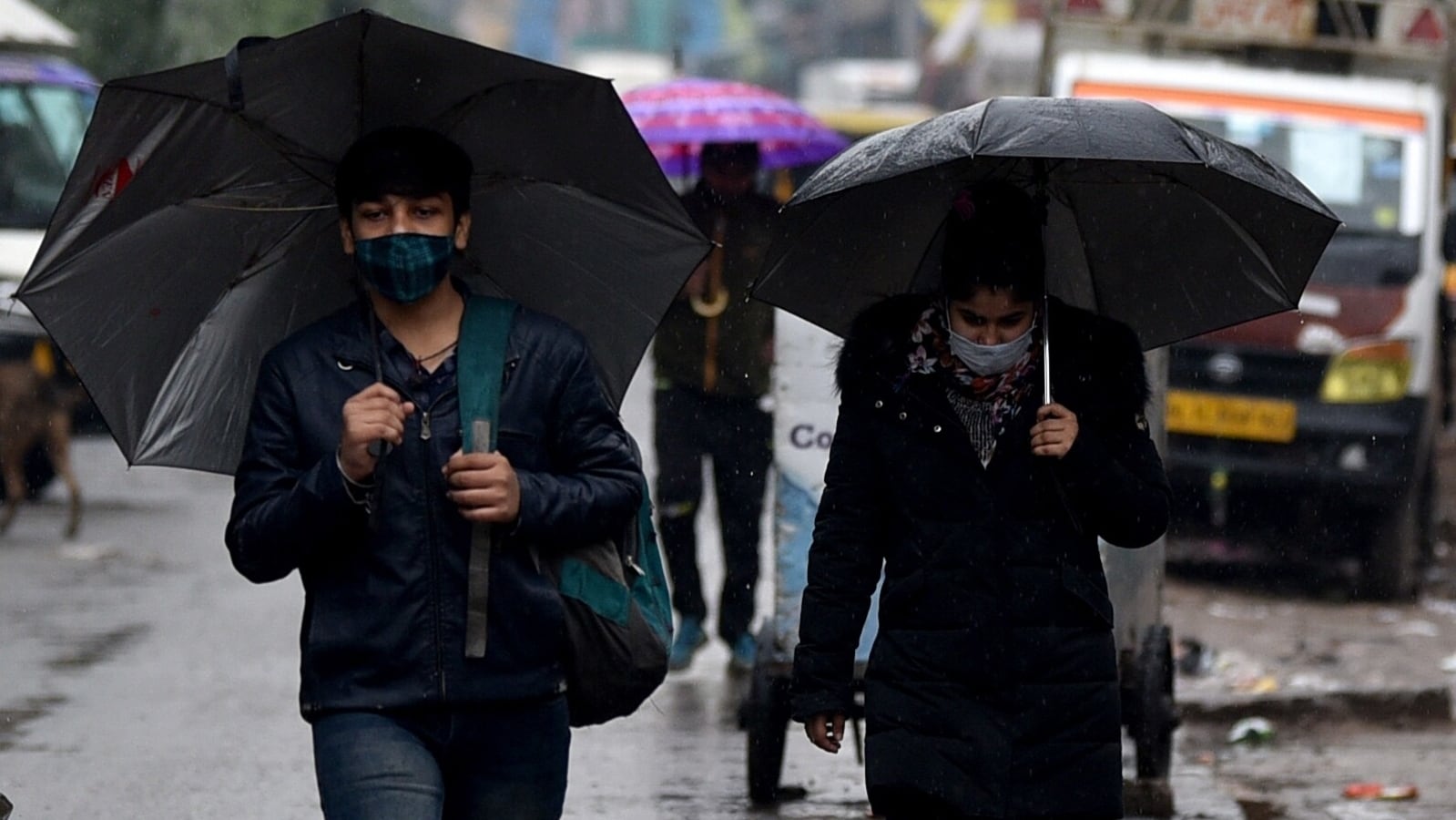 The entire north India has been reeling under severe cold wave conditions, with mercury plunging to sub-zero levels in upper reaches of the Himalayas. Heavy rainfall has made the matters worse, bringing the day chill across the region.

The India Meteorological Department (IMD) has warned that widespread rain and snowfall is likely to continue today.

Why is this happening?

IMD scientists said that two western disturbances are behind the wet spell over north India, which has given the region a steady chill. “There were two WDs in close succession which caused an extended wet spell over northwest India. The impact was higher because of moisture incursion from Arabian Sea. Over Central India, we are expecting confluence of winds from Arabian Sea and Bay of Bengal so there can be widespread and heavy rain over Madhya Pradesh. As the WD moves away, very cold northerly winds blowing from snowclad Himalayas are going to bring down minimum temperatures over northwest India,” said M Mohapatra, the director general of IMD.

More snow on cards for the hills

The western Himalayan region is very likely to experience scattered to fairly widespread rainfall and/or snowfall till January 10, the IMD has said in its forecast. Parts of Himachal Pradesh, which have been seeing snowfall the past few days, may see more heavy snow or rain in the coming days, it further said.

The weather department said the city received 8 mm rainfall in the last 24 hours as recorded at 8.30am, while the relative humidity recorded at 5.30pm was 95 per cent.

On Saturday, Delhi recorded its highest rainfall in a day for January in 22 years, yielding the city’s best air quality in over two months even as the minimum temperature settled at 15 degrees Celsius, eight notches above normal.

Who can horrify with its giggle or make you nervous with...

Missile firing into Pakistan: Rajnath Singh to make a statement in...

Karnataka Congress diversifies its turf ahead of assembly polls