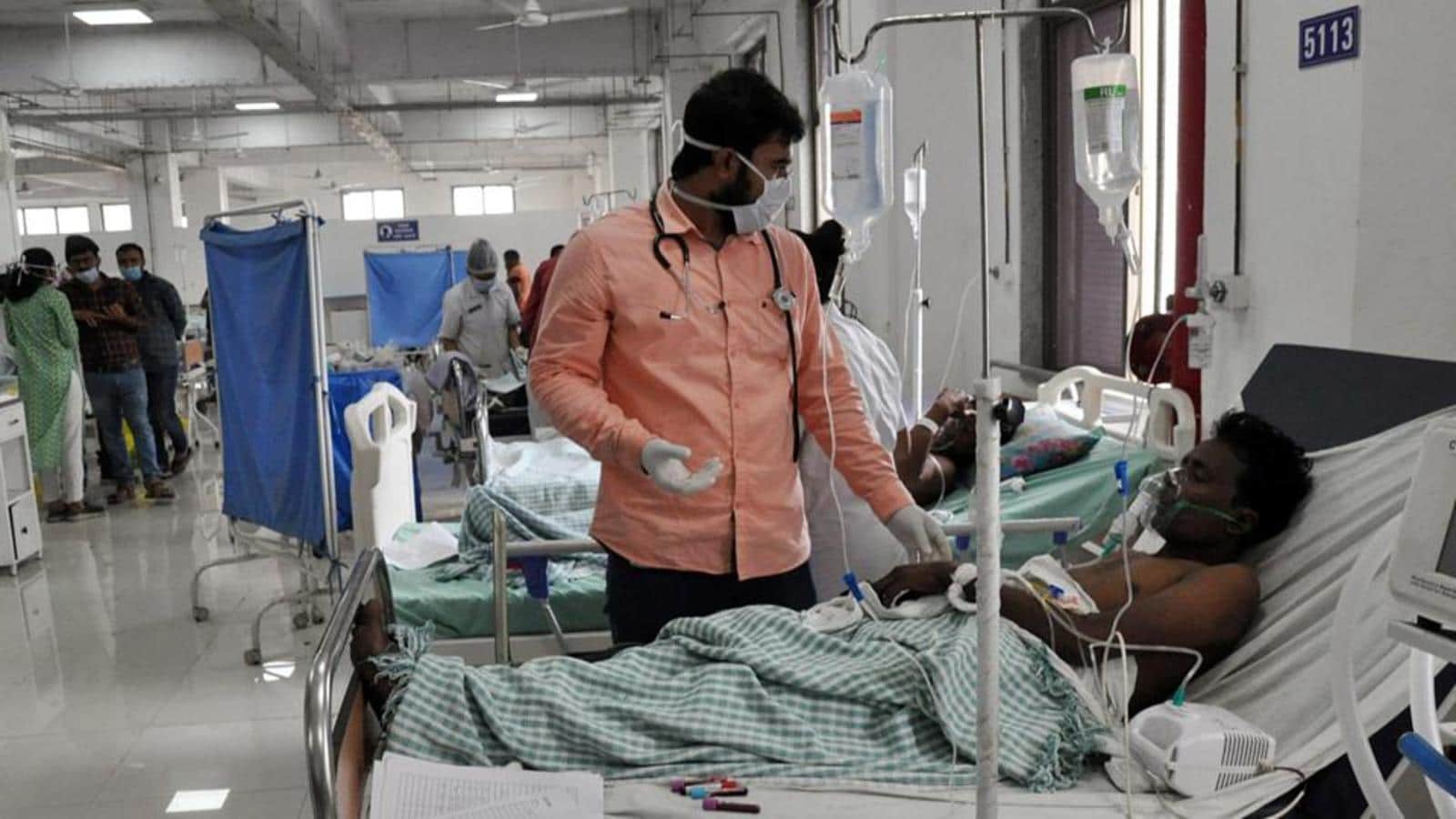 JAIPUR: At the time Covid cases are surging again due to Omicron variant, the Rajasthan government has prepared a draft of the country’s first Right to Health Law that defines rights of patients, their attendants and healthcare providers and provides for a mechanism to redress grievances of the stakeholders, according to senior Rajasthan government officials.

A senior Rajasthan government official familiar with the development said the bill will be introduced in the budget session of the state assembly, likely to start in March, after getting an approval of the state cabinet. A final draft will be prepared for cabinet consideration after consulting all stakeholders, the official quoted above said.

Rajasthan chief minister Ashok Gehlot in 2021 budget announced that the state will provide right to health to all. He had also announced universal healthcare scheme worth ₹3,500 crore, under which every family in the state would get medical insurance benefits up to ₹5 lakh.

According to officials, the right to health guarantees certain rights to people in government and private health institutions.

“The Rajasthan government is already providing facilities such as free medicines and tests, Chiranjeevi health insurance of up to ₹5 lakh, etc. This law will ensure not just effective implementation but also rights to patients and their attendants,” he said.

He said the bill provides for right of the patient or his attendant to know cost of treatment of certain disease, right to consult another doctor and seek discharge of the patient, if not satisfied with the treatment. The bill also makes it mandatory for hospitals to maintain secrecy of a patient’s health records and ensure informed consent in case of sharing of health records.

“The aim is to ensure equity and affordable health care and treatment of patients with dignity and respect along with transparency in running health systems,” another senior official of the health department said.

For this, the second official said the hospital will have to disclose to patients or their attendants about the disease, treatment adopted and about their right to take second opinion from other doctors.

The official said another highlight of the proposed bill is human resource management in every government medical institution in urban and rural areas by way of health worker patient ratio.

“It is usually seen that health staff is in excess in urban areas and inadequate in rural areas. The law will ensure that there is similarity of health staff vis-à-vis patients and the posts. For this, a transfer and posting policy would come into force, which would ensure that healthcare workers will have to work in rural areas,” he said. The official added that a similar policy is in place in Tamil Nadu since 1991, and has been successful in improving rural healthcare.

The third official said the bill provides for block, district and state grievance and redress mechanism. “The government would constitute a state health authority to redress grievances and also issue standards for hospitals including pricing and basic facilities to be provided. A committee comprising elected representatives, locals, health and administration will be constituted at every level to redress grievances, be it related to behavior, infrastructure, medicines, treatment or mishap etc,” he said.

On Tuesday, chief minister Ashok Gehlot said that they were waiting for Central government’s rules under Clinical Establishment Act to have clarity on what all can be part of the right to health law. The rules will provide for minimum standards for all clinics and hospitals including the private ones. “The final touches to the bill would be given once the rules come. A draft is being prepared in consultation with stakeholders. “When the rules are notified, the state will launch the Right to Health in a proper manner,” said Gehlot.

On why a right to health care Act, Dr Narendra Gupta, Rajasthan convener of Jan Swasthya Abhiyan (JSA) said the need to enact a right to health care has become more urgent and acute in the wake of Covid-19 pandemic which has caused havoc across the globe by infecting more than 257 million and 5.1 million deaths in a short span of time. In India alone, as per government records, about 3.5 crore people got infection and more than 4.6 lakh died.

“Possibility of resurgence of this pandemic or of new pandemics is always there and it is high time that Right to Health Care Act is enacted to prevent citizens from catastrophic financial hardship in accessing health care,” he said. He added that health spending of India is about 3.5% of the GDP and of this 1.15% is public spending, which is along lowest spending by any country in the world barring the few countries in Sub Sahara Africa.

People rights activist and RTI campaigner, Nikhil Dey, who had participated in the consultation over the bill, emphasised on implementation of Right to Health. “We had suggested putting the draft on public domain. The human resource policy and grievance redressal mechanism are most important aspect of the Bill. The rights and entitlement are pointless if there is no redressal mechanism for which there should be accountability law. The social audit should happen at all level be it at CHC or PHC,” he said.

Secretary, Private Hospital and Nursing Home Society, Jaipur, Dr Vijay Kapoor, said all government schemes seem to be good as they are for welfare of people but government should also look after interests of hospitals. “Already the public sentiments are against doctors and medical fraternity is facing problem. Any new policy should not affect our working. Free working should be there for medical professionals,” he said.

According to the NSSO 71st round survey carried out in 2017, nearly 50 million people every year either slide into poverty or fail to rise out of poverty owing to payments made by them for seeking health care. A large segment of this expenditure is on medicines, medical consultations etc. The 64th round of NSSO done in 2004 noted that out of pocket spending on health care was the second major reason for rural indebtedness and nearly a quarter of the patients self-medicate on falling sick owing to financial hardship, said Gupta.

The Indian Constitution does not expressly recognise Right to Health as a fundamental right under Part III of the Constitution (Fundamental Rights). However, through judicial interpretation, this has been read into the fundamental right to life & personal liberty (Article 21) and is now considered an inseparable part of the Right to Life, legal experts have said. They added that directive principles of state policy enshrined in Chapter IV of Constitution make it mandatory for the state to protect people’s heath.

Bharat Biotech may need at least 6 months to address deficiencies