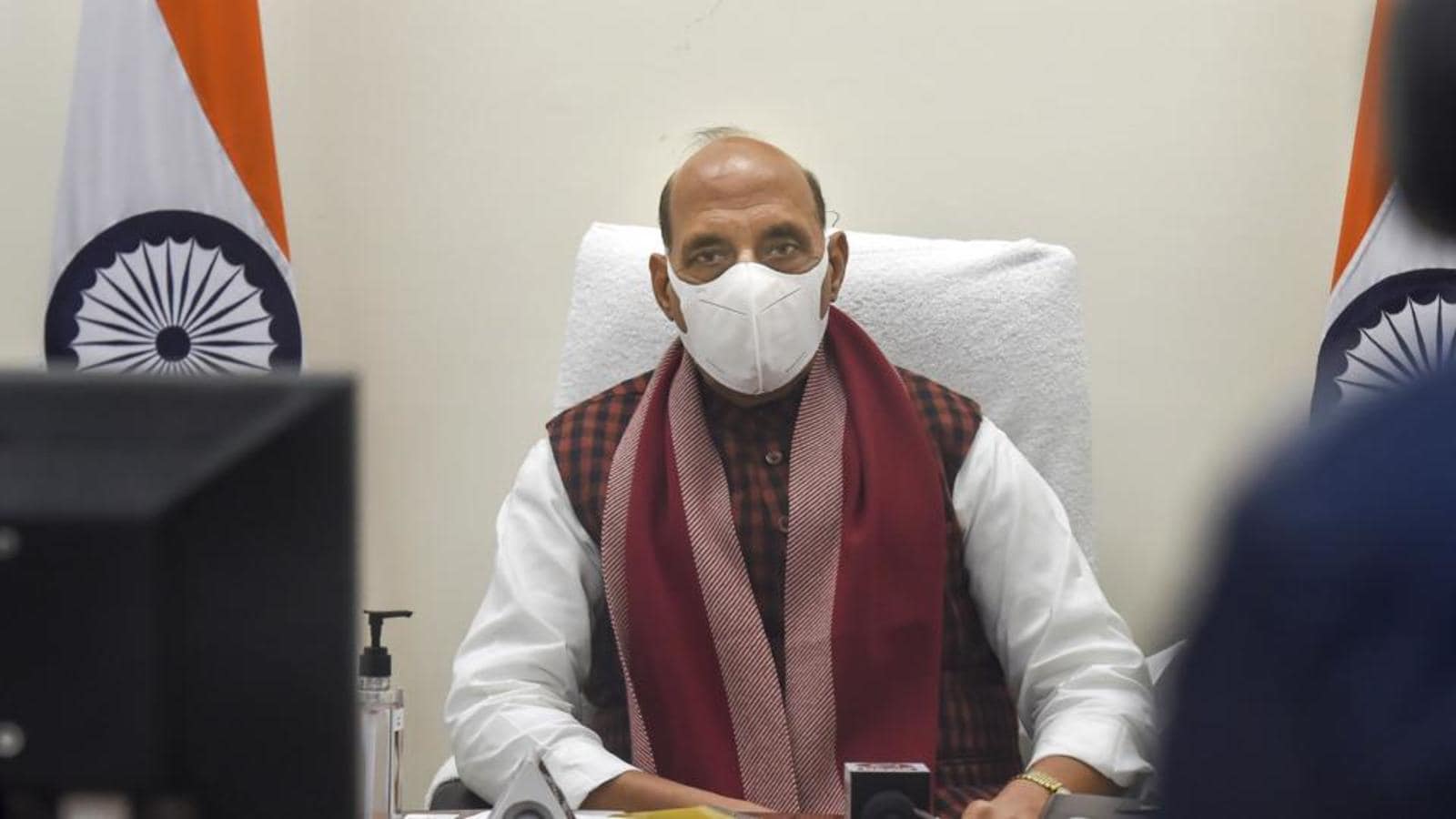 Amid a marked resurgence of Covid-19 infections across the country, several ministers and political leaders tested positive for the virus on Monday.

In a tweet, Singh said he has “mild symptoms” and is under home quarantine.

“I have tested positive for Corona today with mild symptoms. I am under home quarantine. I request everyone who have recently come in my contact to isolate themselves and get tested,” the Union minister posted on the micro-blogging site.

Similarly, Bihar chief minister’s office confirmed that he was infected.

“Respected chief minister Nitish Kumar was found Covid positive during the test. He is in home isolation on the advice of doctors. He has appealed to everyone to take Covid precautions,” a tweet from the CMO’s Twitter handle said.

Notably, on January 3, several attendees of Kumar’s ‘Janta Ke Durbar Mein Mukhyamantri’ programme had tested positive for the contagion. A day later, many ministers, including both deputy chief ministers Tarkishore Prasad and Renu Devi tested positive just ahead of a cabinet meeting.

Bommai said he has tested positive for Covid-19, with mild symptoms.

The Karnataka chief minister also said he is doing “fine” and is under home quarantine.

“I have tested positive for Covid-19 today with mild symptoms. My health is fine, I am under home quarantine. I request everyone who have recently come in my contact to isolate themselves and get tested,” Bommai tweeted.

Nadda, meanwhile, said he has isolated himself on the advise of doctors and urged those who came in his contact recently to get themselves tested for the virus.

“I got my Covid-19 test done after witnessing initial symptoms. My report has come positive. I am feeling fine now. On the advice of doctors, I have isolated myself. All those who have come in contact with me in the last few days are requested to get themselves tested,” he posted on the micro-blogging site.

Bhatt tweeted: “I have tested positive for Covid with mild symptoms. Have isolated myself at home. Those who came in touch with me in last few days, kindly isolate and get tested.!”

Indian who met Pakistani brother at Kartarpur after 74 years gets...

US backs India against Chinese torchbearer

Ambitious for more than deputy, Dushyant’s JJP on expansion drive

From Amphan to Asani: How and why are cyclones named?