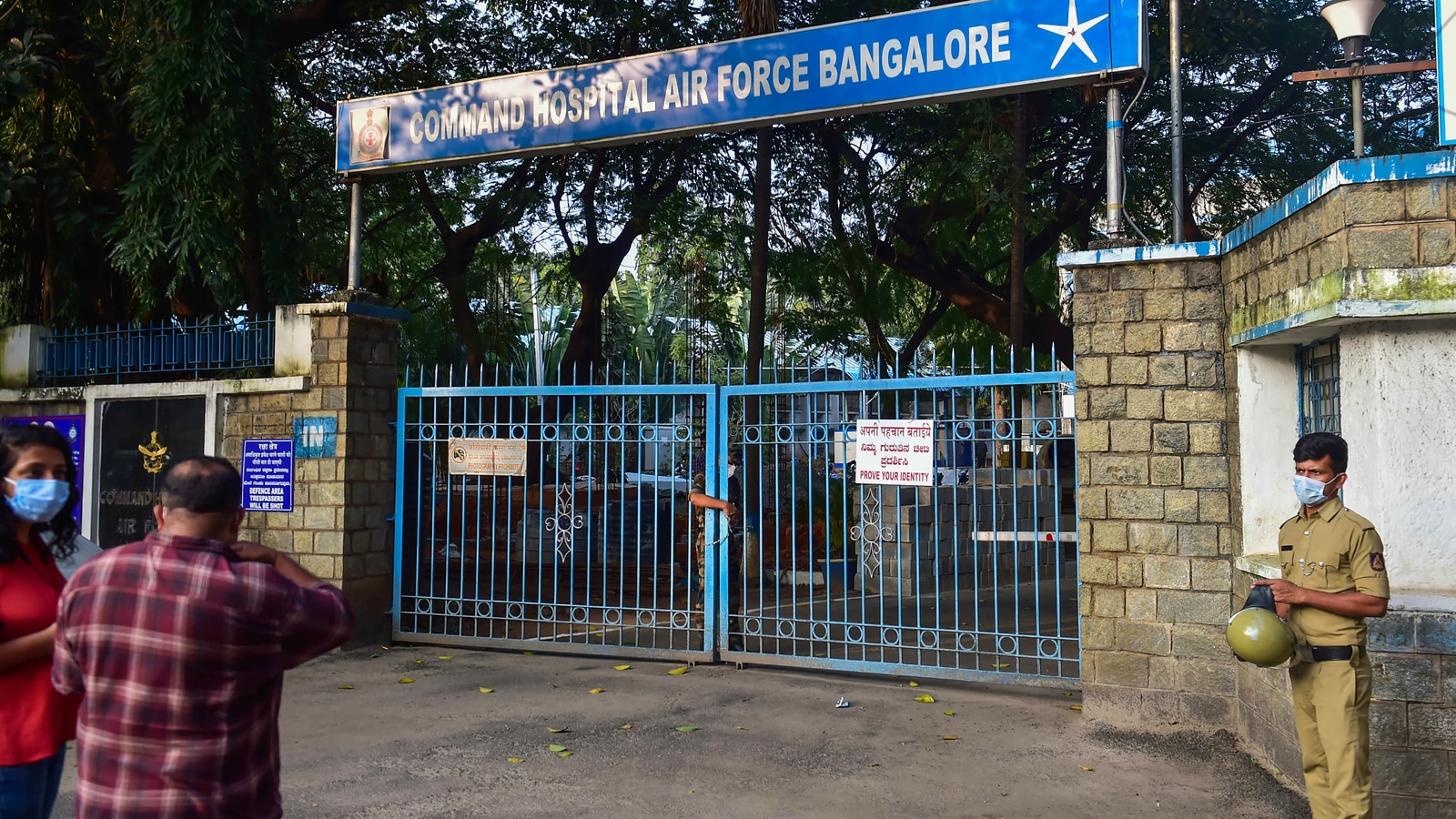 According to the Indian Air Force, the condition of Group Captain Varun Singh continues to be critical but stable, while his father said it is difficult to define the condition as there are too many fluctuations.

Defence minister Rajnath Singh on Saturday spoke to IAF Group Captain Varun Singh’s father Col KP Singh (retired) regarding the health condition of Singh, the lone survivor of the fatal chopper crash in Tamil Nadu which took away the lives of 13 on board, including that of  Chief of Defence Staff General Bipin Rawat. The minister is in touch with the officer’s family, reports said. A day after the crash, the defence minister informed Parliament that Varun Singh was on life support and all efforts were being made to give him the best possible treatment.

According to the Indian Air Force, the condition of Group Captain Varun Singh continues to be critical but stable, while his father said it is difficult to define the condition as there are too many fluctuations.

“There is so much fluctuation that how (my son is) cannot be defined. In the hourly monitoring, there are rises and falls. You cannot say. Everyone is discussing. We are in the best hands. He is in the best hands, rather,” his father told PTI.

Karnataka chief minister Basavaraj Bommai visited the Command hospital in Bengaluru on Friday and said his body has been majorly affected by burn injuries and doctors are treating him.

On Saturday, the mortal remains of six more soldiers were identified and sent to their hometowns for last rites. There was a delay in the positive identification of the bodies as the severity of the crash made identification difficult. The personnel whose bodies were identified on Saturday include Wing Commander Prithvi Singh Chauhan, the pilot of the Mi-17V5 that crashed, Squadron Leader Kuldeep Singh, the co-pilot, Junior Warrant Officer Rana Pratap Das, Junior Warrant Officer Arakkal Pradeep, Lance Naik Vivek Kumar and Lance Naik B Sai Teja — their mortal remains were flown to Agra, Pilani, Bhubaneswar, Sulur, Gaggal and Bengaluru, respectively.