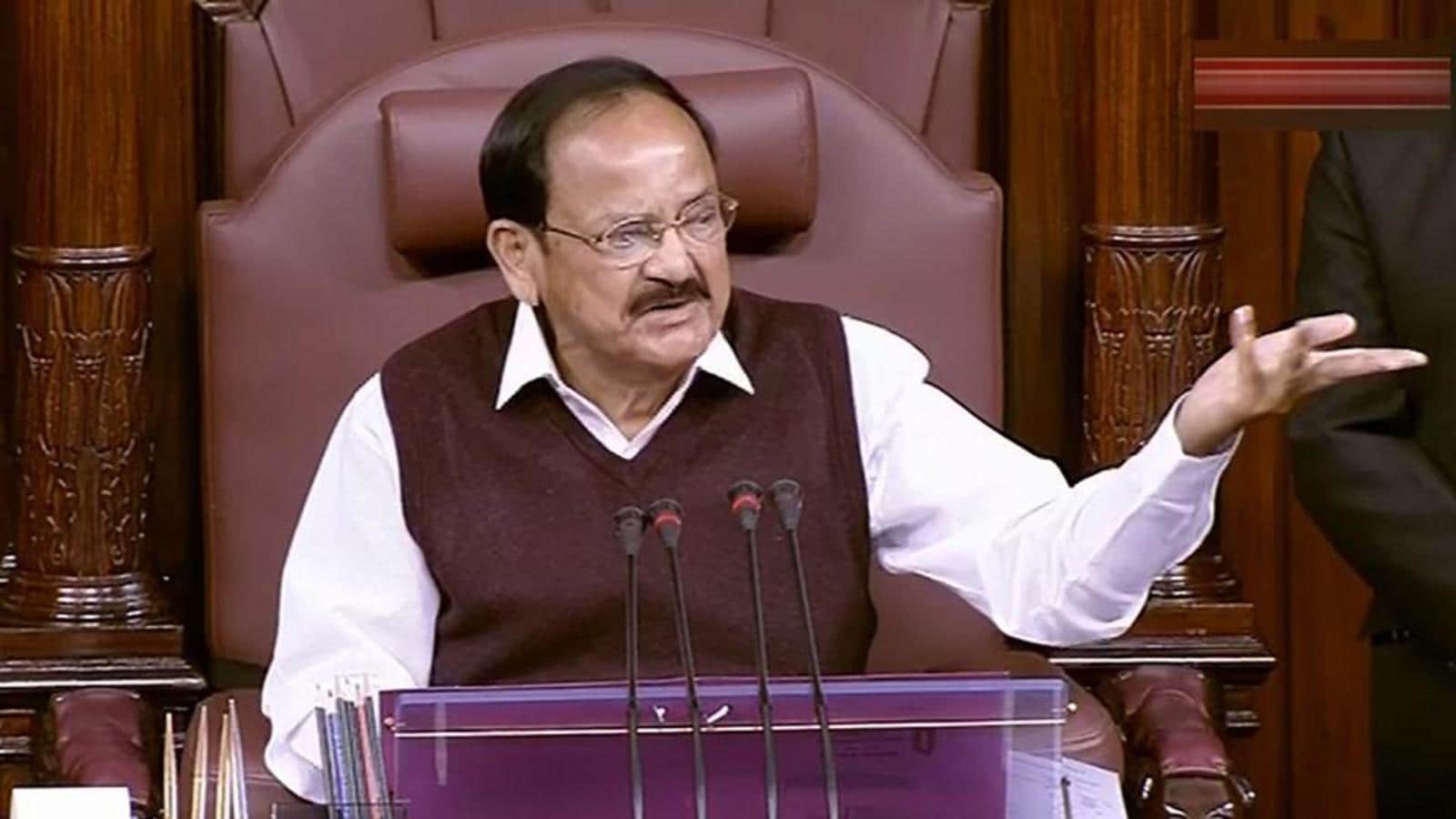 The Upper House was adjourned twice on Monday. It was first adjourned following obituary references and then after protests by the Oppn over the chairperson’s decision not to allow notices given under Rule 267

Rajya Sabha was adjourned twice on Monday, the first day of the winter session of Parliament. It was first adjourned following obituary references, and then following protests by the Opposition over the chairperson’s decision not to allow notices given under Rule 267.

Under the rule, lawmakers, with the consent of the chairperson, can take up an issue listed under the rule for discussion after suspending all listed businesses.

As soon as the House reconvened, Rajya Sabha chairman M Venkaiah Naidu said he had gone through the notices given by lawmakers from Opposition parties but he decided not to allow them.

Mallikarjun Kharge, the leader of the Opposition, and Telangana Rashtra Samithi’s Kesava Rao were among those who demanded that their notices be taken up. When some members trooped into the well of the House, Naidu adjourned the house till 2pm.

In the monsoon session too, the Opposition raised the issue of notices not being allowed under Rule 267.

Stalin urges Jaishankar to act for release of 60 fishermen held...