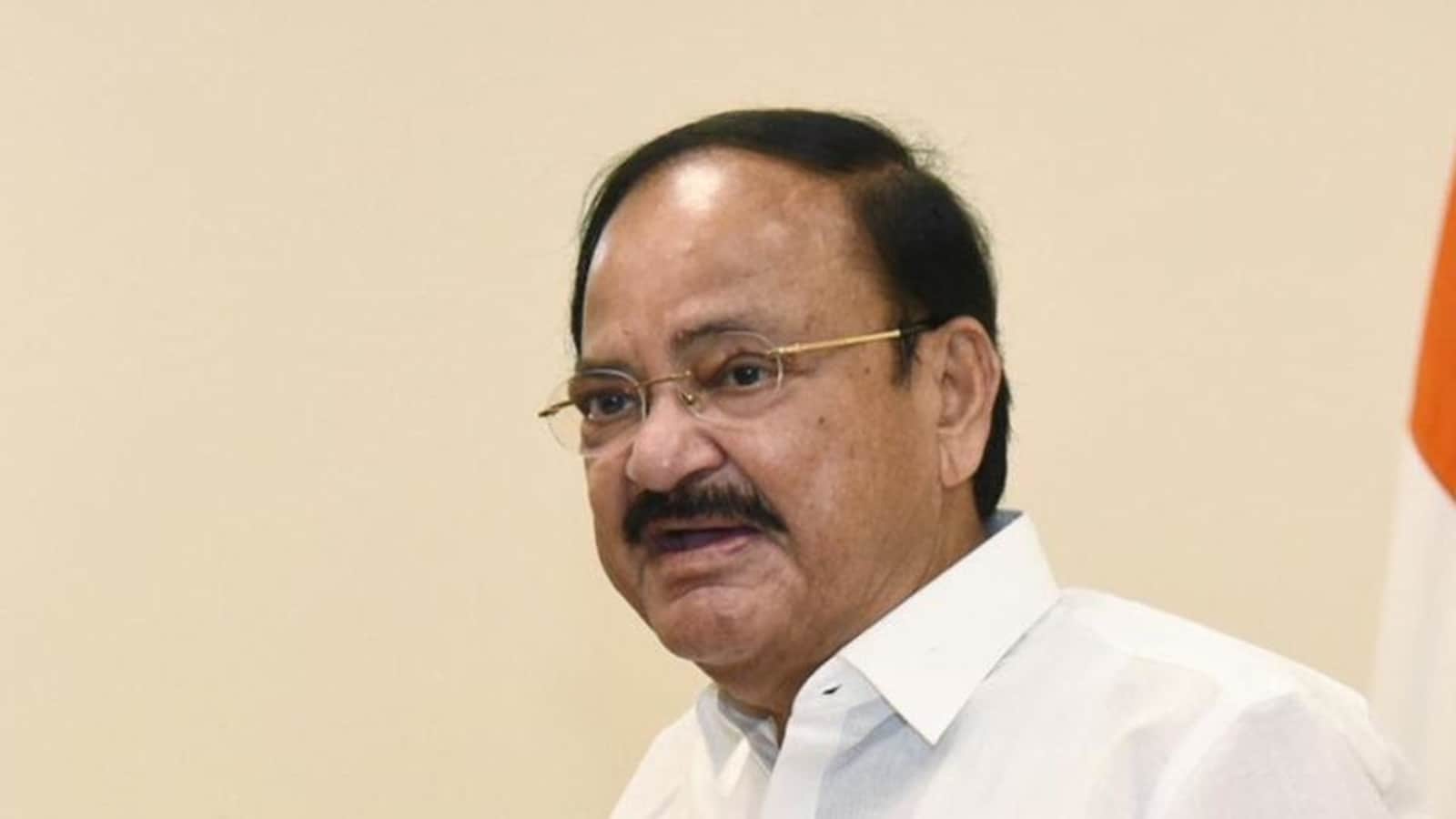 The Rajya Sabha secretariat on Monday issued a clarification regarding the absence of Vice President Venkaiah Naidu from the event to celebrate former Prime Minister Jawaharlal Nehru’s birth anniversary, a day after the Congress party criticised it. The secretariat said that the Vice President does not attend ceremonies in the Parliament’s central hall as a “matter of convention.”

“Vice President never attends such ceremonies organized in the Central Hall of Parliament as a matter of convention,” news agency ANI reported citing the Rajya Sabha secretariat. The office also said that reports suggesting that Vice President M Venkaiah Naidu skipped the event were “misleading” and highlighted that he had paid his tributes to Nehru on the day.

“It was misleading to suggest that Vice President M Venkaiah Naidu skipped the ceremony on Nov 14. The misleading reports have caused deep distress to the Vice President. He was out of Delhi yesterday and paid tributes to the former PM Jawaharlal Nehru,” ANI reported quoting the secretariat.

However, on Sunday, Naidu tweeted his message on the birth anniversary of Nehru. “My tributes to the former Prime Minister, Pandit Jawaharlal Nehru on his birth anniversary today. He will be always remembered for his contribution to building a modern India,” he tweeted.

Earlier on Sunday, Congress leader and Rajya Sabha MP Jairam Ramesh said that the Speaker of the Lok Sabha, Chairman of the Rajya Sabha and ministers were not present during the event. “Extraordinary scene today in Parliament at the traditional function to mark the birth anniversary of those whose portraits adorn the Central Hall. Speaker Lok Sabha absent. Chairman Rajya Sabha absent. Not a single Minister present. Can it get more atrocious than this?!,” he tweeted.

“Nothing surprises me anymore. This dispensation is destroying India’s great institutions, including #Parliament one day at a time,” Trinamool Congress parliamentarian Derek O’Brien had said, quoting Ramesh’s tweet.

Congress ally JMM, other parties back Droupadi Murmu for President

Questions of recruitment exams set in English only as per rules:...

A Letter From Sitapur: The Night Of…