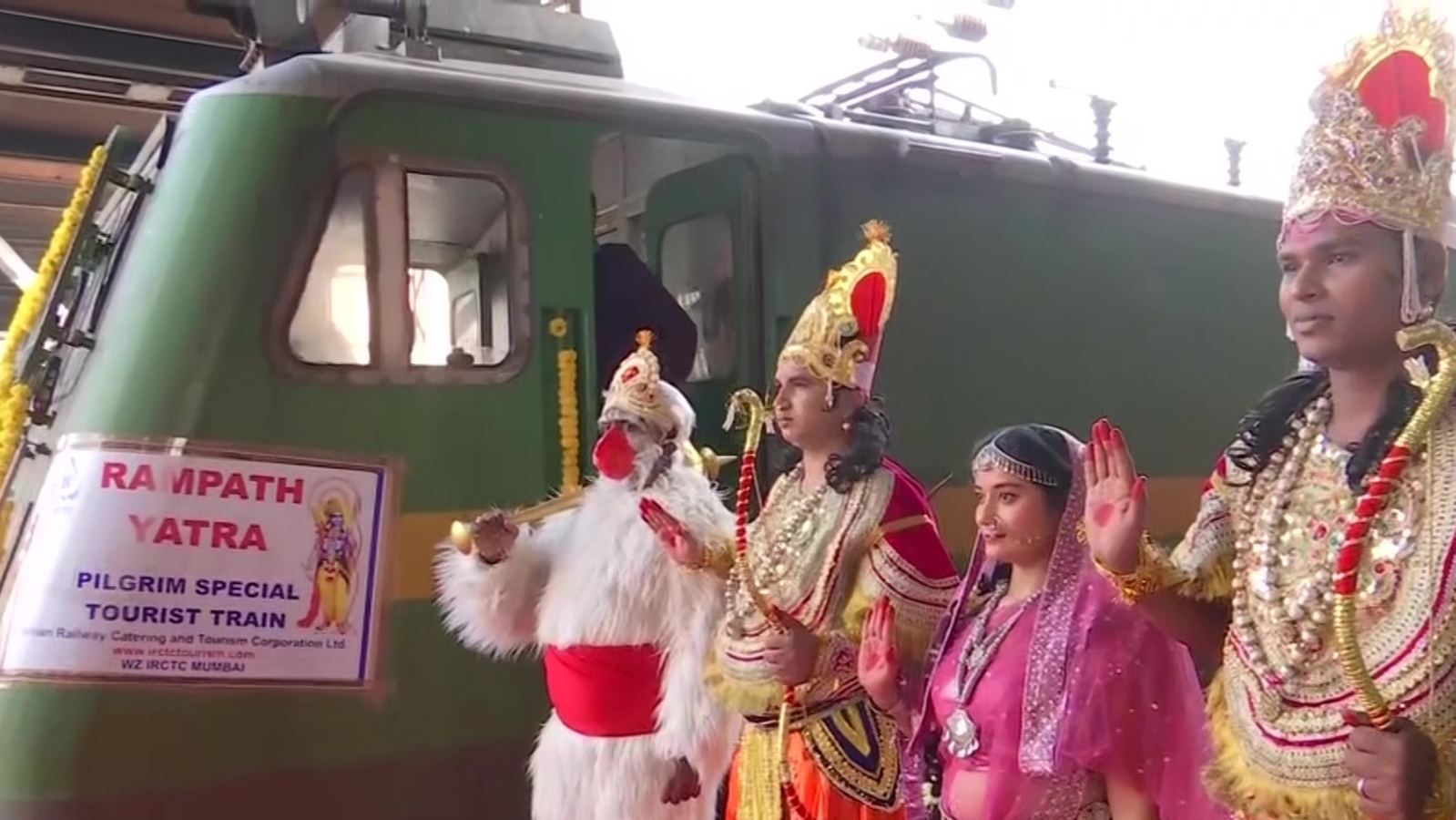 The Rampath Yatra Express, connecting Maharashtra’s Pune to Ayodhya in Uttar Pradesh, was flagged off on Saturday with an aim to promote pilgrimage tourism after the success of the Ramayana Express.

The train will have AC class as well as sleeper coaches, IRCTC has said. The full package costs ₹14,490, including breakfast, lunch, dinner, stay, transport, and a guide. Interested passengers can book their train tickets on www.irctctourism.com.

“The launch of this train is aimed at promoting pilgrimage tourism, covering pilgrim sites in a tour of seven days and eight nights. It’ll run with sleeper class and AC-3 tier,” the divisional railway manager (DRM) of Pune division Renu Sharma said while speaking to ANI.

The Indian Railways has also announced a new segment of special trains dedicated to the tourism sector and a set of around 190 theme-based trains called Bharat Gaurav trains. The fare of these trains would be decided by tour operators but the railways will ensure that there is no abnormality in the prices.

Neeraj comes from behind to nail silver, India’s best showing in...

Moosewala killing: 19-year-old who fired from close range among 2 arrested

State Congress to give Rs 20 lakh compensation; efforts on to...