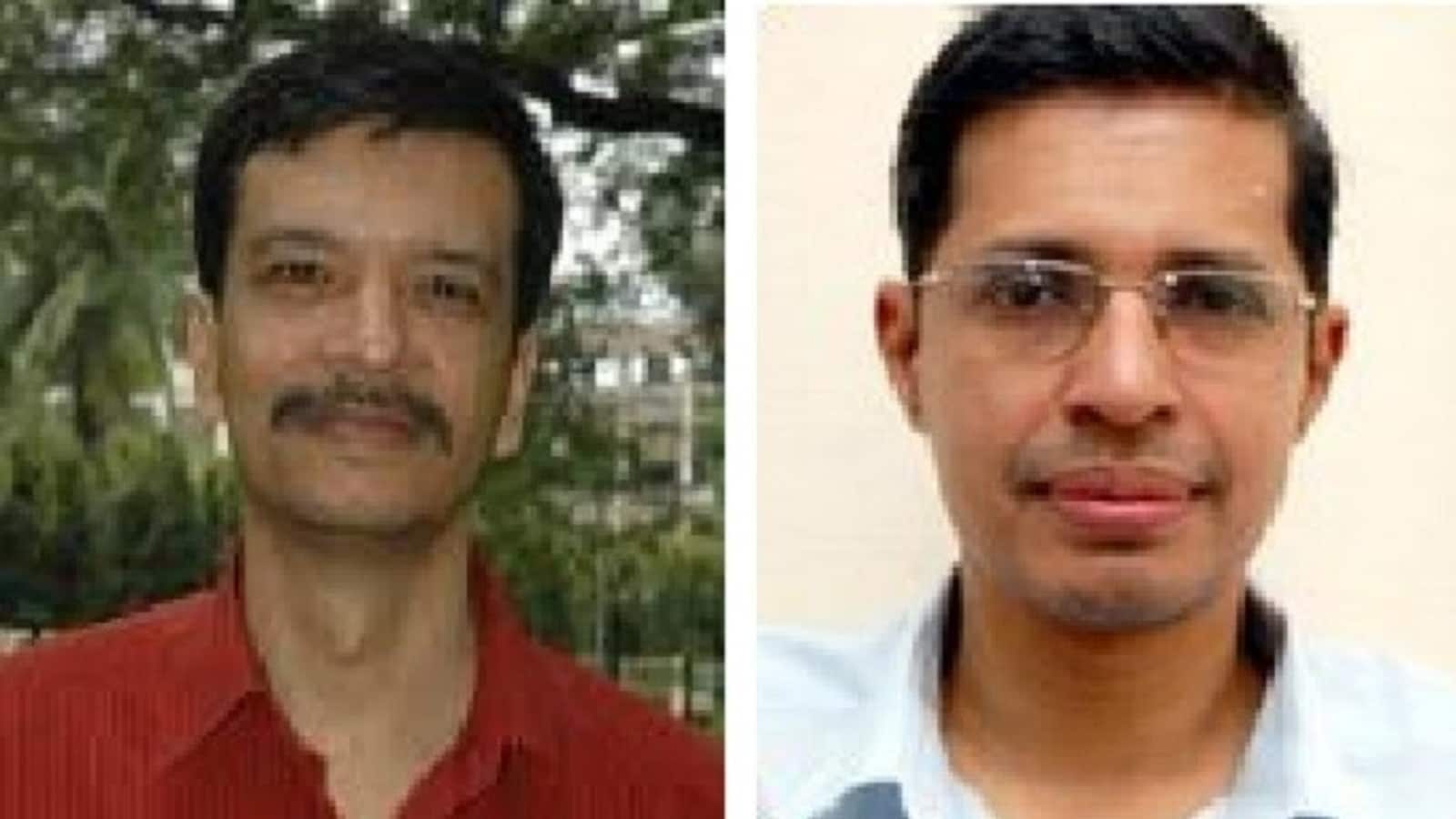 Rangan Banerjee, a professor at the Indian Institute of Technology (IIT), Bombay, was appointed the new director of the IIT-Delhi on Monday while professor V Kamakoti was named as the next director of IIT-Madras.

V Ramgopal Rao, the incumbent IIT-Delhi director, announced his successor’s name in a tweet on Monday. “I am happy to inform you that Prof. Rangan Banerjee from the Department of Energy Sciences & Engineering, IIT Bombay has been appointed as the next Director of IIT Delhi. Hearty congratulations and best wishes to Prof. Banerjee,” he said.

Officials at the ministry of education confirmed Banerjee’s appointment. “Banerjee’s name has been cleared as the next IIT-Delhi director. A notification in this regard will be issued on Tuesday,” said an official.

Meanwhile, professor V Kamakoti will be the next director of IIT-Madras, the institute announced on Monday. He will succeed Bhaskar Ramamurthi, who is stepping down after completing two terms, an official release said.

Bigger Picture: Why Shah’s Chandigarh move is a red zone for...

‘Are you okay?’: Starbucks staff reaches out to teenager approached by...

India to get record number of doctors in next 10 years:...

Expert panel backs use of Corbevax in 5+ age group

For CSK fans, MS Dhoni will remain Captain For Life