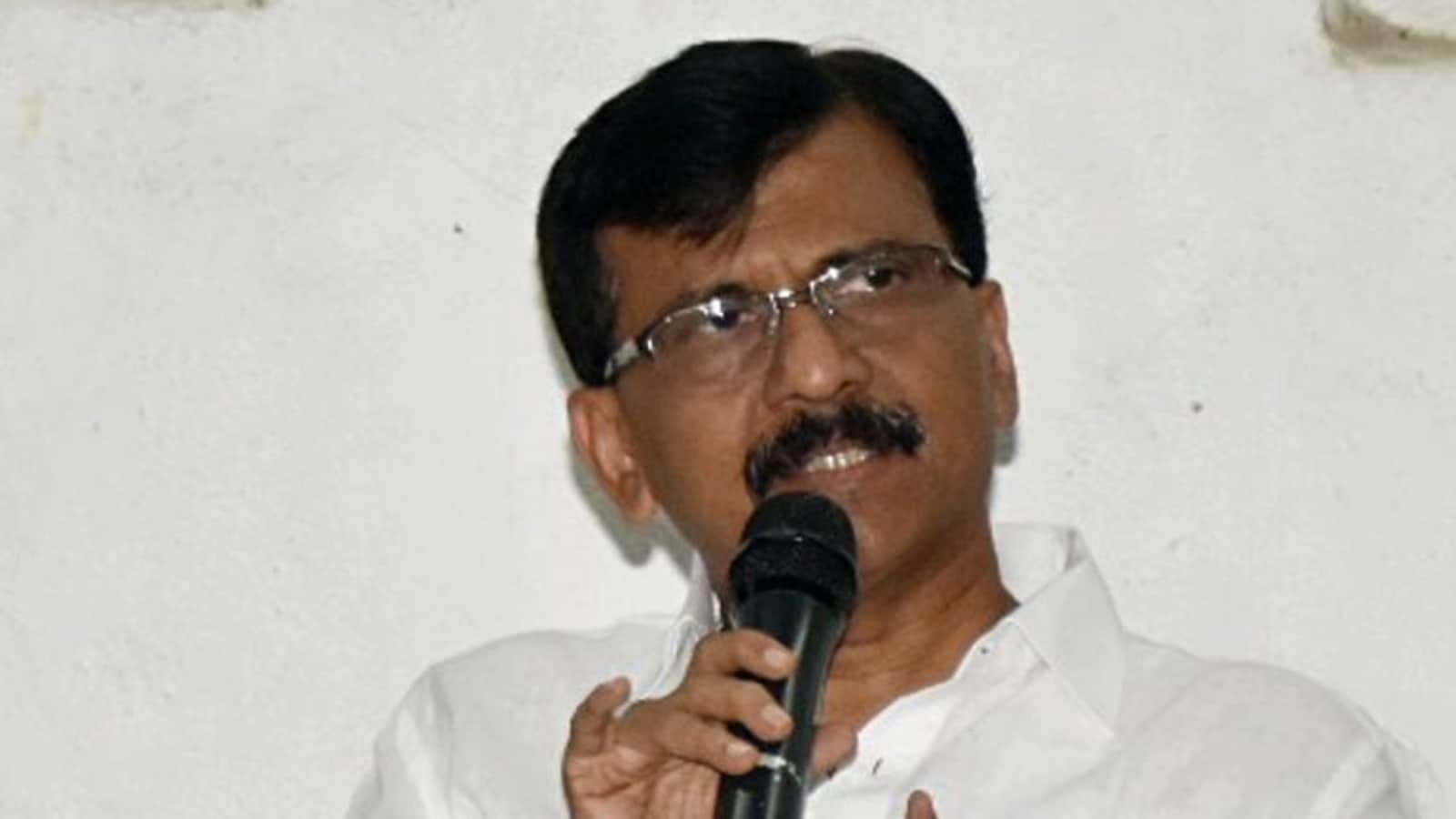 Sena MP Sanjay Raut said he had a positive meeting with Congress leader Priyanka Gandhi in Delhi. A day ago, he held talks with Rahul Gandhi.

Shiv Sena MP Sanjay Raut said on Wednesday his party may form an alliance with the Congress for the upcoming Assembly elections in Uttar Pradesh and Goa. He made the statement after a “positive” meeting in Delhi with Congress general secretary in charge of UP Priyanka Gandhi.

The Congress and Shiv Sena are ruling partners in Maharashtra, the third ally being Sharad Pawar’s Nationalist Congress Party (NCP).

“It was a positive meeting. We are thinking of working together in Uttar Pradesh and Goa,” Raut was quoted as saying by news agency ANI.

It was a positive meeting. We are thinking of working together in Uttar Pradesh and Goa: Shiv Sena leader Sanjay Raut on his meeting with Congress leader Priyanka Gandhi Vadra in Delhi today pic.twitter.com/42hMtWlJZX

A day ago, the Sena MP said there can be no opposition front without the Congress after holding talks with party leader Rahul Gandhi in the national capital.

The latest meetings with the Gandhi siblings came in the wake of Trinamool Congress supremo Mamata Banerjee making an all-out effort to side-line the grand old party to stitch a national-level opposition front beyond the Congress-led United Progressive Alliance (UPA).

Earlier, Raut had claimed the West Bengal chief minister was contemplating an alliance excluding the Congress following the latter’s two-day trip to Mumbai where he met Sena leader Aaditya Thackeray, Raut and the NCP supremo.

Hijab should be kept outside educational institutions, K’taka govt argues in...

Bommai says no post or position is permanent, triggers speculation of...