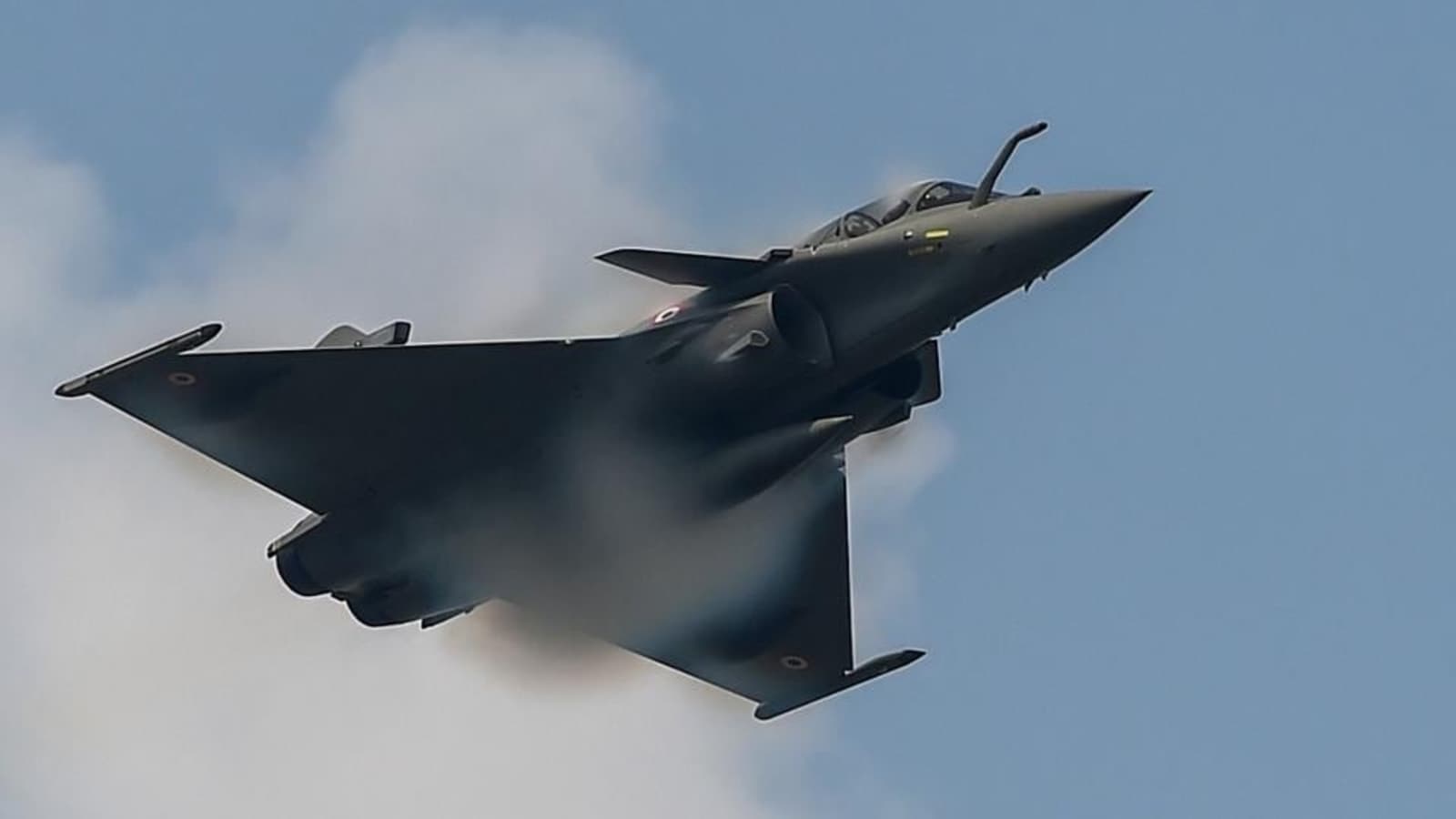 France is ready to provide additional Rafale fighter jets to India if and when a request is put forward for the same, said French defence minister Florence Parly on Friday, ahead of the all-important 3rd Annual Defence Dialogue with her Indian counterpart Rajnath Singh.

“We are open and ready to provide any other Rafale jets if that is India’s decision,” the French minister, who is visiting the country to strengthen Indo-French strategic and defence ties, was quoted as saying by the ANI news agency. “We are ready to answer any additional needs or requests that could be made by India. We know that an aircraft carrier will soon be delivered. Aircraft are needed.”

Parly was engaging in a discussion organised by the Ananta Aspen Centre entitled “How does France cooperate with India to defend a rules-based Indo-Pacific region?” The session was moderated by Dr Mohan Kumar, chairman of Research and Information System for Developing Countries and former Ambassador of India to France.

Indo-France industrial and technological partnership, in line with Prime Minister Narendra Modi’s ‘Make in India’ vision, is also expected to form an integral part of the talks today between defence minister Rajnath Singh and his French counterpart Florence Parly. According to those familiar with the developments, the talks will also cover aspects of counter-terrorism cooperation and wide-ranging Indo-French defence cooperation, including operational defence cooperation, particularly maritime security in the Indo-Pacific.

There were several major Indo-France joint exercises this year, accompanied by the successful implementation of defence-related ‘Make in India’ projects, which includes the Rafale deliveries to the Indian Air Force (IAF) and the Scorpène-class submarines to the Indian Navy.

India received as many as 26 of the Dassault Rafale multirole fighter jets promised by France this year. Noting the timely deliveries, the French defence minister said that the rest of the ten twin-engine aircraft will also be delivered on time despite the prevailing coronavirus disease (Covid-19) pandemic.

According to the French embassy, Florence Parly’s visit to India highlights France’s engagement in the Indo-Pacific and the centrality of India in the French strategy.

The French Minister will also detail the recently unveiled EU Strategy for Cooperation in the Indo-Pacific that brings a multiplier effect to this comprehensive approach for the region. Upon taking the presidency of the Council of the European Union on January 1, 2022, France will make the Indo-Pacific and India a key priority, the embassy said.

3 held after student dies in fight over ‘caste’ in TN

Mumbai: Nearly 80 PMLA cases filed by ED, trial yet to...

How a race-based medical formula is keeping some black men in...