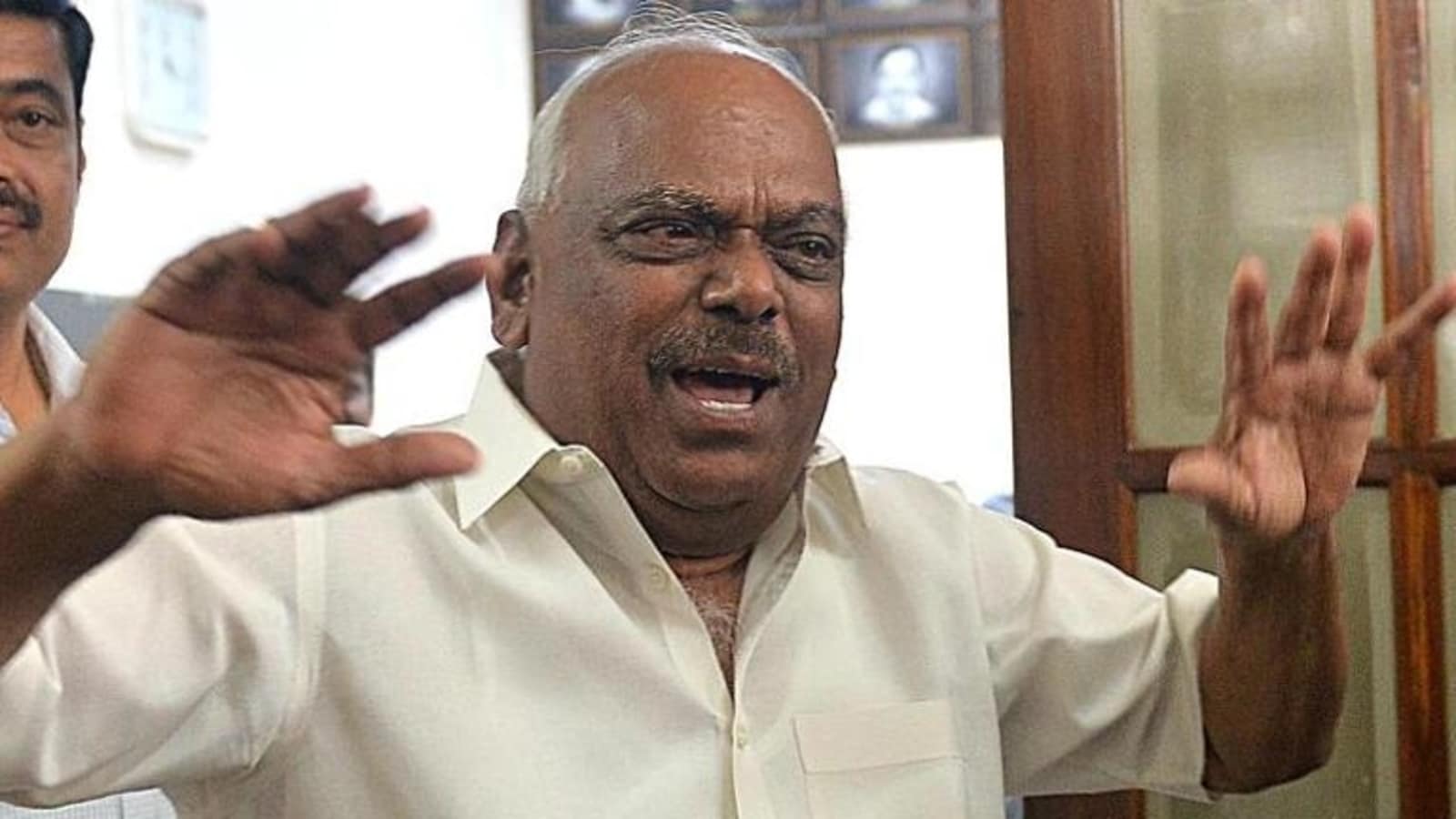 Taking to Twitter, Sharma said that it is extremely sad and unfortunate that there are public representatives who are misogynists and have a horrible mindset towards women.

“It’s really disgusting. If they sit in assemblies and speak like this how they must be behaving with women in their lives?” the NCW chairperson said in a subsequent tweet.

During the ongoing winter session of the Karnataka assembly on Friday, Congress MLA Ramesh Kumar said, “There is a saying that when rape is inevitable, lie down and enjoy it. That is exactly the position in which you are.”

His remarks came when MLAs in the state assembly demanded time from Speaker Vishweshwara Hegde Kageri to discuss farmers’ issues.

It is extremely sad and unfortunate that we still have public representative who are misogynists and have horrible mindset towards women. https://t.co/e316ZMcGBl

“Whatever you decide I will say yes. What I am thinking is that let us enjoy the situation. I can’t control or regulate the system, my concern is about the business of the house, it has also to be covered,” Speaker Kageri told the members of the assembly.

To this, Ramesh Kumar made the insensitive remark and rather than condemning it, the members of the assembly including the Speaker were seen laughing.

This is not the first time that Kumar has made such remarks. During his tenure as the assembly Speaker, he compared himself to a rape survivor.

Amid nationwide flak, the Congress MLA later apologised for the remark and said his intention was not to trivialise or make light of the heinous crime.

Leaders of the Congress party including Sowmya Reddy and Anjali Nimbalkar have hit out at Kumar and other members of the assembly.

“The House shall apologise to entire womanhood, every mother, sister and daughter of this nation for such an obnoxious & shameless behaviour,” Congress MLA from Karnataka’s Khanapur, Anjali Nimbalkar tweeted on Thursday.

Is the third wave finally starting to ebb in Mumbai and...