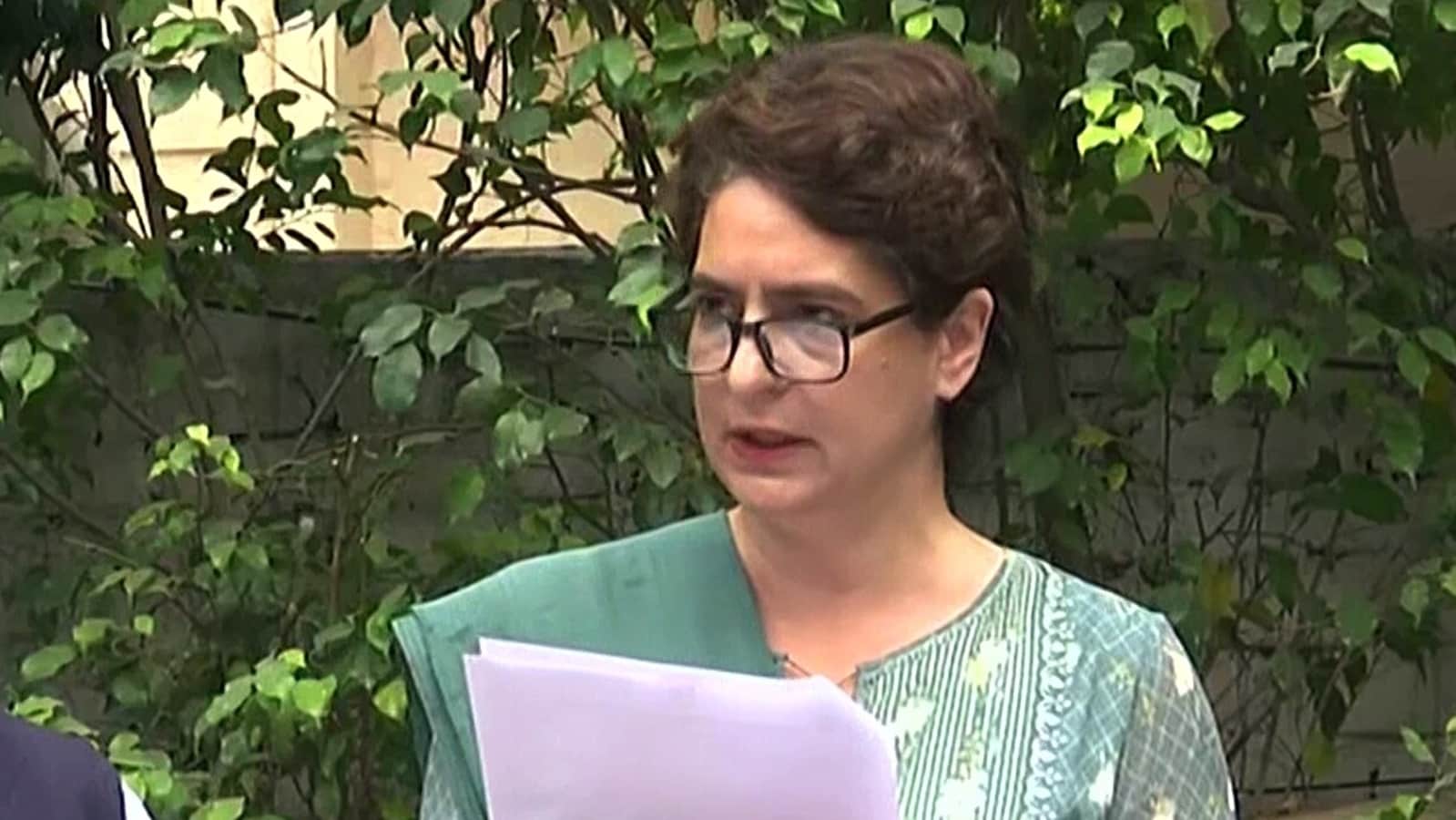 Rebel Congress MLA Aditi Singh said as far as the Lakhimpur Kheri violence and other issues are concerned, Priyanka Gandhi Vadra, the grand old party’s Uttar Pradesh in-charge, has always “politicised” it. Highlighting that the Central Bureau of Investigation (CBI) has already launched an investigation into the incident and the Supreme Court has taken cognisance of it, Singh pointed a question at Priyanka Gandhi: “If she doesn’t trust these institutions, who does she trust?”

As far as other issues are concerned, Singh said, a similar incident was demonstrated with the fiasco over the farm bills. “Priyanka Gandhi had a problem when the bills were brought, she had a problem even after the laws (the farm laws) have been repealed. What does she want? She should say it clearly,” asked Aditi Singh.

She said that this sort of thing happens when people only want to politicise a certain matter. “She has now run out of issues to politicise,” the rebel Congress MLA reasoned.

Notably, the incident she is referring to is the violence that erupted in Lakhimpur Kheri on October 3 when farmers were protesting the visit of Uttar Pradesh deputy chief minister Keshav Prasad Maurya to Union minister of state for home affairs Ajay Mishra’s native place. Four agitating farmers were run over by a vehicle while four others, including a journalist, two BJP workers were also killed in the violence that ensued.

Priyanka Gandhi took personal stock of the situation and said that she had met the family members of the deceased farmers and that they are in tremendous pain. A day after Prime Minister Narendra Modi announced the repeal of the farm laws, Priyanka also urged the premier not to share the stage with Ajay Mishra, Union minister, keeping in mind farmers’ interest.

She also sought the removal of Mishra from his post over the Lakhimpur Kheri violence in which his son is accused.

Woman allegedly killed by husband in Delhi’s Mehrauli after fight

Sonia Gandhi gets fresh summons from ED, to be quizzed on...

At Modi-Morrison Summit, a critical minerals pact to reduce dependence on...

Tribals to continue their fight to protect heritage: CPI(M) leader