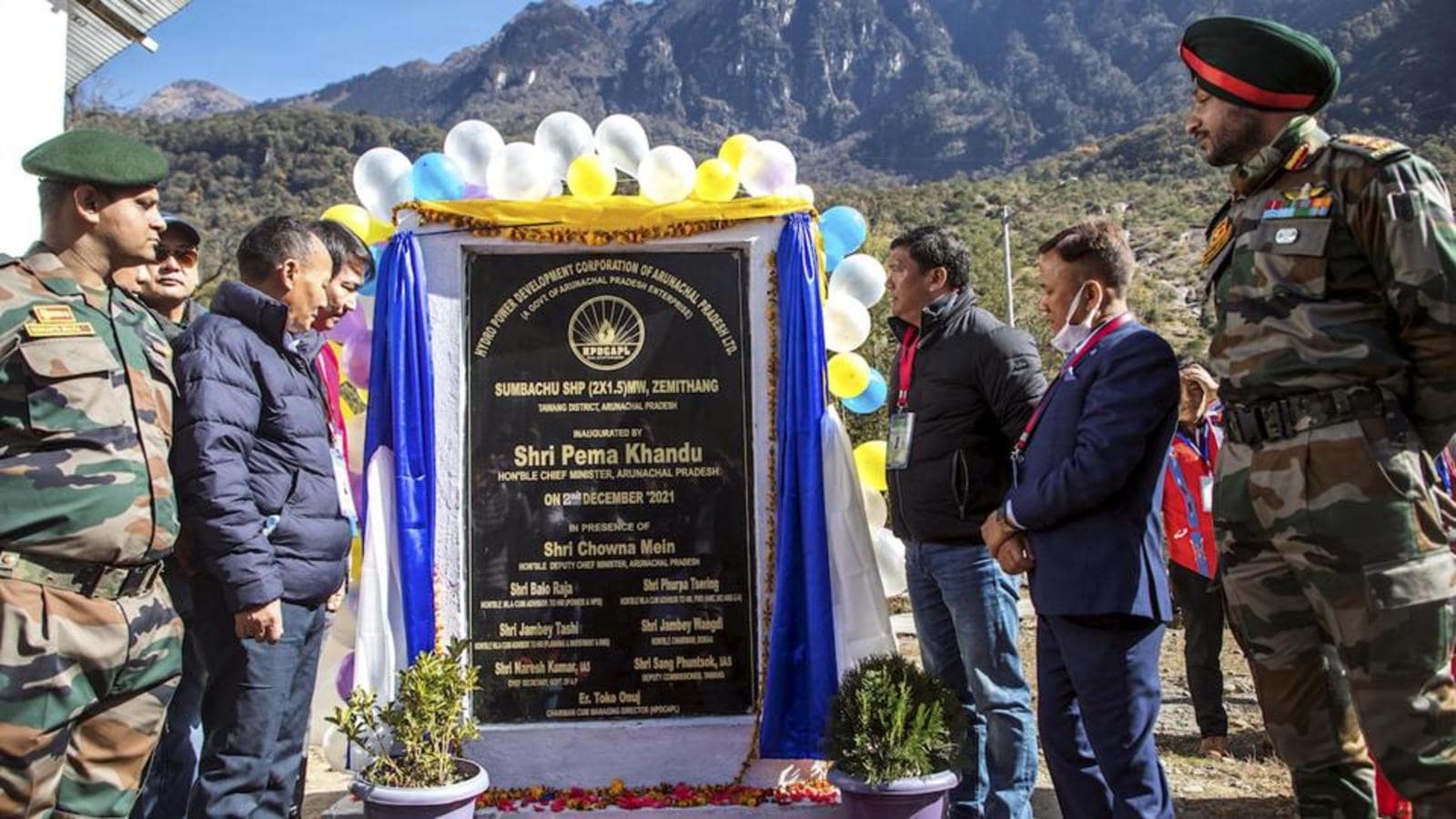 GUWAHATI: Arunachal Pradesh chief minister Pema Khandu on Thursday said that all regions near international borders of the state will soon have 4G connectivity.

Addressing public meetings in Taksing, Gelemo and Nacho in Upper Subansiri district, which shares its border with China, Khandu highlighted the importance of civilian population in the border areas to “deter enemy’s claim on our territory”.

“The country has made a departure from the earlier policy of discouraging development near the LAC (Line of Actual Control). The government now is focused on speedy development of the border regions by constructing roads up to the border, and building of other vital infrastructures,” Khandu said, according to a statement issued by his office.

“It is because of such aggressive stance taken by PM Narendra Modi that the roads are reaching places like Taksing and other remote border areas in Arunachal, which was earlier un-thought of. Regions near international borders in Arunachal will soon be connected with 4G mobile connectivity,” he added.

Highlighting the importance of the presence of the civilian population in the border areas, the chief minister said they should be able to move freely and to take up activities for sustenance near the LAC, which will help deter enemy’s claim on our territory.

Khandu said in Tawang district, which also shares border with China, activities like yak rearing, tourism and pilgrimage centres are being developed right at the border, which aids in maintaining vigil at the LAC.

Underlining the importance of civilian-army bonhomie, he said the two should team up together to defend the country’s international borders. For building harmony, he stressed on joint celebration of important festivals and events by the public and the defence forces.

Girl writes to CJI seeking restoration of bus services, he gets...

Facing harassment from partymen, they want me to leave Congress: Hardik...