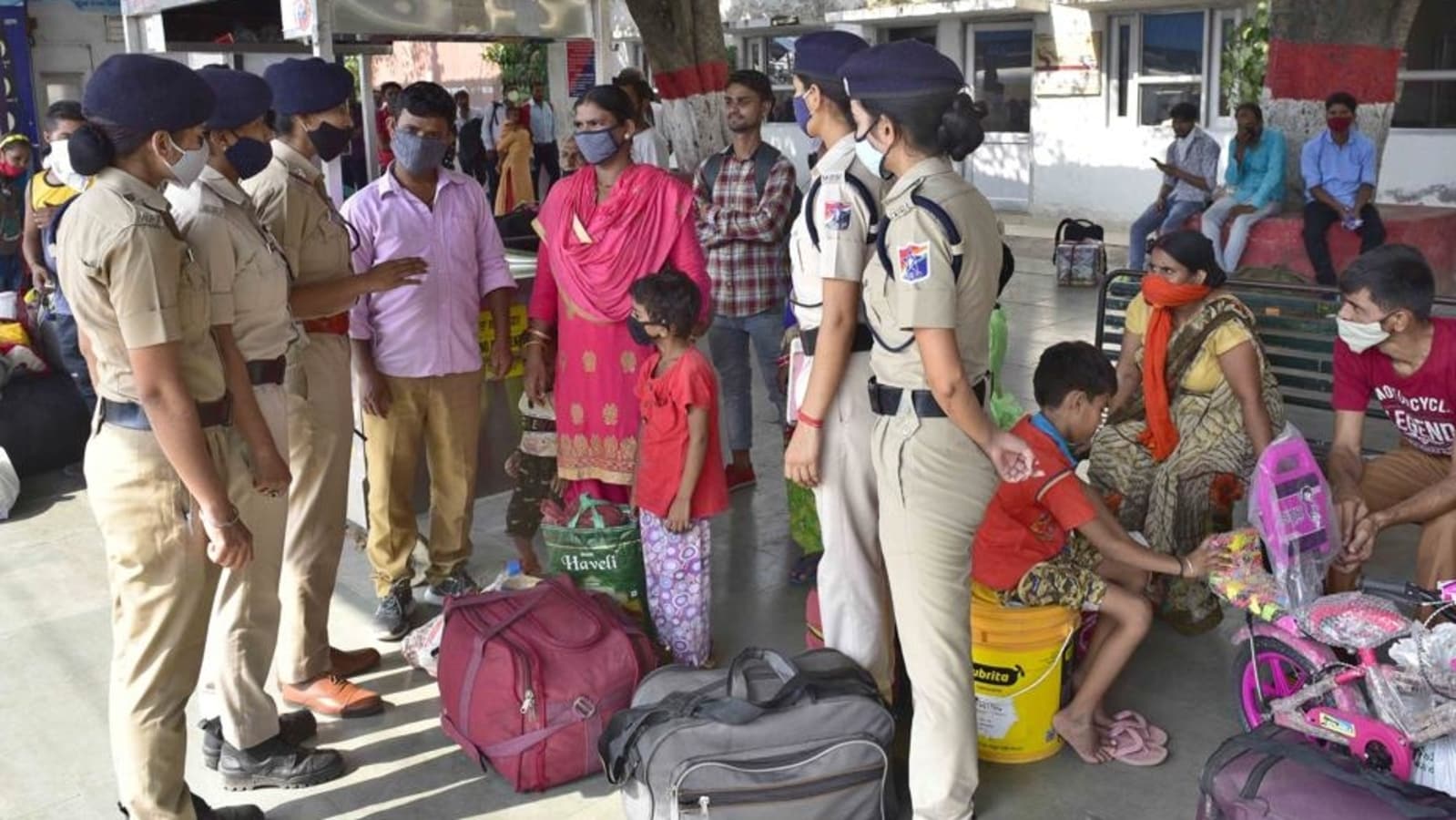 The Indian Railways has taken several steps to provide better facilities to women passengers on trains, including giving them seat reservations, Union minister of railways Ashwini Vaishnaw has said.

The railways minister added the steps also include safety and security measures for women passengers during their journey.

Ashwini Vaishnaw said a reservation quota of six berths in sleeper class in long-distance mail and express trains and a reservation quota of six berths in 3AC class of Garib Rath, Rajdhani, Duronto and fully air-conditioned express trains have been earmarked for women passengers. This is irrespective of their age and whether they are travelling alone or in a group of women passengers, he added.

Vaishnaw said their focus is to provide security to women passengers, especially those travelling alone, and to instil a sense of security in them. Teams of women officers and staff have been formed who are well trained and briefed about the objective.

The railways minister said the Railway Protection Force (RPF) supplements the efforts of the Government Railway Police (GRP) and the district police to provide better protection and security of passengers.

The Indian Railways has also taken several other steps in coordination with GRP for the safety and security of passengers, including women, on trains and at stations, the minister said.

He said a pan-India initiative “Meri Saheli” was launched by RPF last year in October in order to provide enhanced safety and security to women passengers from the originating station to the destination station.

Trains are escorted by RPF as well as GRP of different states, every day on vulnerable and identified routes and sections, according to the minister

Ladies Special trains being operated in metropolitan cities are escorted by women RPF personnel. Train escorting parties on other trains, where escorts are provided, have been briefed to keep an extra vigil on the women passengers travelling alone, ladies coaches en-route and at halting stations.

Also read | Like airlines, Indian Railways to now introduce hostesses onboard these trains

Drives are also conducted against the entry of men into the compartments reserved for women and CCTV cameras have been installed in 4,934 coaches and 838 railway stations to enhance the security of passengers.

Indian Railways helpline number 139 is operational (24×7) for security-related assistance to passengers in distress. The national transporter is also in touch with passengers, including women, to enhance the security of passengers and to address their security concerns through various social media platforms such as Twitter and Facebook.

Frequent announcements are made through the public address system to educate passengers to take precautions against theft, snatching, drugging etc.

‘Foreigner’ can register as citizen under CAA: HC

Sudha Bharadwaj walks out of prison after 3 years