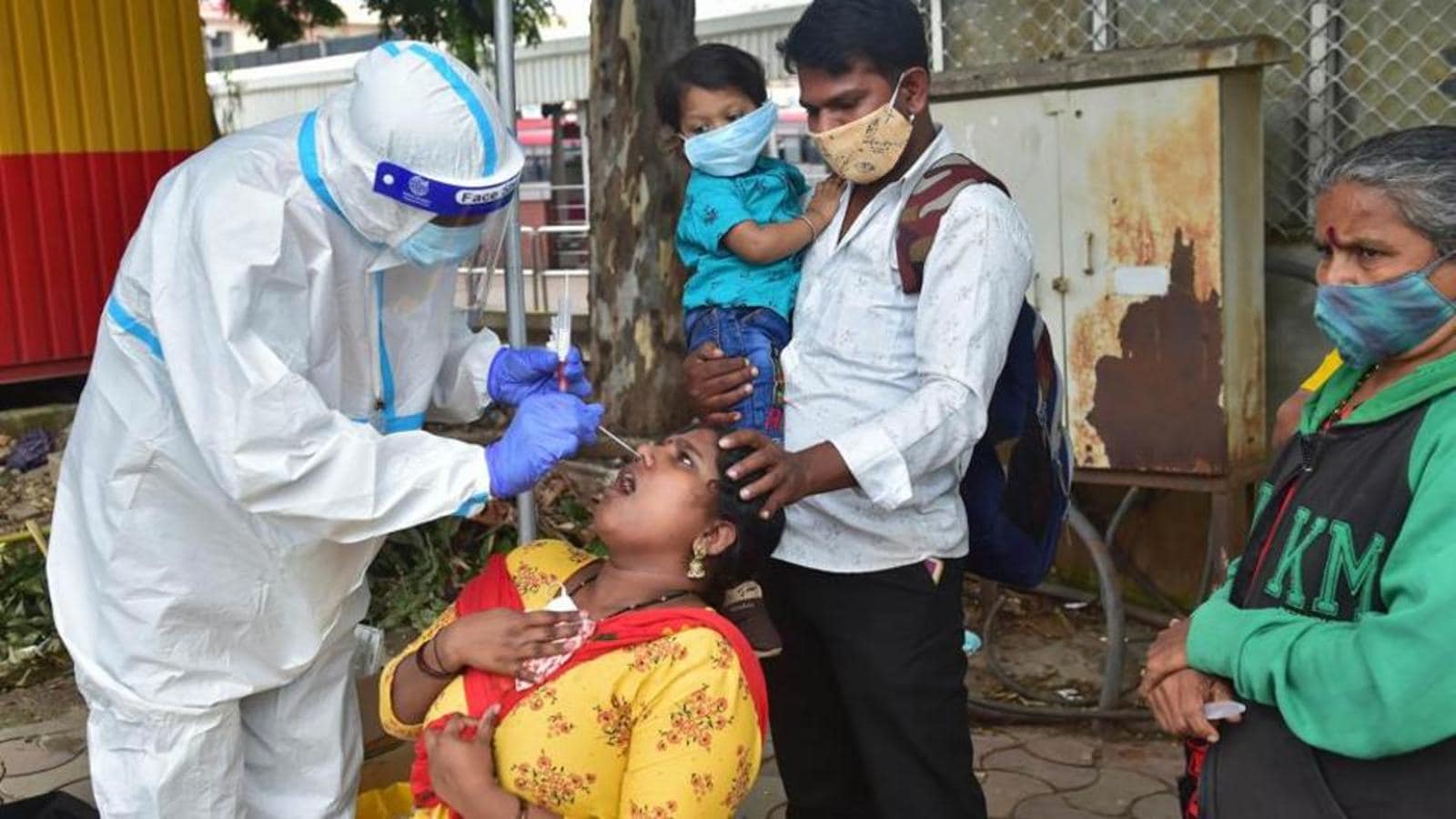 Amid rising cases of Omicron variant in the state, the Karnataka government’s Technical Advisory Committee (TAC) on Covid-19 has recommended against New Year Celebrations that would draw large crowds. The TAC, which held a meeting on Wednesday, has submitted a report in this regard with several other recommendations, officials said on Friday.

Officials in the know of the developments said that TAC has advised the chief minister Basavaraj Bommai to impose the Code of Criminal Procedure’s Section 144 from December 22 to January 2, along with night curfew between 7 pm and 5 am from December 30 till January 2 in Bengaluru. It also made a case for not allowing revellers to gather on roads and in public places.

Bengaluru has a tradition of closing down Brigade Road to allow revellers to gather for celebrations. The report, however, warned against such gatherings. “Gatherings/celebrations on major roads, malls, and other public places, especially at party hubs like Brigade Road, MG Road, Commercial Street, and surrounding areas, should be prohibited. However, regular activities/business can be allowed to continue in pubs, restaurants, clubs, and other similar establishments with strict Covid-19 Appropriate Behaviour,” stated the report.

The report further added that employees working at party hubs in the city should be fully vaccinated, and must have a negative RT-PCR test report no older than 72 hours. As for the customers, only those who are fully vaccinated should be allowed to enter any establishment.

TAC has also recommended that more than 200 people should not be allowed to gather from December 22 to January 2, including in places of worship.

Speaking to reporters on Friday, Bruhat Bengaluru Mahanagara Palike (BBMP) Chief Commissioner Gaurav Gupta indicated that there was a possibility of imposing restrictions around New Year. “There is a necessity to think in that direction. We can send a recommendation to the government in that regard. We have not sent it yet, but we are thinking about sending recommendations.”

Of the five cases, three were foreign returnees – a 19-year-old from the UK, a 52-year-old from Nigeria, and a 33-year-old from South Africa. The other two cases passengers – a 36-year-old and a 70- year-old – were returning from New Delhi, the minister added.

Bombs buried next to house of accused in Birbhum case seized

Yogi Adityanath welcomes Nepal PM to Varanasi on day 3 of...

Businessman robbed by 5, including cop

From an underground metro station in Kharkiv, SOS call: ‘…get...

Surrogate babies born in Ukraine wait out war in basement