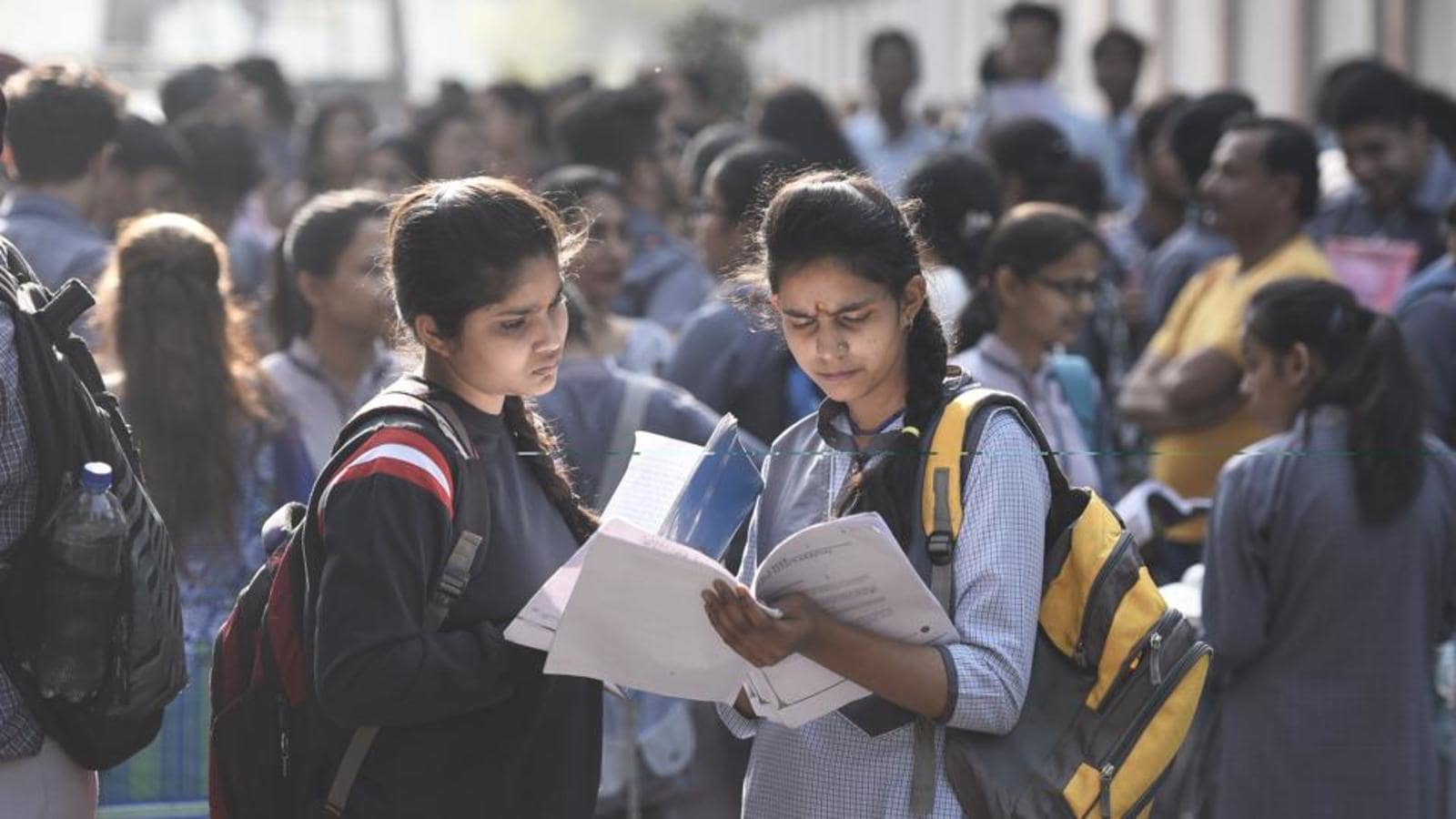 The reading comprehension section of the Class X first term English test paper of the Central Board of Secondary Education (CBSE) that casts women in a regressive light has come in for heavy criticism from parents and educationists.

“What people were slow to observe was that the emancipation of the wife destroyed the parent’s authority over children,” reads part of the passage to test comprehension of students in the examination held on Saturday. “It was only by accepting her husband’s sway that she (wife) could gain obedience from the young,” reads another part of the passage.

The passage, divided into three sections, begins by stating, “Some teenagers live in a world of their own,” and goes on to say how they were disciplined a century ago and in the twentieth century. It is followed by eight multiple choice questions.

The second question asked if the writer of the passage “seems to be a male chauvinist pig / an arrogant person; takes a light-hearted approach to life; is a disgruntled husband; has his family’s welfare at his heart.” The board is yet to release the answer key.

“It is a passage so offensive to women that I really don’t know how any committee could allow this to be published in a CBSE exam paper,” said Chandra Viswanathan of the English Learning Foundation. “But the worst is the way the passage destroys all the small steps that women have made in the last few decades to ensure a more equal place in family, society and workplace.”

“It is unthinkable why CBSE, which certifies and runs schools all over the country and publishes textbooks that are in every child’s schoolbag, would publish a passage as derogatory to women as this in a Class X exam paper,” Viswanathan said.

What she found most disturbing was that school principals and teachers have not objected to this. “Only a few children and parents found it troubling,” Viswanathan said.

A parent of one of the students who appeared for the exam described the passage as “ridiculous and rubbish”.

“My daughter and her classmates seemed disturbed. They haven’t got any reaction from teachers but its feel nice to see that some children understand that this is wrong. I was infuriated when I read the passage. They are trying to reinforce rudimentary ideas,” the parent said, seeking anonymity.

Everyone must protest against “such nonsense” being thrust into young minds, Balaji Sampath, founder of Chennai-based education NGO Aid India, said in a social media post. “CBSE and education boards are supposed to promote progressive ideals and help children visualise a better world,” he said. “But through this passage CBSE is teaching students that in a perfect world wives must obey their husbands.”

A Delhi CBSE spokesperson said the “matter will be referred to subject experts for considered views as per the preset procedures of the board”.

“As regards the correct answer option and the answer key released by the board, it is clarified that if the experts opine that the passage elicits multiple interpretations, appropriate action will be taken to protect the interest of the students,” the spokesperson said.

The Congress party in Tamil Nadu reacted strongly to the issue. “What are we teaching our children? CBSE has to give an explanation and tender an apology for inflicting our children with this,” Congress spokesperson Lakshmi Ramachandran said.

The exam paper was a “misogynistic patriarchal claptrap propagated by this regressive” Bharatiya Janata Party regime, Congress parliamentarian Karti Chidambaram said on Twitter. “Will be raising this in Parliament,” he tweeted.

The Bharatiya Janata Party did not react to the case.

Security lapse’, ‘political gimmick’: Who said what on alleged beach during...