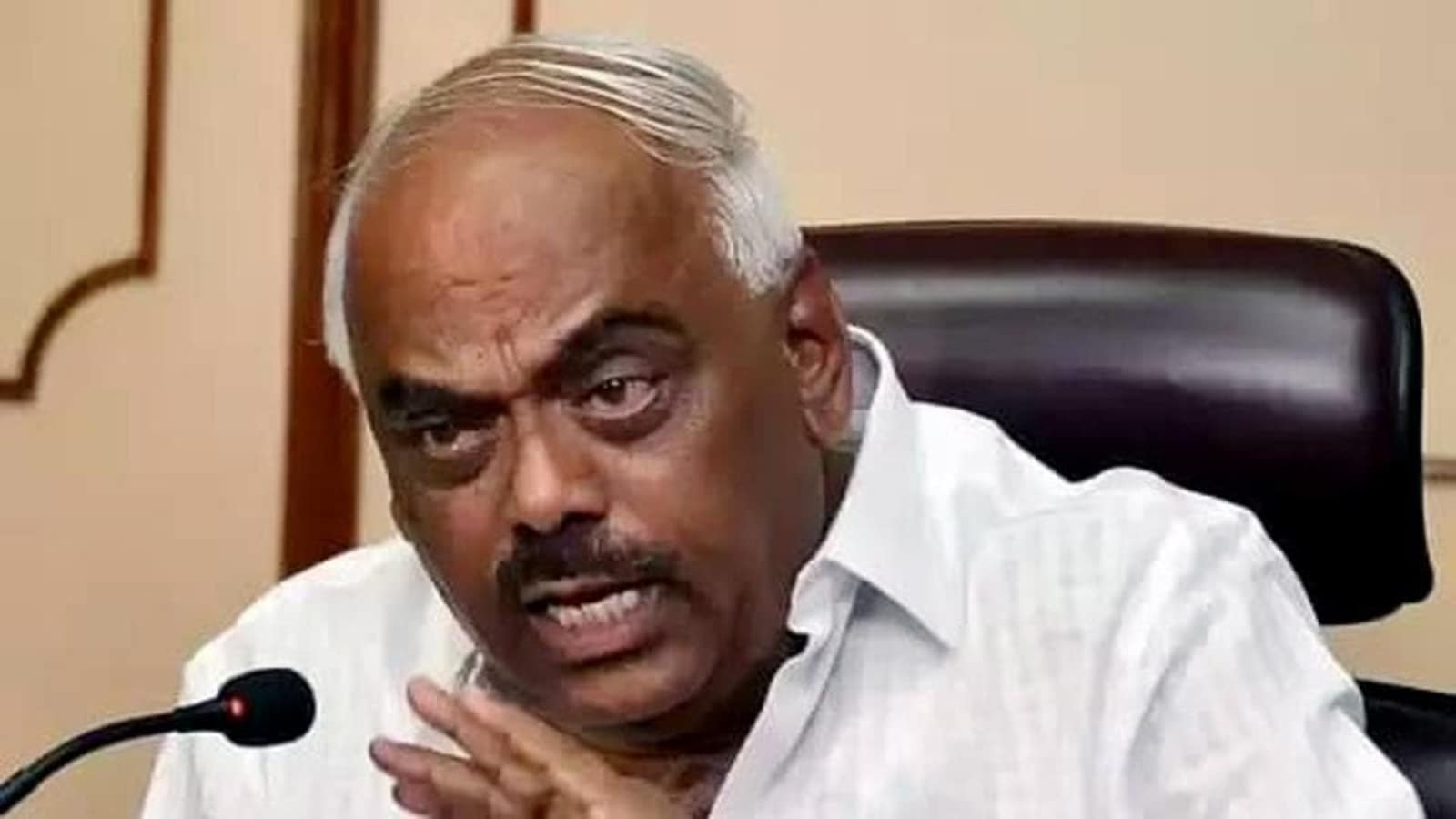 he political row over former Karnataka assembly speaker KR Ramesh Kumar’s comment on rape on the floor of the state assembly escalated on Friday even as the Congress MLA apologised for his “off the cuff” remark.

While the Bharatiya Janata Party (BJP) alleged that Congress leaders have a history of making such insulting comments about women, several Congress leaders also criticised Kumar for his statement.

As proceedings in the Karnataka assembly resumed for the day, Kumar apologised for saying “when rape is inevitable, enjoy and lie down”. “If the statements I made in the House, if any sections of the society, including women especially, if they are hurt, I have no embarrassment to express my regret,” the Congress leader said.

Kumar had also apologised late on Thursday, hours after his remark created a furore.

“Don’t escalate this. He has expressed regret,” the Speaker said, adding, “It has ended here. So please, nobody (should) try to escalate it anywhere…”

“If you truly believe in the cause of women, first stand here and denounce that legislator who said that if you are raped, as a woman in the country you should enjoy it.,” the minister said during Question Hour in the Lok Sabha during the ongoing session of Parliament.

The Congress MLA also came under criticism from his own party leaders.

“I wholeheartedly condemn the statement made earlier today by Sri. K.R.Ramesh Kumar. It is inexplicable how anyone can ever utter such words, they are indefensible. Rape is a heinous crime. Full stop,” party general secretary Priyanka Gandhi Vadra tweeted tweeted.

National Commission for Women chairperson Rekha Sharma also hit out at Kumar, saying: “It’s really disgusting. If they sit in assemblies and speak like this how they must be behaving with women in their lives?”

LIC IPO fully subscribed on day 2; offer closes on May...

Amid ceasefire, ‘recruitment’ for ULFA-I continues in Assam