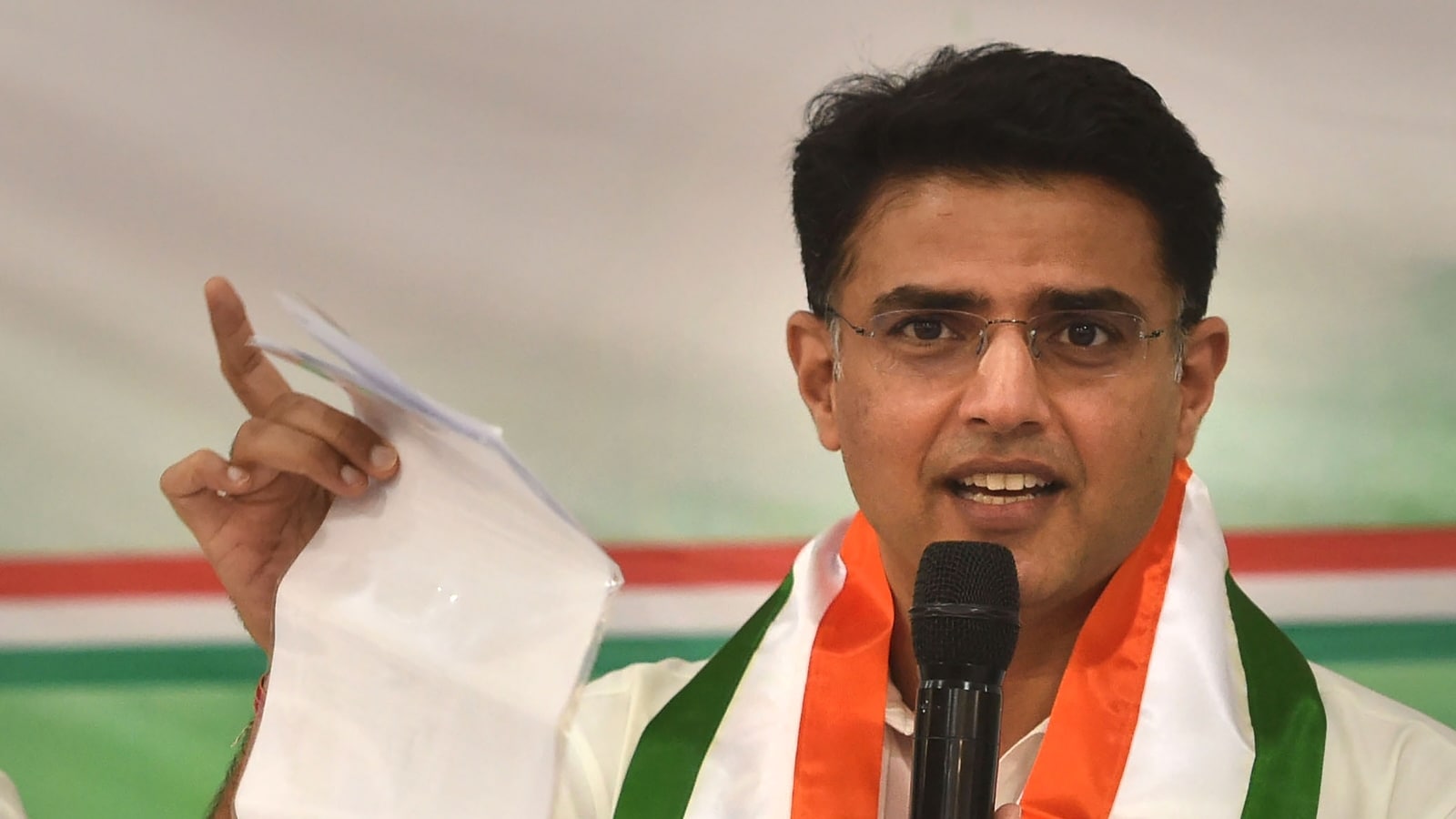 Ahead of the major Cabinet reshuffle in Rajasthan, Congress leader Sachin Pilot on Sunday said that the decision to induct new ministers has been taken by the party and leadership after discussions. Expressing satisfaction over the induction of new ministers in the Cabinet, the former deputy chief minister of Rajasthan said he is happy that the party high command and state government took cognisance of the issues raised by him time and again.

“The step taken by the party and leadership after discussions is sending a positive message across the state. We had raised this issue time and again. I’m happy that party, high command and state Govt took cognisance of it,” Pilot told a media briefing.

Reports suggest that Congress wanted to avoid a Punjab-like crisis in Rajasthan amid an ongoing tussle between the factions of Pilot and chief minister Ashok Gehlot. Pilot, however, has dismissed the reports of factionalism, saying the decisions of the reshuffle has been taken together.

“Congress is working under the leadership of Sonia Gandhi, Rahul Gandhi and Priyanka Gandhi. Party workers will have to work together to bring forth misdeeds of BJP before people. There are no factions in the party. The decisions (of cabinet reshuffle) have been taken together,” he said.

Development works worth Rs 12.2 cr in Gujarat by Oct: Govt

Karan Johar hints at a new season of Koffee with Karan