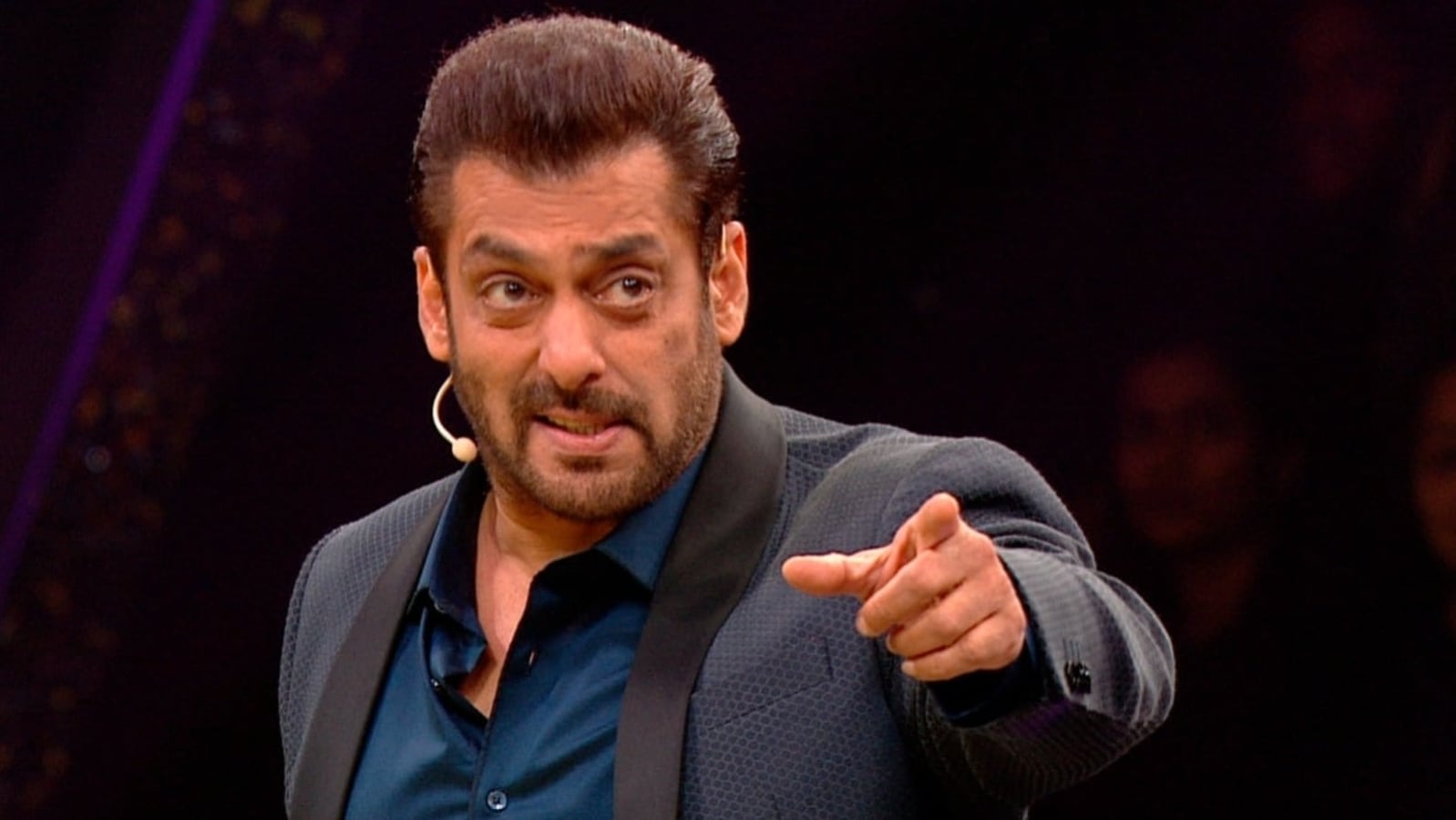 Bollywood actor Salman Khan has sued his neighbour Ketan Kakkad for alleged defamation in regards to which the Mumbai City Civil Court on Friday refused to pass any interim restraining order in favour of the actor. According to news agency PTI, Ketan Kakkad owns a plot near Salman Khan’s farmhouse in Panvel. The actor approached the court alleging that in an interview with a YouTube channel, Ketan has defamed Salman Khan. Judge Anil H Laddhad directed Kakkad to file his reply and posted the matter for further hearing on January 21, the news agency reported.

Lawyers from DSK Legal which represents Khan sought an interim injunction (order) restraining Kakkad from making any further defamatory statements during the pendency of the suit. But Kakkad’s lawyers Abha Singh and Aditya Pratap opposed the prayer, saying they received case papers only on Thursday evening and could not go through the entire suit.

Kakkad’s lawyers also said that if Salman Khan had waited fr a month to file the suit, then their clinet Kakkad should also get some time to file the reply.

According to Salman Khan’s complaint, apart from Kakkad, two other people participated in the show. They have also been named as respondents. Social media playtforms like YouTube, Facebook, Twitter and search engine Google have been made parties to the suit as Salman wants the defamatory content to be removed from the internet. The actor also wants a permanent order restraining Kakkad from positing or publishing any defamatory content about the actor or the farmhouse.

5G rollout: Boeing clears Air India for flights to US