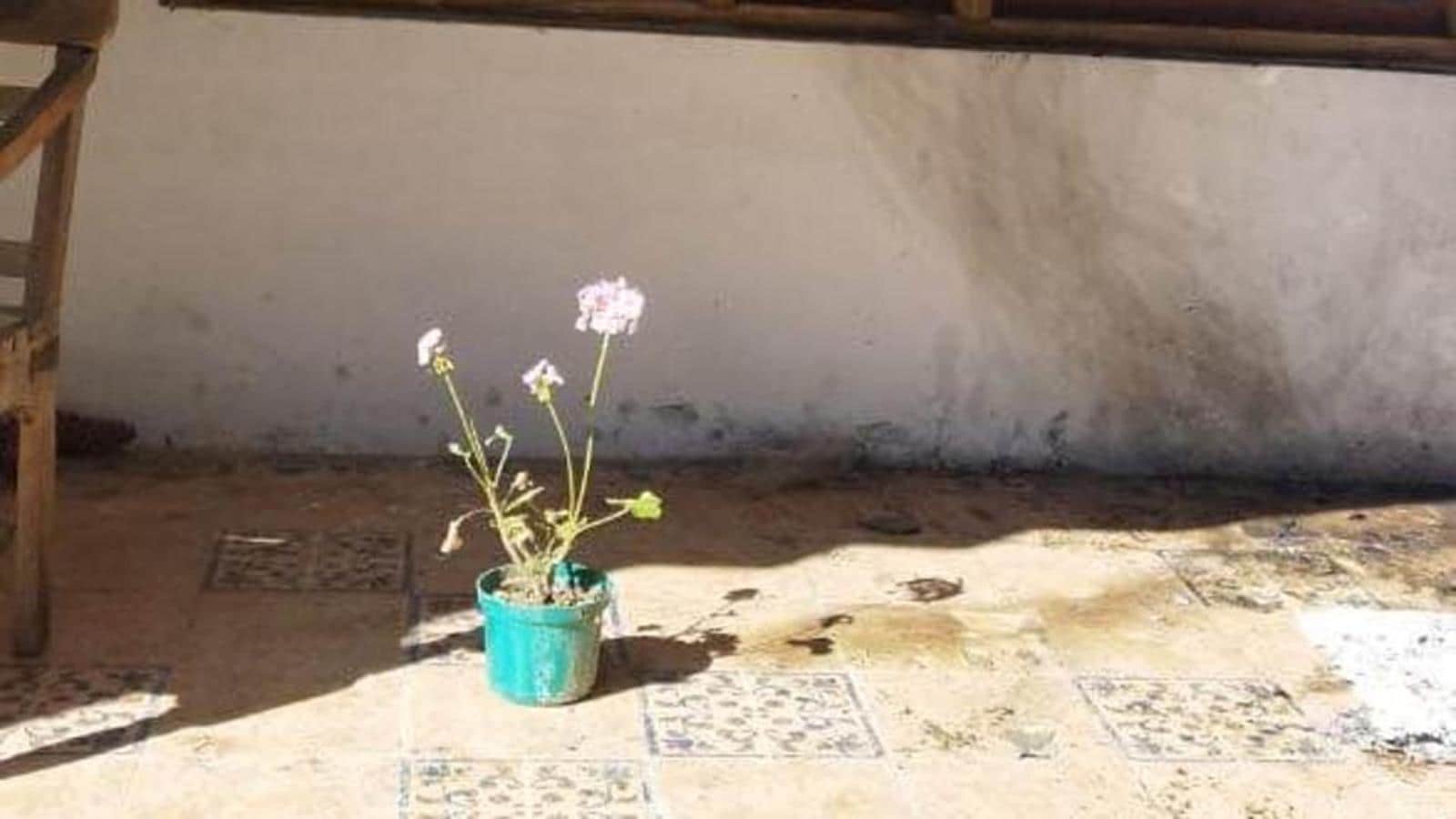 Senior Congress leader Salman Khurshid’s house in Nainital’s Ramgarh was allegedly vandalised on Monday following controversy over his book in which he has compared Hindutva with terrorist groups Boko Haram and ISIS.

Sharing photos and videos of the incident on Twitter and Facebook, Salman Khurshid wrote, “I hoped to open these doors to my friends who have left this calling card. Am I still wrong to say this cannot be Hinduism?”

Bhupinder Singh Dhoni, in charge of Bhowali police station in Nainital district said that the caretaker of Khurshid’s house in Ramgarh has filed a complaint. “According to the complaint, some people were protesting in front of Salman Khurshid’s house. One of them threw some inflammable material into the house due to which the wooden door caught fire. We are looking into the matter,” he said.

Khurshid’s book ‘Sunrise over Ayodhya’, has sections wherein he compared Hindutva with terrorist groups Boko Haram and ISIS. In a chapter titled ‘The Saffron Sky’ in the newly launched book, Khurshid has written, “Sanatan Dharma and classical Hinduism known to sages and saints were being pushed aside by a robust version of Hindutva, by all standards a political version similar to the jihadist Islam of groups like ISIS and Boko Haram of recent years.”

Saints and seers and many leaders in Uttarakhand have condemned the statements in Khurshid’s new book, some in Haridwar even sought an apology from the senior Congress leader.

Congress national general secretary and former chief minister Harish Rawat on Friday said Khurshid should correct his statements and avoid making any such comparisons that strengthen venom spewing forces in the society. Rawat said, “This can be Salman Khurshid’s personal view but Congress and we all don’t agree with it.”

‘Are we terrorists?’ Congress leader amid protests on Rahul Gandhi’s ED...