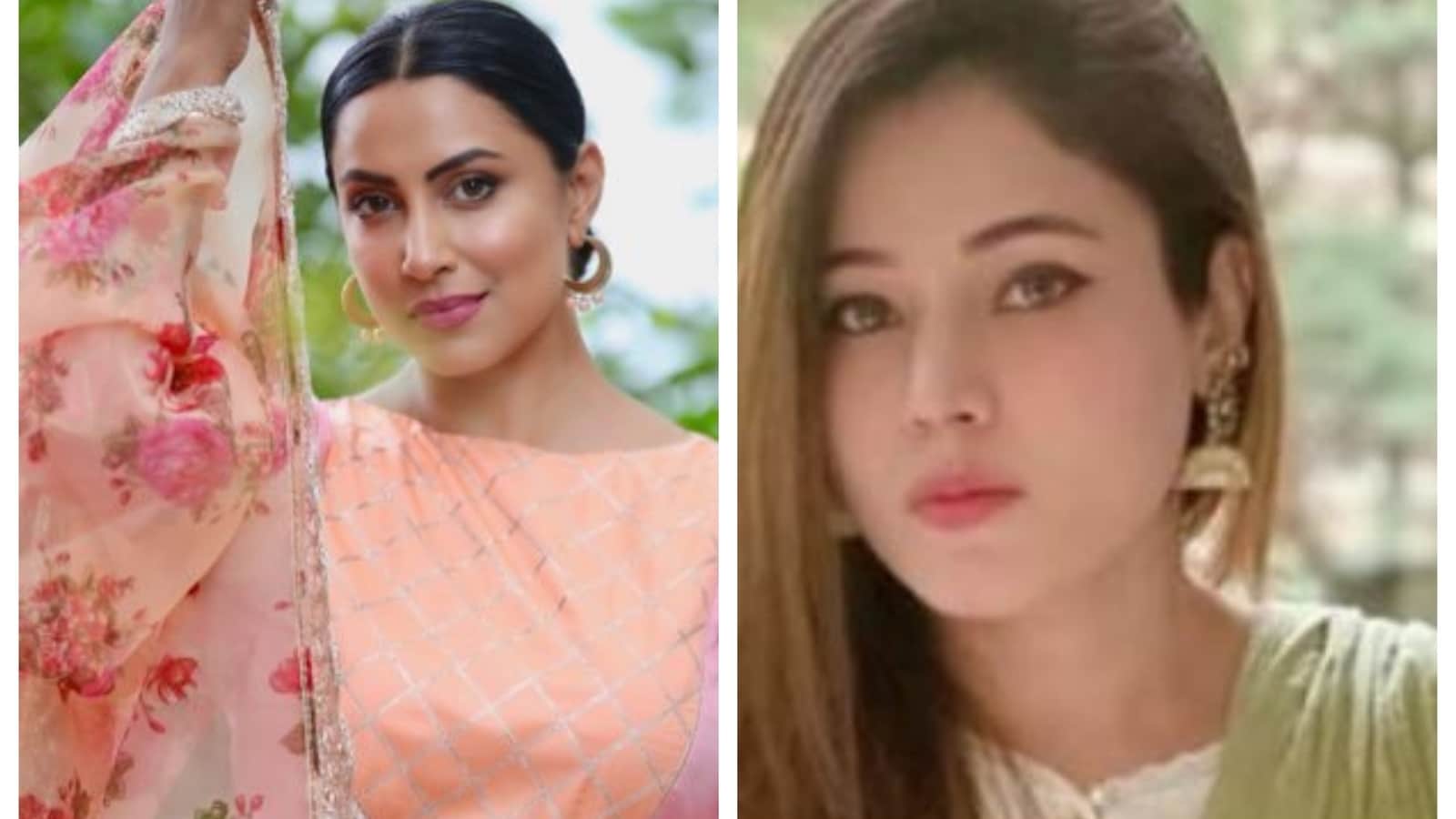 Nawab Malik’s daughter Nilofer Malik Khan replied to Kranti Redkar and said, “Those who indulge in irregularities get scared. Stop trembling in fear that all wrongdoings are getting exposed. This will serve no purpose at all.”

As the attack, counter-attack between Maharashtra minister Nawab Malik and Narcotics Control Bureau Mumbai chief Sameer Wankhede is going on, their family members picked up a battle on social media on Friday. On Friday morning, Nawab Malik tweeted that he would address a press conference at 10am. This is not new as the Maharashtra minister has been regularly addressing press conferences against NCB and its functioning following the arrest of Shah Rukh Khan’s son Aryan Khan in the drugs case.

“Such fear! Uncle Nawab Malik thinks of Sameer Wankhede all the time. It’s just the morning and Nawab Malik starts tweeting. This is how fear should be. Power of one honest officer,” Sameer Wankhede’s wife actor Kranti Redkar tweeted.

Nawab Malik’s daughter Nilofer Malik Khan replied to Kranti Redkar and said, “Those who indulge in irregularities get scared. Stop trembling in fear that all wrongdoings are getting exposed. This will serve no purpose at all.”

Nawab Malik has accused Sameer Wankhede of extortion, forging caste certificate and getting a government job on SC quota while being a Muslim. The new allegation adds to the list while the Bombay high court will announce its verdict of Sameer Wabkhede’s father’s plea seeking an injunction on Nawab Malik on November 22.

The Nadal-Zverev image they’ll talk about till sport endures

On Mohd Zubair plea in SC to cancel UP FIRs, what...

The father-daughter duo at the centre of Prayagraj demolition