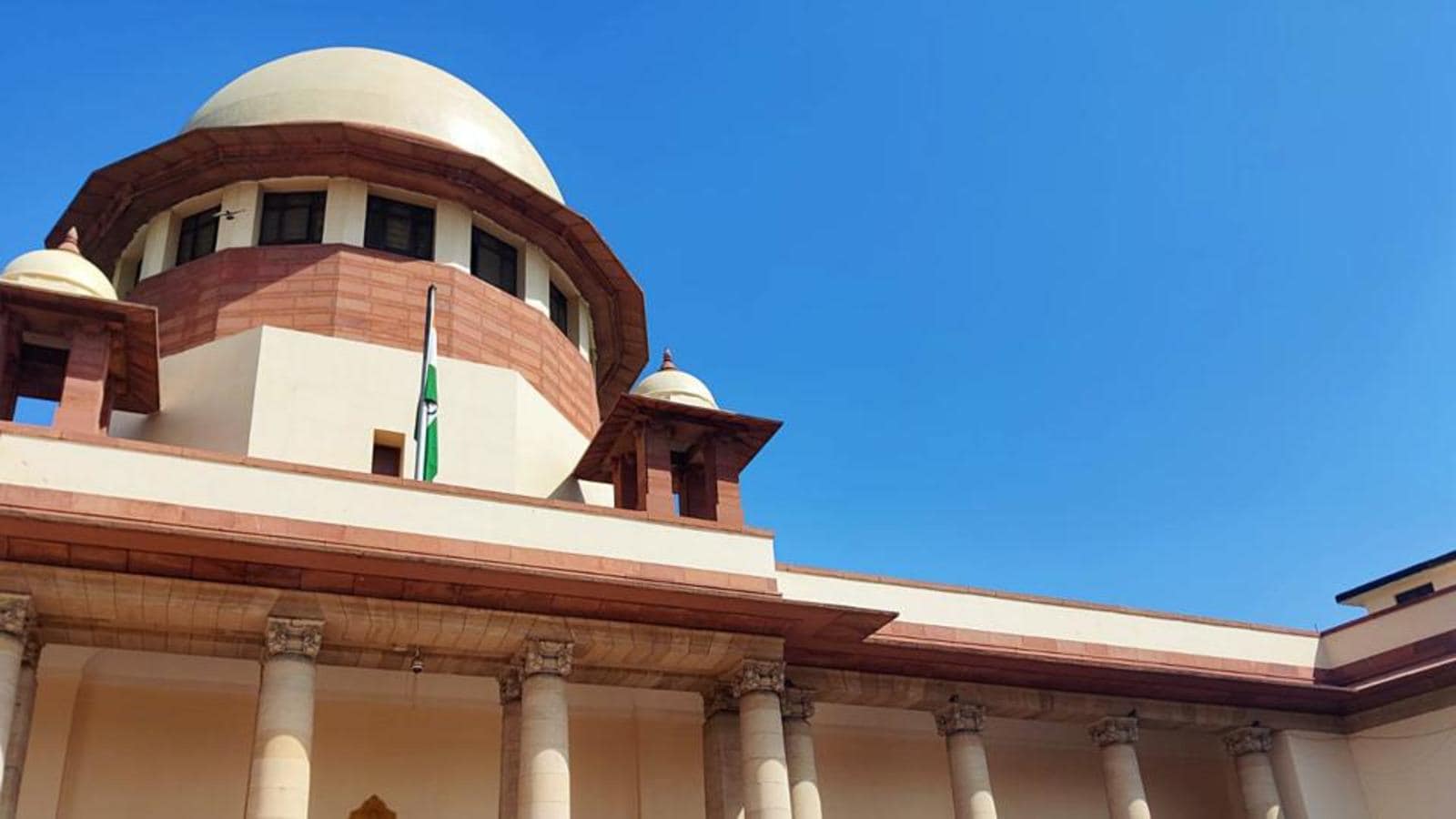 NEW DELHI: The seven-member expert committee set up by the Supreme Court to assess the value of trees cut for development projects on non-forest land has recommended a tree conservation authority to be set up at the state and local levels for overseeing compensatory afforestation and to act as custodians of public-owned trees on non-forest land (PTNFL).

Submitting a 184-page report to the top court last week, the Committee assigned the task of assessing the value of PTNFL said, “Though this Committee favours a cost-based approach, it agrees that a benefit-based approach based on net present value (NPV) criteria is a better way of assessing the value and making developers pay, as is proposed for land-use change. However, a paucity of studies providing information and data impedes its application in the Indian context.”

The Committee recommended a large-scale national research project to conduct a species-specific tree ecosystem service valuation to arrive at their NPV, considering the same as functions of age, girth-at-breast height, etc. “This may well be a long-term project given the number of species and the biogeographic diversity of the country.” said the Committee headed by former chairman of Wildlife Trust of India MK Ranjitsinh Jhala.

It said, “While valuing public trees using the transplantation-cost method, a user agency (project proponent) would bear the cost of transplanting trees including pre-conditioning, hardening, rootstock consolidation, refuge site preparation, transportation, transplanting at a refuge site, and aftercare.” After preparation of a site tree report, the Committee said, “For all 15 transplanted trees that do not survive, indigenous tree species of 4.5 meters (15 feet) height and at least 15 cm diameter need to be planted, at a ratio of 1:5, by the user agency.”

Under the substitution-cost method, the Committee said, “The appraisal method using the trunk formula can be used to assess the value of trees to be felled based on the four parameters of girth, species rating, condition rating and location rating.”

The expert committee proposed state tree conservation authority (STCA) in each state be formed that should assess the nursery gate price and the planting cost once in three years and fix a uniform unit price to be made applicable across the state. “In no case shall this unit price be less than ₹200 per square cm. As the tree is standing on public land, it is the property of the state and hence standard practices prevalent in the state regarding the felling of trees, their disposal and crediting the proceeds to government revenue shall apply in this case as well.”

Following this, the Committee said, “The user agency shall transfer this tree compensatory levy (TCL) to the STCA before approval for felling is accorded. The STCA can fix a numerical threshold based on the number of trees to be felled, beyond which all felling proposals must be routed to it by the local tree conservation authority (LTCA) for approval. Below this threshold, the LTCA can dispose of a proposal at the local level itself.”

The Committee felt the need for a national model Act that will codify the functions, powers and composition of the tree conservation authority at various levels, mainstream tree conservation aspects in developmental planning, and articulate the mitigation hierarchy to govern decision making, enable public participation, prevent abuse of trees, lay down the monitoring protocol and other ancillary aspects to be adopted by the state governments in a time-bound manner.

The Committee was constituted by the Supreme Court in March 2021, and in December the top court directed the Committee to submit its report in four weeks. The task of the committee was to fix the value of trees taking into account the intrinsic and instrumental value of trees based not on their timber worth but their age, girth and environmental contribution.

The order constituting the committee was passed while considering a petition filed by Association for Protection of Democratic Rights which opposed felling of primitive trees for construction of five road over bridges (ROB) as part of a road widening project undertaken by West Bengal government.

In considering this matter, the Court took opinion from a group of experts on valuing ornamental trees. These experts opined that a tree’s worth can be calculated by setting a multiplier of ₹74,500 to the age of the tree. A heritage tree with a lifespan of over 100 years can even be worth over ₹one crore, it submitted in a report given to the Court. The matter related to chopping of over 300 trees.

The bench in its March 25 order said, “The guidelines shall prescribe a mechanism for assessment of both intrinsic and instrumental value of the trees, based not only on the value of timber, but also the ecosystem services rendered by the trees and its special relevance, if any, to the habitat of other living organisms, soil, flowing and underground water.”

UEFA emergency meeting on moving CL final out of Russia

Welcome to the elusive world of crypto mining: Rohtak rig, 3...

Playing Destiny 2 on Steam Deck might get you banned

Pune: Drugs worth over Rs 1 lakh seized, three arrested in...