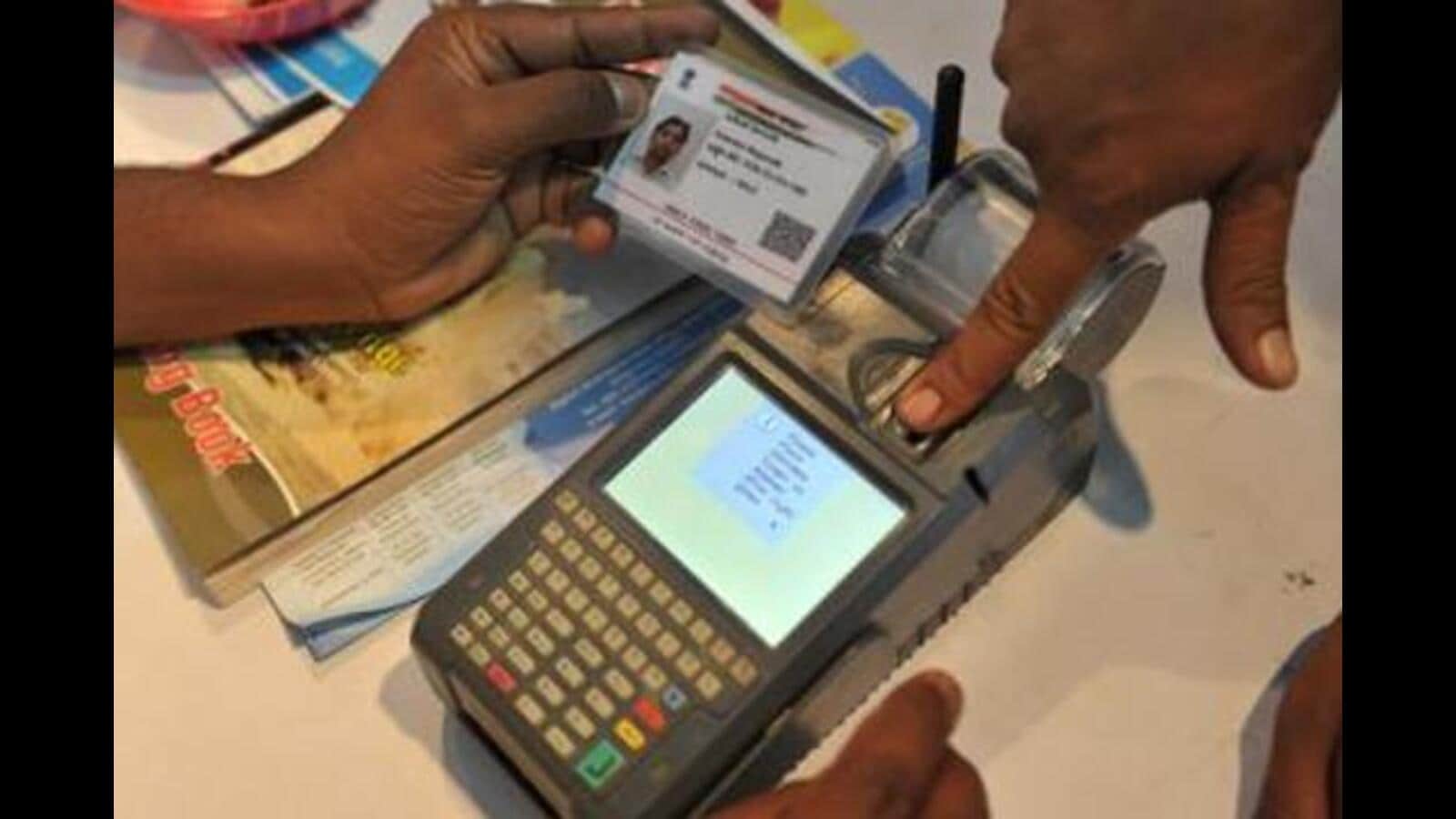 New Delhi: The Supreme Court has directed the Unique Identification Authority of India (UIDAI) to consider waiving off the requirement of proof of residence for issuing Aadhaar cards to sex workers.

A bench of justices L Nageswara Rao and BR Gavai passed a direction on Monday, saying the UIDAI may consider the list of sex workers available with the National AIDS Control Authority (NACO) for issuance of Aadhaar documents, instead of insisting on residential proof. The UIDAI has sought time till February 11 to consider the suggestion and file a response.

If the UIDAI agrees, the decision will benefit over 868,000 women sex workers in the country registered with NACO, a body under the ministry of health and family welfare. Many sex workers do not possess identity documents due to the stigma attached to their profession or the fear of being harassed if their place of residence is disclosed.

The Supreme Court’s order came while hearing a criminal appeal filed in 2010 by Budhadev Karmaskar, who was accused of murdering a sex worker in Kolkata. Taking suo motu cognizance of the living conditions of sex workers, the court expanded the scope of consideration and examined steps for rehabilitation of sex workers to provide them a life of dignity, a facet of which includes issuance of identity documents. In this regard, the court had formed a committee of experts in July 2011. The committee submitted its final report in 2016, which suggested making amendments to the Immoral Traffic (Prevention) Act, 1956 and giving a legal status to sex workers by providing them official documents such as voter I-card, ration cards, PAN card and Aadhaar card. The court had accepted this report.

While states and Union territories from time to time have been directed by the court to issue ration cards and voter I-cards to sex workers, the UIDAI had filed an affidavit in the matter on January 6 after the court passed an order on December 14, 2021. “Right to dignity is a fundamental right that is guaranteed to every citizen of this country irrespective of his/her vocation….A status report relating to the issuance of ration cards and voters identity cards and Aadhaar Card shall be filed by all states and union territories within a period of four weeks,” said the court’s order last month.

Advocate Zoheb Hossain, representing UIDAI, informed the court that from the Aadhaar’s database, it cannot be ascertained how many sex workers have enrolled for Aadhaar number as identifiable data about profession is not collected. Further, he stated that the system under UIDAI is the most liberal and uncomplicated where the document is issued on furnishing basic information of name, age, place of residence and mobile number.

The court-appointed amici curiae (friends of the court) – senior advocate Jayant Bhushan and advocate Pijush Kanti Roy – pointed out that the UIDAI insists on residence proof, which is a hindrance for sex workers to come forward. Broadly, a large number of sex workers have ration cards but many of them are still not coming forward to get ration cards and voter cards made. Bhushan suggested to the court that UIDAI could consider the NACO list as the basis for residence proof.

The order passed by the bench said, “The documents filed along with the UIDAI affidavit show that the proof of residence has to be submitted by the applicant for issuance of Aadhaar Card. UIDAI will take instructions on the suggestion made by the learned amicus curiae regarding the issuance of Aadhaar card to the sex workers on the basis of the list prepared by NACO, as a proof of residence.”

It also directed states and UTs to complete the process of providing ration cards and voter cards to sex workers within two weeks and submit status report on February 11, the next date of hearing. The court, meanwhile, directed the states/UTs to continue providing free ration to sex workers during the Covid-19 pandemic, without insisting on identity documents. This process has been on since September 2020 after the plight faced by sex workers, left with no income during the lockdown, was brought to the court’s notice by West Bengal-based NGO, Darbar Mahila Samanwaya Committee.

The Delhi government has informed the court that the fair price shops have been instructed not to insist on residence proof for providing ration while Chandigarh is transferring money directly into the bank accounts of sex workers identified by NACO.

Senior advocate Anand Grover, appearing for the NGO, however, pointed out that there are flaws in the NACO list as it “does not identify sex workers’ community having less than 1,000 members”. The amicus curiae suggested involving community-based organisations for identifying sex workers and issuing identity documents.

The bench directed, “The community-based organisations shall submit a list of members which shall be verified by the concerned district legal service authority/state AIDS control society. On such verification, the list shall be forwarded to the competent authorities in the state governments/Union territories for issuance of ration cards/voter cards.” The court also directed the authorities to maintain strict confidentiality in undertaking this process.

33 hospital staff in Lucknow’s Medanta test positive for Covid-19, all...