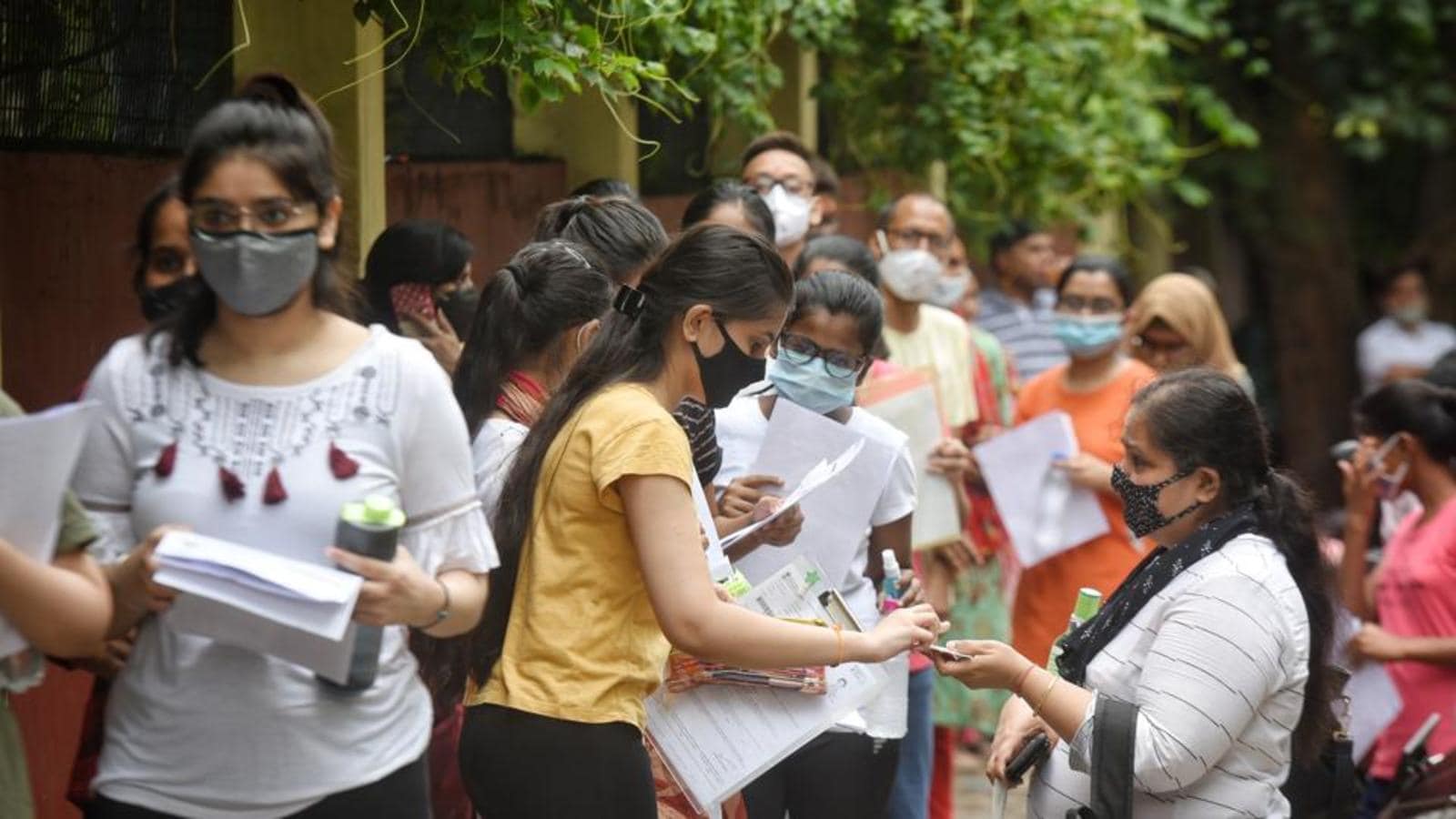 NEW DELHI: The Supreme Court on Friday set aside a Bombay High Court verdict directing re-examination for two candidates who appeared for the National Eligibility-cum-Entrance Test (NEET) candidates, even as it offered sympathies to the two candidates who lost precious time during the examination due to a mix-up of their test booklets by the invigilators.

“We sympathise with the cause of the two students but we find it difficult to direct re-examination for them alone as ordered by the Bombay high court,” the bench of justices L Nageswara Rao and BR Gavai said as it set aside the high court’s October 20 ruling directing the National Testing Agency (NTA) to conduct a re-examination within two weeks.

The high court verdict was already stayed by the Supreme Court on October 28 to allow the NTA to declare the results. The National Testing Agency (NTA), which conducts the NEET exam for admission to undergraduate medical courses, earlier approached the Supreme Court challenging the high court direction to hold re-examination for the two candidates before the announcement of final results.

“Due to loss of time, the respondents (candidates) could not answer all questions and we also appreciate the mental state of mind of young students while giving the examination….We feel sorry but we can’t do anything,” the bench said.

The NEET-UG examination was conducted on September 12.

The two candidates Vaishnavi Vijay Bhopale and Abhishek Shivaji Kapse had approached the high court stating that the invigilator accidentally dropped some test booklets while distribution and this resulted in their OMR sheets not corresponding to the Test booklet code. Under the NEET rules, this amounted to negative marking and the candidates lost precious time of the examination and ended up writing examination under stress.

Solicitor general Tushar Mehta appearing for NTA informed the court that the concerns of the candidates were taken care of by the authorities as they were not given any negative marking despite the mismatch between OMR sheets and test booklets. However, he urged the court to set aside high court order as following the high court’s order, another petition was filed by a candidate seeking re-examination.

Mehta said, “We have to work through invigilators and in future, there can be mistakes. If there is an order for re-examination, it will be an unending exercise as nearly 16 lakh students attempted this examination this year.”

In its appeal before the top court, NTA through advocate Rupesh Kumar accepted the mistake of the invigilators but stated that the high court order restraining them from declaring results will hamper the admission process for undergraduate medical and dental courses.

Although the Bombay high court held that its order shall not be treated as a precedent, the NTA apprehended that for future years, similar incidents could lead to cases in courts by students demanding re-examination.

Amid fresh assault by Russia, India steps up efforts to evacuate...

‘India is a poor country…’ Samajwadi Party MP says will not...

In major drug bust at Hyd airport, cocaine worth Rs 80...