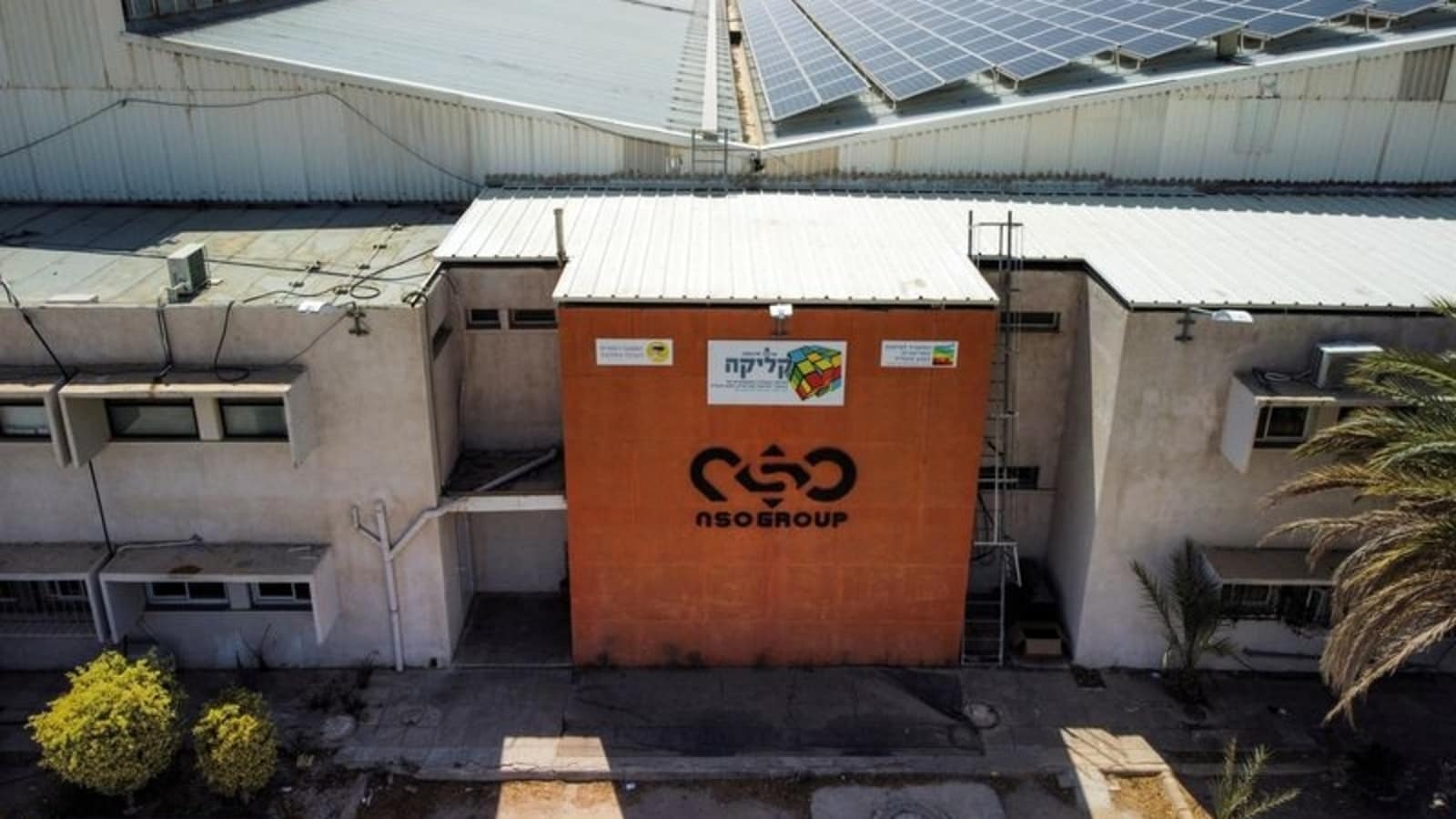 The Supreme Court on Friday restrained a West Bengal government-appointed two-member Commission of Inquiry, headed by retired top court judge, justice Madan B Lokur, from investigating the alleged use of the Israeli Pegasus spyware to snoop on Indian citizens.

A bench, headed by Chief Justice of India (CJI) NV Ramana, directed a “stay on all further proceedings by the commission” on a complaint by petitioner NGO, Global Village Foundation Public Charitable Trust, that the justice Lokur panel was proceeding despite an assurance by the state government that it would not.

The bench, which also included justices Surya Kant and Hima Kohli, further issued a formal notice to the panel, through its secretary, and sought a response in four weeks.

The court recorded in its order a submission by senior advocate Abhishek Manu Singhvi, who appeared for the West Bengal government, that the state asked justice Lokur commission to withhold its inquiry, but he could not say anything further because he was not representing the commission in the present proceedings.

The bench was hearing a plea by the NGO, which contended that the justice Lokur commission was proceeding with its inquiry in breach of state’s promise to suspend its work during the pendency of the issue before the top court. Senior counsel Harish Salve and advocate Saurabh Mishra represented the NGO.

When the hearing commenced on Friday, the CJI asked Singhvi: “What’s this, Mr Singhvi? You gave an undertaking that you won’t proceed.”

Singhvi responded that the state’s commission did not do anything until the Supreme Court’s October order whereby a three-member expert committee, to be supervised by a retired judge of the court, RV Raveendran, was set up to investigate whether the Centre or any state government acquired and used Pegasus for surveillance of Indian citizens, and to ascertain details of the people targeted. “I (state government) conveyed to them the restraint desired by this court. But I don’t control the commission. I can’t give instructions to them. They didn’t do anything till this court passed this order and then they started proceeding,” Singhvi said.

To this, the bench said that in view of these submissions, the justice Lokur commission needs to be added as a party in the NGO’s PIL, which has demanded disbanding of the panel. The court then passed its interim order of restraint and also issued a notice.

On August 18, the bench agreed to examine the NGO’s petition, which also asked for an immediate stay on proceedings before justice Lokur’s commission to avoid any parallel inquiry in view of the apex court already hearing a clutch of petitions on the Pegasus controversy and examining the need to constitute an independent committee for an investigation.

Responding to this petition, the West Bengal government justified setting up a commission of its own, contending that the central government has remained “non-committal and evasive” on this issue. The commission will “put into place effective countermeasures against any rogue foreign spyware”, said the state, adding that justice Lokur commission could coexist with the proceedings before the top court.

It maintained that given the potential ramifications of the media reports on the fundamental right to privacy, “the state government could not sit as a silent spectator particularly when the Union government was not only non-committal and evasive on the subject but had also at the very threshold dismissed the allegations under the rubric of sensationalism.”

However, when the NGO’s matter was taken up with the batch of other petitions filed by politicians, journalists and activists on August 25, the bench questioned the West Bengal government over two parallel proceedings, prompting Singhvi to submit that he would convey the court’s disapproval to justice Lokur commission.

By an order on October 27, the bench set up an expert committee, engaging the services of some well-known experts in the field of computer science, cybersecurity and digital forensics, under the supervision of its retired judge Raveendran.

The committee was asked to ascertain whether the Centre or any state government acquired Pegasus and used it on the phones or other devices of the citizens of the country to access stored data and other information. Eight weeks were given to the expert panel to submit its first report.

The top court held that the Union government cannot get “a free pass every time” by raising the spectre of “national security” when the issues concern the “potential chilling effect” on right to privacy and freedom of speech. It referred to the lack of a “specific denial” by the government and also its reluctance to file a “detailed affidavit”.

It further asserted that “in a democratic country governed by the rule of law, indiscriminate spying on individuals cannot be allowed except with sufficient statutory safeguards, by following the procedure established by law under the Constitution.

The Pegasus row erupted on July 18 after an international consortium of media outlets and investigative journalists reported that the phones of Indian ministers, politicians, activists, businessmen and journalists were among the 50,000 that were potentially targeted by Pegasus, Israeli company NSO Group’s phone hacking software. According to this consortium, Pegasus can switch on a target’s phone camera and microphone, as well as access data on the device, effectively turning the phone into a pocket spy.